How a Leading Gambling Software Maker Staves Off Observability Overload 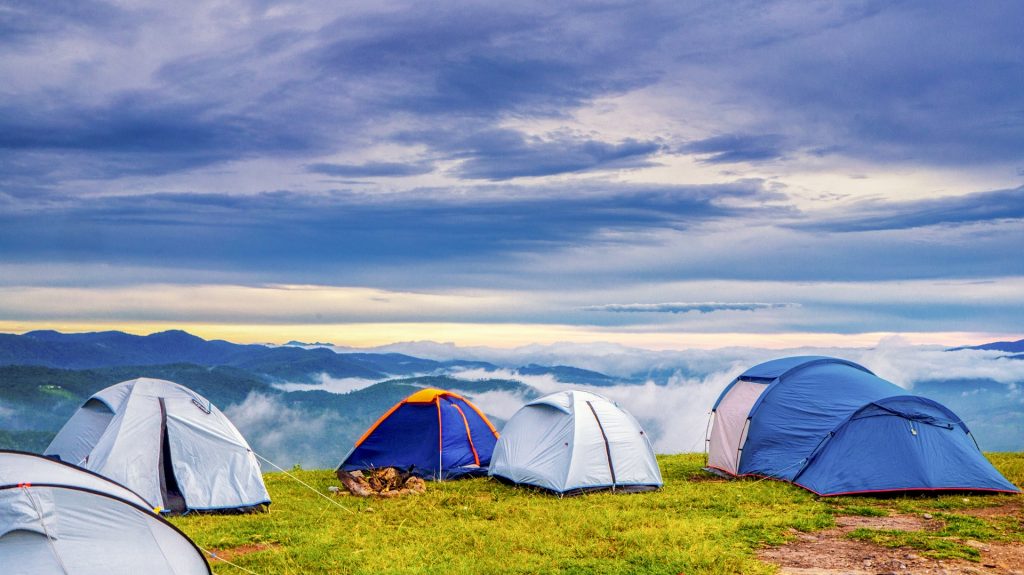 Playtech describes itself as the world’s largest online gambling software supplier. It has achieved monumental growth to bolster its leading position in gaming software by largely relying on the creativity of its DevOps teams around the world. Needless to say, giving its developers and operations teams such freedom could come at a price, as managing the data and input of such as widespread and far-reaching DevOps structure would, for many companies, end in chaos.

In this episode of The New Stack Makers podcast, Aleksandr Tavgen, technical architect, for Playtech described how the Isle of Man-based company has succeeded in achieving what the company says is “full observability” of Playtech’s operations and SaaS platform thanks largely to InfluxDB 2.0, Flux and the OpenTracingAPI.

How a Leading Gambling Software Maker Staves Off Observability Chaos

Playtech’s owes much of its DevOps flexibility to its Agile and Scrum teams supporting about 5,000 employees worldwide. These DevOps teams Tavgen said, are also tasked with solving a specific problem and remain very independent, which “gives us flexibility,” Tavgen said. “Our teams are independent and they can choose the technology stack that best fits for solving a particular problem. And this works okay, but it means that you have no central management.”

Playtech solved this problem by applying its InfluxDB 2.0 and Flux toolsets to develop its own system based largely on machine learning for its very challenging digital-monitoring requirements. While easier said than done, the key has been to “have some sort of central visibility” based on “which type of data we need to integrate from local teams,”  Tavgen said.

However, there is always the risk of relying too much on dashboards, or as Tavgen describes it, there is a “downfall of dashboards” when misused. A key challenge is trying to compensate for how human brains, compared to AI and machine learning, is inherently limited. In other words, there is only so much data humans can process in a way that makes observability worthwhile.

When dashboards are over-reaching, the end result is that the dashboards become that much harder to understand, Tavgen said. As human beings, “we have a quite good visual system” and are good at recognizing visual patterns, “but in case of interfaces or data, where everything is overloaded with a with a graph and a lot of information, we are often lost,” Tavgen said. When creating databases that have too much information, “it means that you have no information at all,” Tavgen said.