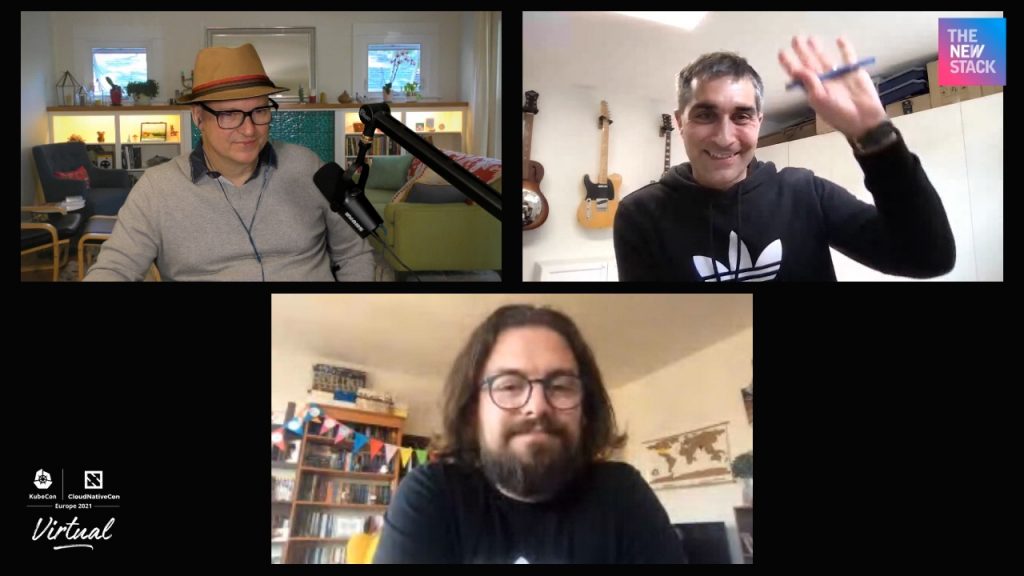 In this episode of The New Stack Makers podcast, Alex Williams, founder and publisher of The New Stack, speaks with Adidas Senior Director of Platform Engineering Iñaki Alzorriz, and Rastko Vukasinovic, Adidas’ director of solution architecture, on how the company scales its operations on Kubernetes.

“So, definitely, we are on a journey. We definitely have a lot to do,” said Alzorriz. “We have found a way to get there, but at least we are on the journey that I think is important.”

How Adidas Manages for Scale

After initiating this digital journey with “just a couple of microservices,” Adidas’ DevOps team began “rolling out these digital products to different markets” for its Adidas and Reebok brands, Vukasinovic said. “So, we would go with one digital product there and then roll it out to different places,” said Vukasinovic. Today, the company’s multinational DevOps teams are compiling code more than 10,000 times a day.

After creating the necessary infrastructure to support its Kubernetes environments, CI/CD tools, monitoring tools and a streaming platform, Adidas focused on the needs of the software engineers to do their work. The engineers are always at “the core” of Adidas’ plans to maintain the “same consumer obsession” that the company has with the final consumer, while “trying to understand and react [to it],” said Alzorriz.

“We need to make sure that we can evolve and react to the needs of the final consumer,” by maintaining scalability, easy-to-use new features, resilience and other cornerstone components of DevOps, Alzorriz explained.

Indeed, Adidas’ digital journey was very much tied to the development of its DevOps strategy. Vukasinovic explained how the company’s decision to begin its digital journey was tied to its need to become more of a “product-led organization,” Vukasinovic said. This meant that technical, as well as business stakeholders, were held accountable for the company’s digital plans.