How Arktos Takes Kubernetes to the Next Level 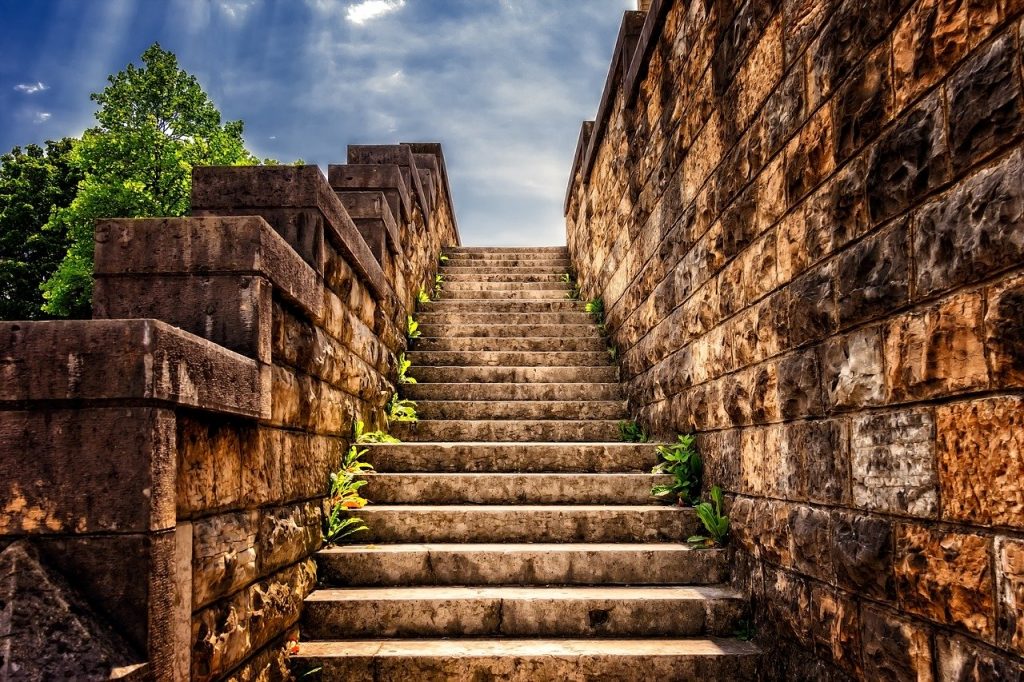 Arktos is an open source project designed for large-scale cloud infrastructure. It’s a cluster management system, as well as a container and VM orchestration system. The project is licensed under Apache 2.0 and is fully open and public.

Arktos was evolved from the Kubernetes codebase and features a lot of similar API objects — like pods and replica sets. But Arktos has core design changes, including fundamental improvements in areas like VM orchestration, scalability and multitenancy.

Why We Need Arktos 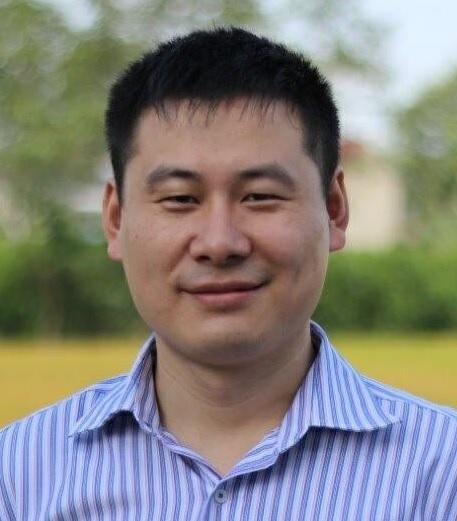 Xiaoning Ding
Xiaoning is a senior director and a senior principal architect at Futurewei Technologies. He leads the research and development projects about cloud infrastructure, including large-scale container clusters, machine learning infrastructure and cloud networking. Before joining Futurewei, Xiaoning worked at Microsoft. He has a Ph.D. in Computer Science.

There are already projects like Kubernetes and OpenStack in open source communities. Both of them can be used to build cloud infrastructure, to some extent. There are also several proprietary Infrastructure as a Service (IaaS) platforms, by public cloud providers like Amazon or Microsoft. So why do we need Arktos?

When we started Project Arktos, we had the following ideas in our mind:

When we looked around the industry, we couldn’t find an open source project that meets the above requirements. While Kubernetes is the de-facto standard of container orchestration, it doesn’t have capabilities of VM orchestration, multitenancy, or cloud scalability. OpenStack Nova has been around for many years, but it doesn’t have good support for containers — nor does it have very good scalability. And neither one has special considerations for edge computing.

That’s why we started Arktos. We want to provide an open source solution for a large-scale new cloud infrastructure.

The Key Features of Arktos

To support the above vision, we built the following key features into Arktos:

With more and more containers running on bare metal, today’s cloud data centers have separate orchestration stacks for containers and VMs. This introduces a lot of problems — such as separated resource pools, duplicated components, increased maintenance and operation cost.

Arktos introduces native support of VM, in addition to the mature container support inherited from Kubernetes. Now cloud providers can have a unified resource pool and only need to maintain and operate one system. Customers can run container workloads and legacy VM workloads in one system.

Futurewei focuses research on advanced ICT domains that will benefit an intelligent and digital society. By focusing on open innovation beyond traditional ICT industry, we aim to advance these technologies into real world solutions through standardization, open source collaboration and partnering with industrial ecosystems.

From backend storage to the frontend API server, all control plane components can scale-out and are highly available. Workloads are partitioned and handled by different instances.

We are working on a global scheduler that helps coordinate resource allocation among multicloud data centers and edge sites. It will intelligently place workloads on the best cloud or edge site, based on application traffic patterns and global resource availability. We are also exploring built-in support for offloading applications and cloud services to edge sites.

As I mentioned earlier, Arktos has evolved from the Kubernetes codebase. Kubernetes doesn’t support multitenancy, but multitenancy is a must for a cloud platform — especially for public cloud.

Arktos has built-in multitenancy support, based on the idea of a virtual cluster. It provides strong tenancy isolation. All tenants are sharing a single physical cluster, but they all feel they are using the cluster exclusively. They are not aware of the existence of other tenants at all.

These features are still under active development. As of this writing, Arktos has three releases and its GitHub repository has more than 700 commits. Thank you to all of the contributors! We are also collaborating with some academic researchers to explore more challenging ideas.

In upcoming posts, we will talk about these features in detail. If you have any questions, please contact us in Arktos slack channel (invitation to the channel) or file an issue of question type on our github repo.