How Artificial Intelligence and Machine Learning Are Disrupting DevOps 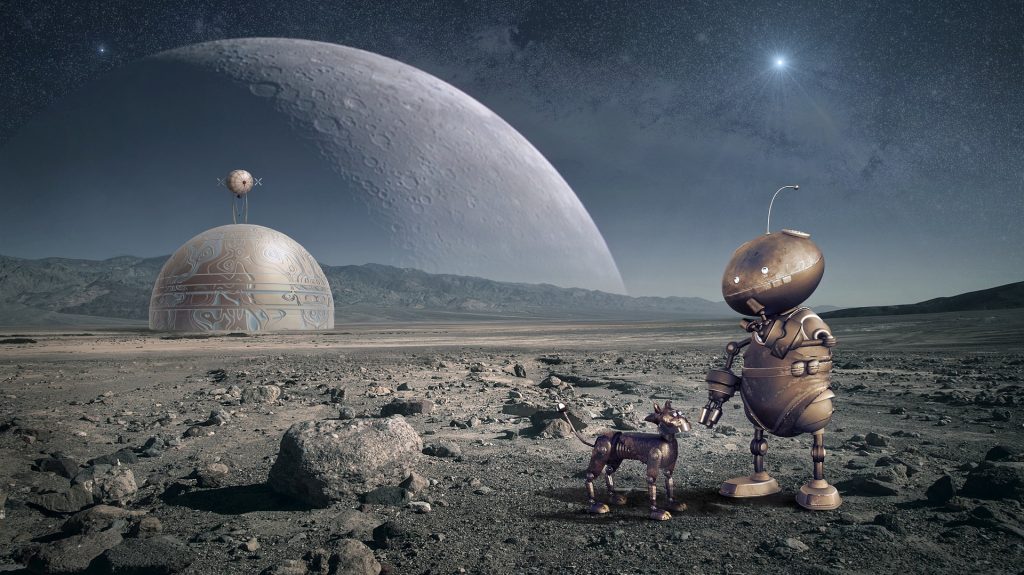 It would be a mistake to ignore the immediate impact artificial intelligence (AI) and machine learning (ML) is already having on software development processes and DevOps. While some may see AI and ML as new technologies high on the hype cycle with overall marginal influences — even though they have been available for years — many organizations are already taking advantage of how they can automate many tasks during the development process. This includes their role in performing more mundane and time-consuming tasks that developers, as well as operations staffers, would prefer not to do by letting the machine take over.

During this The New Stack Analysts podcast, two DevOps and development process experts spoke about AI’s and ML’s effects on DevOps and the state of algorithm development today and it impact on IT operations today: Hyoun Park, CEO and chief analyst, Amalgam Insights, and Bola Rotibi, Research Director, Software Development, CCS Insight. This roundtable was hosted by Alex Williams, founder and editor in chief of The New Stack.

Already, AI and ML are affecting DevOps workflows have provided “an amazing access to computing and processing” over the past few years, Park said. They have provided DevOps with the ability to test a wide variety of algorithmic strategies, as well as provide storage and data-management capabilities to handle the processing, the testing and benefits associated with machine learning, and artificial intelligence.

“So, as a starting point, it’s interesting to see that on the one hand, it doesn’t really take any new technology to create the initial algorithms, or to figure out which algorithm may be the correct starting point to figure out where to go next,” Park said. “But there’s a lot of interesting opportunities to be able to use, — call it DevOps or software development capabilities — to better understand how much you can do with managing AI going forward, say, moving from initial algorithm to a set of test data, and then understanding where to go next. This includes doing unit analysis and  being able to through each part of the AI analysis that goes into place.”

Also under consideration are the potential biases of AI and ML and how measures should be taken to ensure that the outcomes of processes and designs reflect the diversity of the entire community. “It becomes incredibly important to make sure that both quality and bias have been fully taken into account at every stage. So, there’s a lot that can be done there,” Park said. “Interestingly enough, I think one of the opportunities here is that AI isn’t just about making sure you have an application that works well. But you have to take actual biases and other cultural concerns into account as well, because when it’s AI has its own set of biases that need to be taken into account.”

It is also necessary to take a step back and put AI and ML into the context of how previously introduced technologies and processes were introduced in software development workflows and operation. “I think the challenge in all of this is to kind of almost pair it back. Like, it’s not like we haven’t been here before — the thing is to think about the workflow,” Rotibi said. “I think we sometimes get caught up in the detail. We have to think about what the end outcome is and what are we trying to achieve.”

As Rotibi said, “we’ve been here before,” such as when new internet and interactive applications, as well as Web 2.0, were introduced. “The thing is that developers are pretty versatile…and governance and workflow development are about a governance structure. It’s about lifecycle, it’s about managing that process understanding how that fits into that whole sort of process,” Rotibi said “So, when you’re thinking about the AI and ML capabilities, you know, it’s a, it’s about saying, we’ll look to some extent, you know, traditional developers in terms of what they’re building — applications, and things like that —  may not always be the same as the kind of like people who are building algorithms or are doing algorithm development.

Meanwhile, there are also “crossovers,” Rotibi said “So, it’s about understanding what those crossovers are, where they align, in terms of governance, in terms of achieving a goal — and that goal being about the lifecycle management of an application or an AI or ML kind of algorithm, or component. So, I think the real challenge is less about the detail in terms of, are we going to get traditional developers that suddenly become AI experts.”

While Rotibi said “people won’t have an element of crossover.” Instead, Rotibi said: it is a matter of “looking at their processes: that’s what the alignment is.”