How AWS IoT Greengrass Brings Cloud Capabilities to the Edge

Amazon Web Services launched AWS IoT Greengrass in late 2016 as an Internet of Things (IoT) gateway for devices that needed offline, local computing capabilities. As the industry evolved, IoT gateways matured to become edge computing devices. In this article, I will provide the big picture of AWS IoT Greengrass along with the core building blocks of the platform.
May 17th, 2019 3:00am by Janakiram MSV 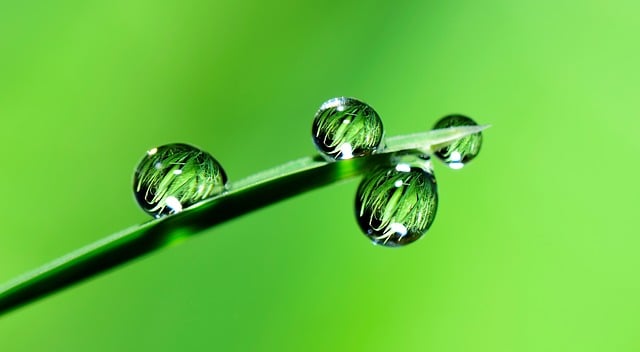 Amazon Web Services launched AWS IoT Greengrass in late 2016 as an Internet of Things (IoT) gateway for devices that needed offline, local computing capabilities. As the industry evolved, IoT gateways matured to become edge computing devices. Some of the emerging trends such as event-driven computing, machine learning inferencing acted as key drivers of this evolution.

AWS IoT Greengrass has become a strategic investment for Amazon. Some of the AWS products and services such as Snowball Edge that run on-premises extensively use Greengrass for connectivity and management.

In this article, I will provide the big picture of AWS IoT Greengrass along with the core building blocks of the platform.

AWS IoT Core: The Device Management Service in the Cloud

It was AWS’ acquisition of 2lemetry that led to the launch of AWS IoT Core, the device management and machine-to-machine (M2M) service in the cloud.

With IoT Core, AWS got many things right. The platform has a device registry that acts as the secure repository of devices. Based on X.509 certificates, each device is authenticated and authorized before it can participate in a connected solution. Devices connect to the cloud through the AWS IoT Device SDK available for major platforms and languages.

IoT Core comes with a secure and scalable MQTT broker that enables device-to-cloud and cloud-to-device communication. The platform has a robust rules engine compatible with SQL for defining routes and filters declaratively. The rules engine can be integrated with a variety of AWS services including Lambda, which is a critical component of AWS IoT Core.

AWS Lambda acts as the bridge between IoT devices connected to the cloud and the rest of the platform services. Developers use Lambda to integrate sensor telemetry data with Redshift, DynamoDB, and other databases. 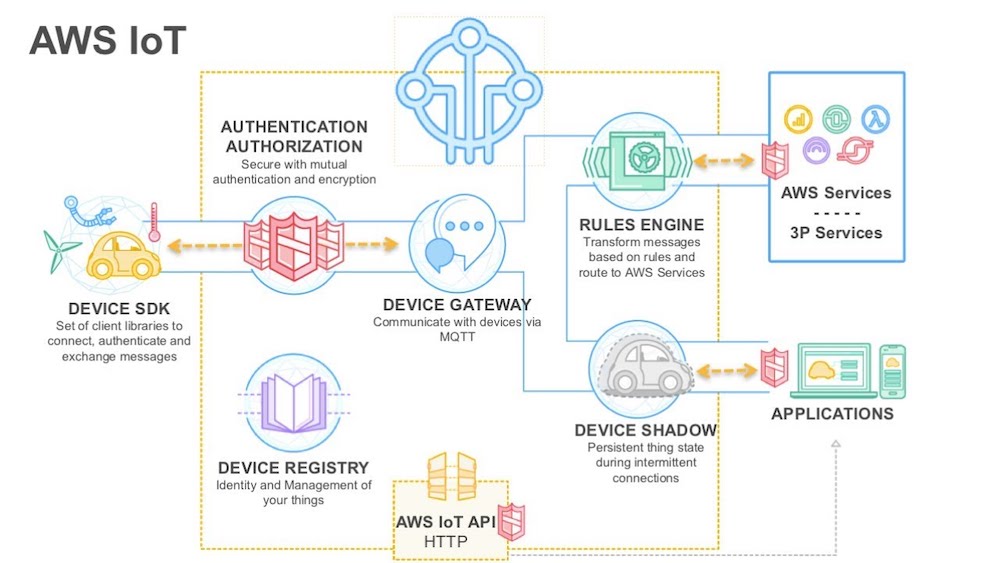 AWS IoT Greengrass is primarily designed to address offline scenarios. Devices that are originally programmed to talk to the cloud should continue to work even when they are disconnected.

To enable offline functionality, Amazon exposes a compact IoT Core layer with a smaller footprint running locally. AWS IoT Device SDK continues to work with Greengrass when it loses communication with the cloud. Like its counterpart, IoT Greengrass exposes a device registry and message broker to local devices.

Greengrass comes with a Lambda runtime to support event-driven computing. Developers can write code as normal Lambda functions and deploy them to AWS Lambda, which gets pushed to the edge by the Greengrass control plane.

Lambda running in Greengrass provides the required plumbing for the edge computing layer. Since the Lambda functions run natively on the edge, they have access to local resources such as ModBus, CanBus, GPIO, and even file system. Developers exploit Lambda for adding powerful functionality to their apps running at the edge.

Here are some of the key concepts related to AWS IoT Greengrass: 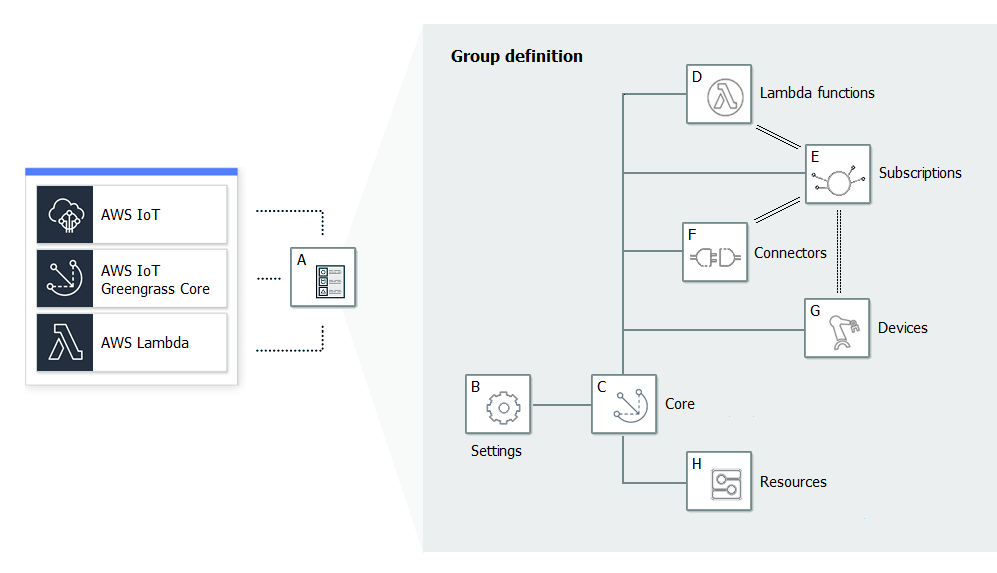 In the next post, I will walk you through the steps involved in running a smart camera device at the edge managed by AWS IoT Greengrass. Stay tuned!