How AWS Lambda Became What It Is Today

In this latest The New Stack Makers podcast, Andrew Tunall, general manager, serverless and emerging cloud services, and Erica Windisch, principal engineer, from New Relic, discuss how Lamba and serverless have changed and evolved and how some organizations have benefited from this technology.
Dec 30th, 2019 1:07pm by Alex Williams and B. Cameron Gain 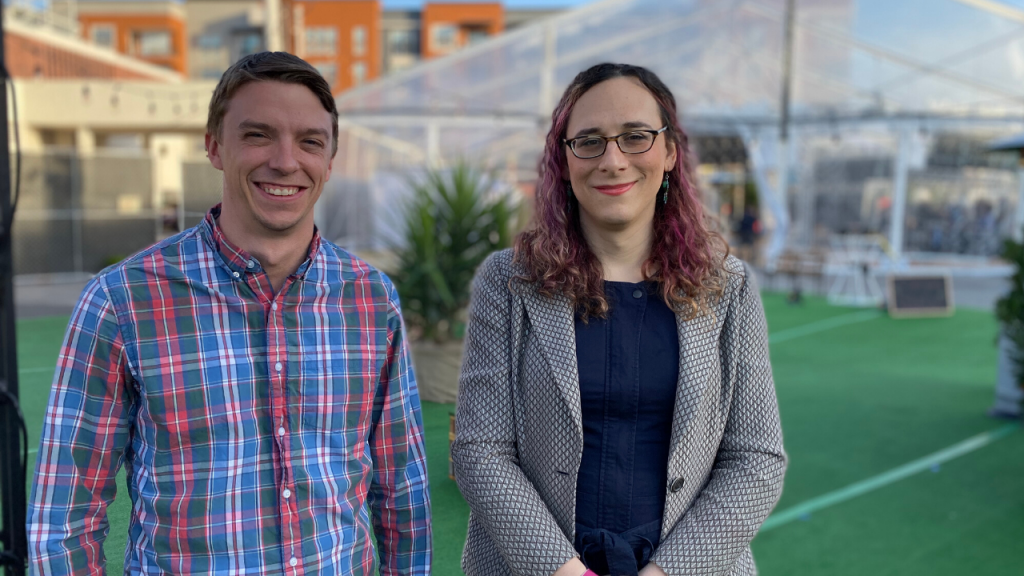 First, there was the word “serverless,” as Amazon Web Services (AWS) began calling its offering “Lambda” a few years ago, as organizations just were learning how the platform could work for them. While not for everybody, of course, Lambda has proven to offer a number of advantages compared to, among other things, classic virtual machine (VM) environments. Lambda, as well as serverless platforms from Azure, Google Cloud and other alternatives, has also seen significant changes.

How AWS Lambda Became What It is Today

In this latest The New Stack Makers podcast recorded live at IFX2019 in Las Vegas, Andrew Tunall, general manager, serverless and emerging cloud services, and Erica Windisch, principal engineer, from New Relic, discuss how Lamba and serverless have changed and evolved and how some organizations have benefited from this technology.

When the concept of serverless was introduced, Windisch said much time and effort were spent just explaining “to people what serverless was.”

Today, organizations are introducing levels of complexity through their deployments on Lambda and serverless. Examples include distributed applications, Windisch said. “More people are running into these harder things: These sort of use cases with more complex architectures,” Windisch said. “It’s not because serverless is hard — it’s because people are at the maturity level that they can build, so they’re building complex applications in serverless rather than in containers.”

Lambda Destinations allow DevOps to say “‘my code runs, if it has an exception to this, and if it doesn’t have an exception, do this other thing,'” Windisch said. “We’re enabling new patterns to be built on top of Lambda, but while also taking the complexity I was describing earlier and reducing it, while doing things that before with containers were just impossible — and now turning that from impossible to complex to easy.”

Tunall said a typical use case example early on might consist of using Amazon CloudWatch Events and its Chrome capabilities to trigger a Lambda function that can do some analysis and do orchestration work. “We still see customers who do that, but more and more, we’re seeing customers who are building their entire platform on Lambda,” Tunall said.

New Relic customer Morningstar, which is a financial services company, rebuilt its website on Lambda and uses New Relic with its implementation. “The reason companies are starting to [make such a significant shift to serverless] do that is due to a lot of the evolution that serverless itself has made,”

Indeed, serverless has evolved to the extent that, for example, it is possible for Morningstar to use the platform for connection pooling with relational databases. “They are not taking old solutions and trying to dump them into it, but they’re trying to solve that problem — maybe through different ways — while making it so you don’t have to make a technology choice based on certain trade-offs, that might be negative,” Tunall said. “Instead you’re making the technology choice based on the technology that is right for your workload,”