How Bumblebees May Help Smart Cars Drive Themselves 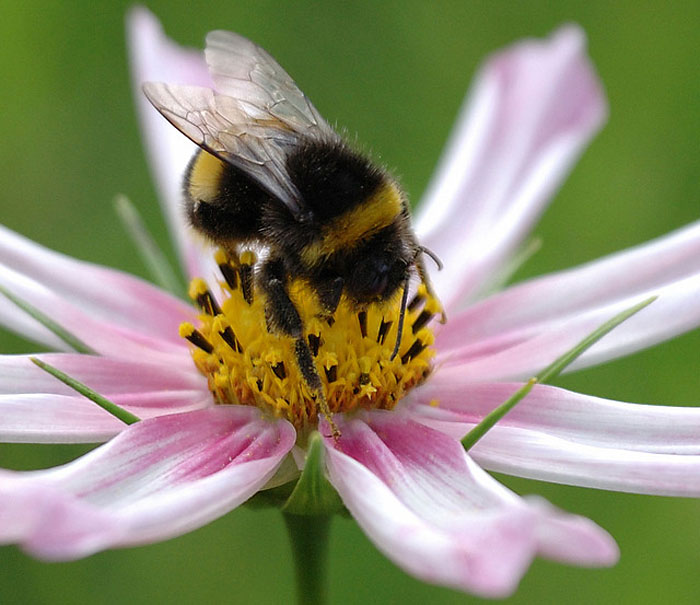 What might the humble bumblebee have to contribute to the development of sleek, high-tech, autonomous cars? We’re familiar with the integration of honeybee-based swarm intelligence in drone technology, and while we may want our drones to move in a concerted fashion, self-driving cars are a totally different matter. So scientists over at the Worcester Polytechnic Institute of Massachusetts are turning not to the honeybee, but to the bumblebee, as they believe that bumblebee behavior and navigation skills may hold the key for safer and smarter self-cars in the future.

This new research focuses on bumblebees precisely because they don’t have a “hive mind” in the honeybee sense. In contrast to their honeybee brethren, bumblebees are more socially oriented creatures, able to communicate and yet act independently — a pretty close analogy to how we actually drive our cars. Of course, our cars are already incorporating smart navigating and sensing technologies that help us park or alert us when someone’s in our blind spot, but our cars don’t really “communicate” with each other while tearing down the asphalt. At least, not yet. So, the idea here is to leverage bumblebee-based research into developing a vehicular wireless network that will boost the safety of these driverless cars.

Autonomous, “connected vehicles” that are wirelessly linked to “talk” to one another would very likely perform better in real-life situations on the road, presenting fewer liability concerns for legislators and insurance companies alike. In this manner, bumblebees could be nature’s perfect model of how a smart car might perform: broadcasting to its surrounding peers using some sort of wireless channel, exchanging data on speed and destination, yet capable of navigating off on its own without incident.

Of course, research on insects like honeybees and ants has already provided plenty of clues on how to design for distributed optimization and real-time decision-making across a multimodal network. But these models have a high degree of dependency and would not translate well to networks of cars that would need to work individually. “Conversely, bumblebees have been characterized as socially sharing past and present information with other bumblebees, but are still capable of making independent decisions, which is very similar to nodes within a vehicular networking environment,” notes the team’s abstract (the project recently won a $300,000 grant from the National Science Foundation). 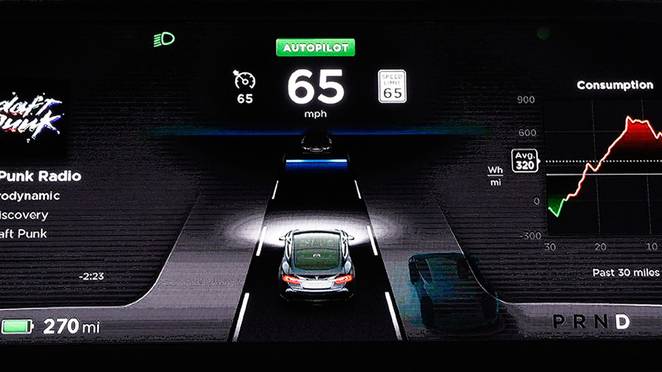 The project’s lead researcher, Alexander Wyglinski, is an electrical engineer whose work focuses on the design and implementation of highly adaptive, wireless communication systems and networks. Wyglinski is joining forces with biologists Robert Gegear and Elizabeth Ryder. In particular, the scientists are studying bumblebees’ foraging behavior as they hunt for nectar in a sealed laboratory room, and the cognitive processes behind it, and using that data in Wyglinski’s computational models.

It may seem counterintuitive to model a modern network of self-driving cars on bumblebees, but nature has billions of years of evolutionary edge in overcoming essential engineering problems and designing dynamic and agile systems. This underlying outlook is the basic tenet of biomimicry, an innovative approach to design that uses ideas and data from biological organisms and systems to generate sustainable solutions to complex human challenges.

Some striking examples of nature-inspired solutions include modeling naturally cooled buildings on termite dens or looking to humpback whale fins as a model for creating highly efficient wind turbines. The infinite diversity of nature means that there is a mind-boggling wealth of evolutionary wisdom to learn from, and bumblebees are but one outcome of eons of successful adaptation. From this point of view, it makes complete sense to learn from bumblebee systems to develop a reliable and efficient networking architecture for connected vehicles of the future.

And in the case of autonomous cars, learning directly from nature is preferable to theoretical models, as Wyglinski tells Motherboard: “The issue with using mathematical equations is that mathematical optimizations make a lot of assumptions. They are optimal only under ideal circumstances. But a bumblebee works in the real world. Evolution has primed these types of insects to survive in real world. We’re just borrowing what mother nature has polished.”

SHARE THIS STORY
RELATED STORIES
eBay: Betting on Open Source Is Great for Your Business Building an Internal Developer Platform Isn't Just about Tools Entrepreneurship for Engineers: Painkiller or Vitamin?  New Book Identifies 26 Lines of Code that Changed the World Kathleen Booth, Creator of the First Assembly Language
SHARE THIS STORY
RELATED STORIES
How Security Champions Can Change Your Culture Engineering Leaders: Switch to Wartime Management Now Tackling 3 Misconceptions to Mitigate Employee Burnout What Is a Sociotechnical Knowledge Map and Why You Should Care Kathleen Booth, Creator of the First Assembly Language
THE NEW STACK UPDATE A newsletter digest of the week’s most important stories & analyses.
The New stack does not sell your information or share it with unaffiliated third parties. By continuing, you agree to our Terms of Use and Privacy Policy.