How CHAOSS Measures Diversity; Windows Gets a Proper Terminal 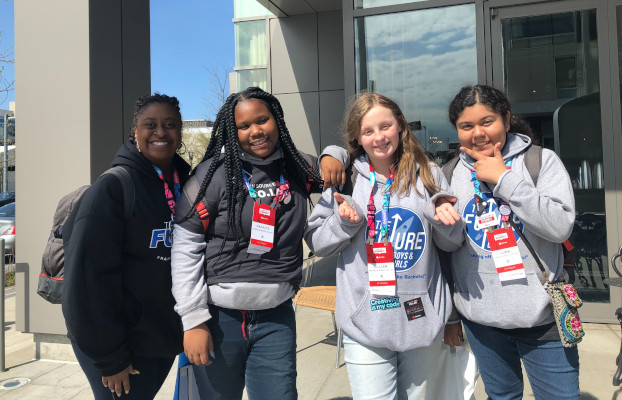 How CHAOSS Measures Diversity; Windows Gets a Proper Terminal

Yes, that’s CHAOSS with two s’s and it stands for Community Health Analytics for Open Source Software. It is an effort to project focused on creating analytics and metrics to help define community health. The New Stack featured a contributed article last week about how the group went about creating a set of standard metrics for diversity and inclusion in open source projects. And here, they share what they learned and set out the next steps the group plans to take to help open source communities begin to measure and document their progress around diversity and inclusion.

Then in the second half of the show, we’ll review the top podcast and stories for the week as well as discuss two conferences that were held this week, Red Hat Summit 2019 and Microsoft Build 2019.

TNS Editorial and Marketing Director Libby Clark hosted this episode and is joined by Alex Williams, founder and publisher of The New Stack, and Joab Jackson, TNS managing editor.

Other Posts Mentioned in the Podcast

Feature image: The students from Franklin Middle School in Minneapolis, aspiring technologists and teachers, attended the Red Hat Summit, offering a bit of their own expertise in open source. (Photo by Alex Williams).

SHARE THIS STORY
RELATED STORIES
How We Manage Incident Response at Honeycomb 2023 Will Be the Year FinOps Shifts Left Toward Engineering 2022 in Review: AI, IT Armies, and Poems about Food Watch Out, Attackers Have Their Heads in Your Cloud! Golden Paths Start with a Shift Left
TNS owner Insight Partners is an investor in: The New Stack.
SHARE THIS STORY
RELATED STORIES
Java's James Gosling on Fame, Freedom, Failure Modes and Fun How We Manage Incident Response at Honeycomb It Happened to Me: How I Suddenly Owed AWS $13,000... How Will Working in Tech Change in 2023? Tech Works: How Can We Break Our Obsession with Meetings?
THE NEW STACK UPDATE A newsletter digest of the week’s most important stories & analyses.
The New stack does not sell your information or share it with unaffiliated third parties. By continuing, you agree to our Terms of Use and Privacy Policy.