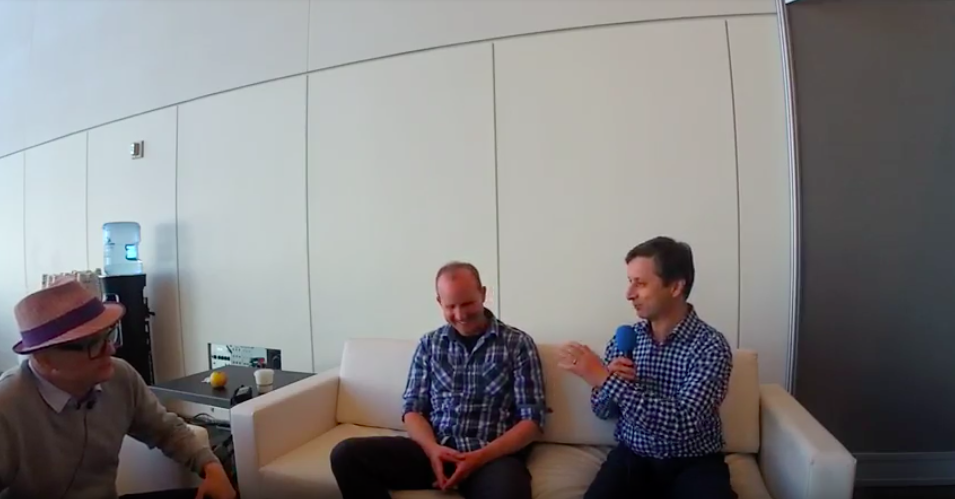 The choices developers face during tool-selection processes for cloud native deployments have exploded. As Tom Trahan, head of business development at CircleCI, aptly observed at DockerCon, the Cloud Native Computing Foundation landscape diagram had 30 logos just a couple of years ago — now, there are several hundred.

“People are looking for ways to make sense of all that and for ways to achieve the end results they desire. So, they’re looking for simplification,” Trahan said. “I think that was a main theme you heard out of that opening day keynote [at DockerCon], the concept they talked about, their pipelines of pipelines and the idea where people need to pull together lots of things from across the enterprise. Those are themes we hear all the time.”

During a livestream, Alex Williams, founder and editor-in-chief of The New Stack, hosted at DockerCon with Trahan and Adam Zimman, vice president of product and platform for LaunchDarkly, as guests, discussed how developers can make better sense of the cloud native tool selection and platform processes.

A predominant concern for developers for CI/CD is how to move beyond just deploying faster at scale. “The continuous delivery model of being able to merge to master, have it immediately go to production or just have this kind of binary switch that I can turn on and poof, it’s there — people needed more than that,” Zimman said. “People wanted to be able to progressively expose their audience, their cohorts, to this new functionality to ensure that it was safe, to ensure that their infrastructure could actually support it.”

For those in operations, “they very much want that kind of risk-aversion or protection mentality for their engineers and developers,” Zimman said.

“You see organizations like AWS or other places where they’ve actually said, ‘Hey look, if you build it, you support it,’” Zimman said. “They have this kind of on-call engineer mentality.”

Meanwhile, at DockerCon, attendees largely were on hand to make sense of the exploding in options, while the end result is how their organization can adopt or scale their organization’s container platforms. “There has been a lot of interest and a lot of talk about the expanding ecosystem around containers in particular,” Trahan said. “And of course with orchestration as well, right? With the growth of Kubernetes and other tools that are like that.”

However, ultimately, the prognosis is good as the developers in the industry struggle with what is really the normal course during technology adoption.

“All the networking, the service connections, the CI/CD delivery flows — all those pieces all need to come together. It’s really where I think we see a lot of the acceleration coming in and it’s the normal adoption curve,” Trahan: said. “At the core, the technology itself is rarely ever the single story — it’s the enablement of solving problems in a better way that ends up becoming a thing that we all end up getting real value from. And containers have helped allow for that to be set up and sped up in pretty fantastic degree.”

CircleCI, the Cloud Native Computing Foundation and LaunchDarkly are sponsors of The New Stack.