A look at the effect of "churn" on a workload and how the ephemerality of cloud native workloads can affect long-term cardinality.
Sep 22nd, 2022 8:43am by John Potocny 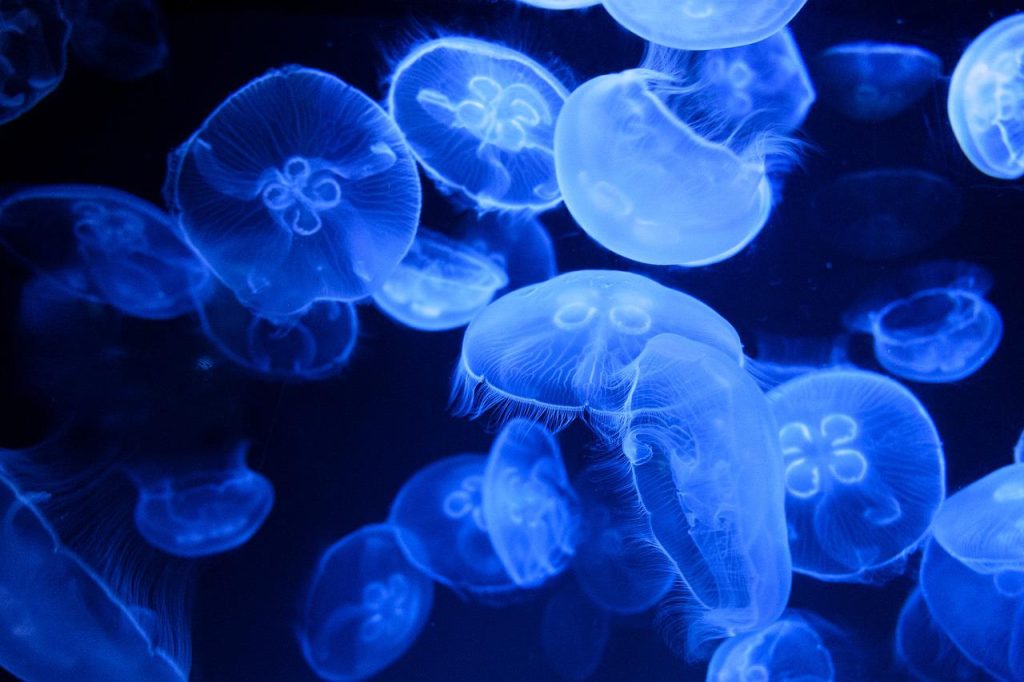 When it comes to metrics, cardinality is an important topic. For those who are not familiar with cardinality in metrics, it refers to the number of possible time series there can be, based on the dimensions the metrics have. The dimensions are the different properties of your data. Chronosphere has written several articles on our blog related to high cardinality, understanding the cardinality in your workload, managing cardinality spikes and more.

One thing that has not been covered well when it comes to cardinality is how important it is to understand cardinality over time. It’s common to see workloads that have perfectly manageable cardinality when looking at a point in time, but if you try to query metrics over a longer window, the performance is unacceptable to the point where the underlying system may not even be able to handle requests for data. In this post, we’ll discuss how to think about cardinality over time, introduce the concept of “churn” in a workload and consider how the ephemerality of cloud native workloads can affect long-term cardinality.

How to Think about Cardinality over Time

An example of summarizing cardinality, broken down by job via the scrape_samples_scraped metric. This shows the number of series being scraped by Prometheus for each job at a given point in time.

How do things change when we’re looking at a window of time, though? Well, we need to understand how many unique time series there are throughout the entire window. For example, let’s say we are measuring CPU usage across all of the containers for a particular service over the past hour. If you deployed a new version halfway through the hour and then to get a complete view of the hour, we’d need to fetch the series for the CPU running the old version of the service, as well as the series measuring CPU for the new version. Another way to say this: If we are looking at a window of time and a time series stops reporting within that window, the cardinality in that window of time does not change because we still saw the time series within the time window.

What this means is that as our window of time gets larger, the cardinality of our data will only increase. The consequence is that the longer window of time we want to query and visualize metrics across, the more expensive it can potentially become. Suppose you are using Prometheus and want to understand the cardinality of your workload over a window of time. In that case, you can monitor the prometheus_tsdb_head_series metric, which will track the number of unique series in the head block for the time series database (a two-hour window by default).

Some Real-World Examples of Churn

So what kinds of workloads can have high churn? In truth, a number of things can produce churn, so most workloads will have some degree of churn. For example, every time you deploy a new version of a service, you will probably introduce new time series — and thus churn — into your workload. Dimensions such as the instance of an application, its version and so on, can cause a newly deployed application to generate a spike of new time series, just as the old ones become no longer active.

Other behaviors will cause slow leaks of churn in the workload that introduce new series continuously over time. For example, if you have an application deployed in Kubernetes with horizontal pod autoscaling configured, then pods scaling up and down will create small amounts of churn with each new pod that is introduced. The most destructive examples come from metric anti-patterns, such as having dimensions that will have a unique value for (nearly) every request that an application handles. In such cases, workloads will have the maximum amount of churn and will cause stability issues in systems that are not designed to handle high cardinality.

Now that we understand the need to measure cardinality over time and how churn can affect it, let’s discuss how cloud native architectures affect cardinality and churn. Because cloud native workloads tend to have many short-lived or ephemeral containers, they will naturally generate a higher degree of churn in our metric workload.

Everything from more frequent deployments across microservices, smaller-sized containers that scale up or down more frequently and intermittent jobs that run in the background will all contribute to the churn that we can expect in our metrics and increase the amount of cardinality that we have to deal with over time.

The higher churn and resulting cardinality from cloud native workloads can easily overwhelm older time series databases, which were designed with fewer, longer-lived time series than we see today. Even when using newer TSDBs, it’s important to keep an eye on the cardinality of your workload over time, particularly if you want to be able to effectively look at long-term trends in your data.

For Prometheus users, the only option available here is built-in functions like count() or count_over_time(). While these work to a degree, they are quite resource-intensive when it comes to higher cardinality series, especially when we most care about having visibility into the behavior of our workload.

The only other option available to us is to keep a close eye on workload-level metrics like prometheus_tsdb_head_series to try and catch increases in churn when they are introduced. This again becomes impractical for organizations at scale when there are multiple teams and many different services being monitored that need to be accounted for whenever there is a change in behavior.

Users of Chronosphere have an array of tools available to help them easily control the growth and cardinality of their data. In addition, our platform has been proven to scale to meet the needs of any cloud native workload and to accommodate high amounts of churn efficiently. If you’d like to learn more about cardinality over time and at scale, see how Chronosphere efficiently provides visibility into cardinality over time for workloads, giving users the ability to dig into potential churn across any subset of their data in addition to the workload as a whole. 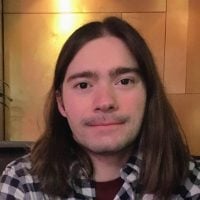