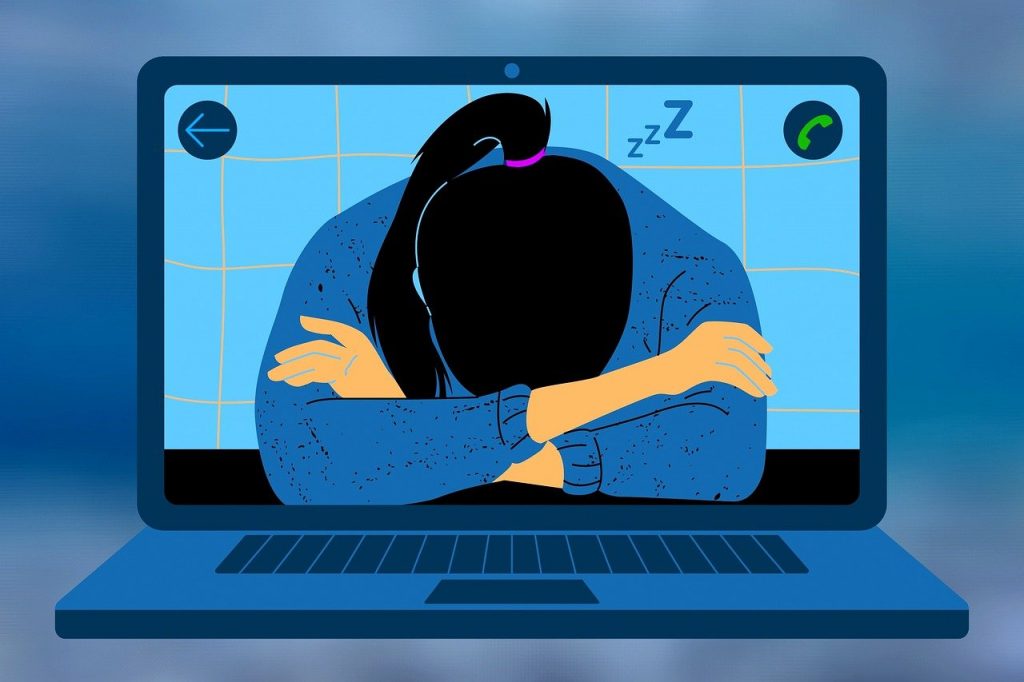 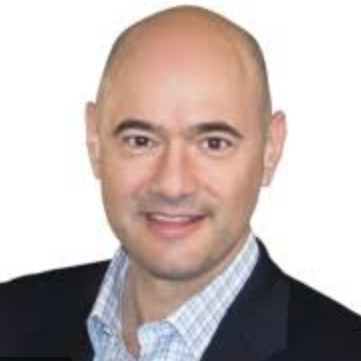 Elias Terman
Elias has worked in the cloud security industry for more than a decade, and today serves as senior vice president at Orca Security, the cloud native application protection platform with instant-on security and compliance for AWS, Azure and GCP.

Cloud security has reached a new level of complexity. As code is being deployed to the cloud at breakneck speed, bugs and security holes abound. Large-scale breaches resulting from human error have become commonplace.

Security professionals are under increased pressure to protect their multicloud environments.

In this complex and fast-paced environment, defenders can’t afford to waste time investigating hundreds to thousands of unprioritized, duplicative and/or inaccurate alerts. Security teams become overwhelmed as they spend hours each day reviewing alerts to determine which issues need to be fixed first.

This results in missing alerts that matter, low morale and turnover — all of which are symptoms of alert fatigue.

What Is Alert Fatigue?

Security teams waste valuable time manually correlating high-volume, low-risk alert data from multiple security tools. These alerts lack context and actionable details, forcing security professionals to do all the heavy lifting. And with a flood of false positives, teams become desensitized to alerts and miss the ones that matter most. The result? Alert fatigue.

Recently, Orca Security commissioned a survey of 813 IT security professionals to understand the prevalence and effects of alert fatigue. The results were shocking. Fifty-nine percent of respondents reported receiving more than 500 security alerts every day from their public cloud security tools. 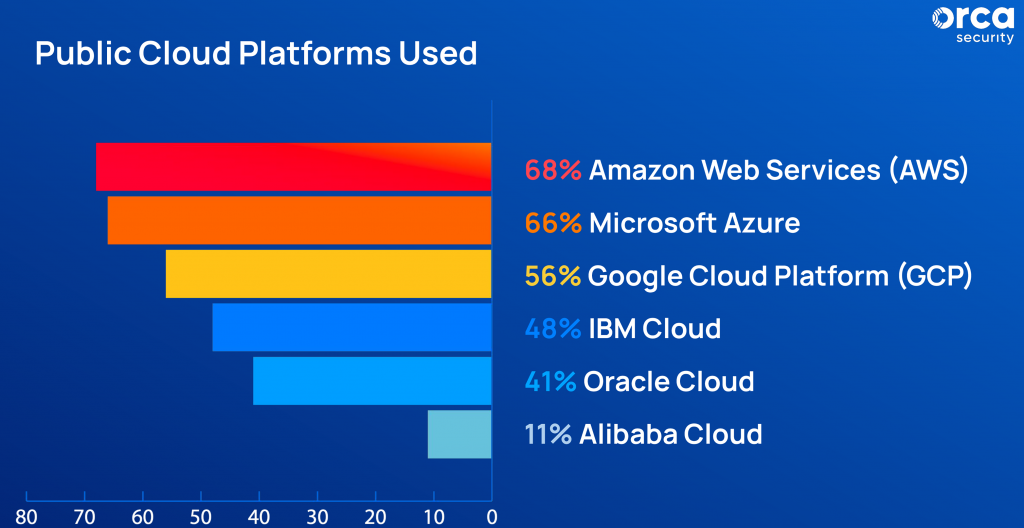 In addition, the vast majority of respondents use three or more public cloud security tools (87%), with 57% using five or more. As shown in the chart below, there appears to be a correlation between number of tools and alert fatigue.

A notable trend was revealed when respondents with multicloud environments and multiple tools deployed reported experiencing the highest volume of daily alerts.

The data show that the more tools security teams deploy, the more alerts they receive. The proportion of false positives also seems to increase as more tools are deployed. This adds more alerts to the daily stream, some of which are multiple tools reporting the same issues, creating duplicate work for security teams. 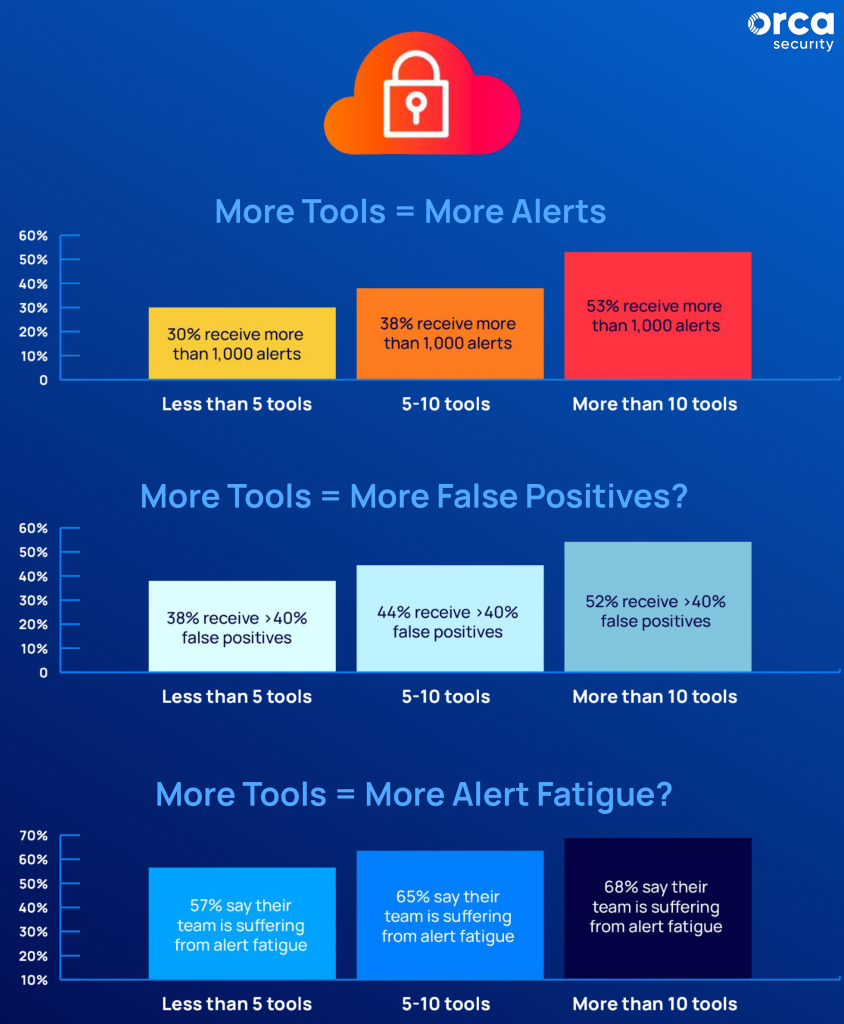 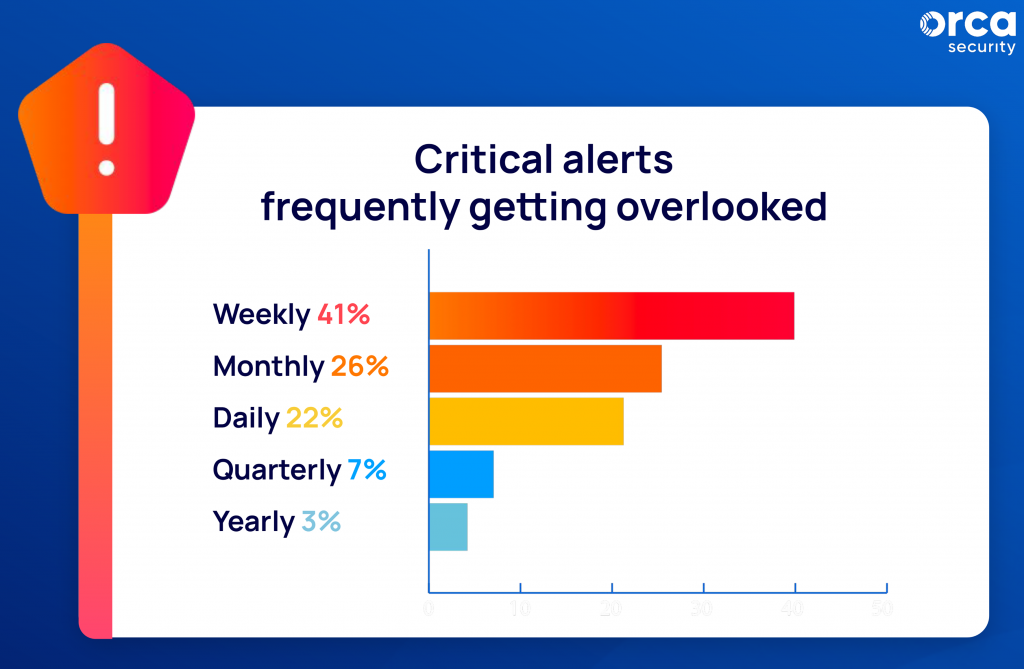 According to the survey, the respondents’ awareness of security tool performance may be part of the problem. While the vast majority of the IT security decision-makers noted they believe their cloud security tools work fine, they still report alert fatigue as a significant problem and have experienced security issues as a result. Ninety-five percent of respondents feel confident in the accuracy of their security tools, yet 43% say more than 40% of their alerts are false positives and/or a low priority. It’s clear that there are some rose-colored glasses when it comes to cloud security tool performance.

The number of security alerts flowing out of public cloud environments wastes valuable time and hurts morale. Fifty-six percent of respondents say they spend more than 20% of their day prioritizing alerts for investigation.

Sixty-two percent reported alert fatigue as a contributing factor to turnover — something organizations can ill afford in an environment with a zero unemployment rate for IT security professionals.

To benchmark yourself against your peers and gain valuable insights and best practices, download the Orca Security 2022 Cloud Security Alert Fatigue Report.