CloudBees has released the first two modules of its software delivery management (SDM) platform, which is designed to automate CI/CD processes to benefit developers, operations teams and other DevOps stakeholders.
Dec 16th, 2020 1:00pm by B. Cameron Gain 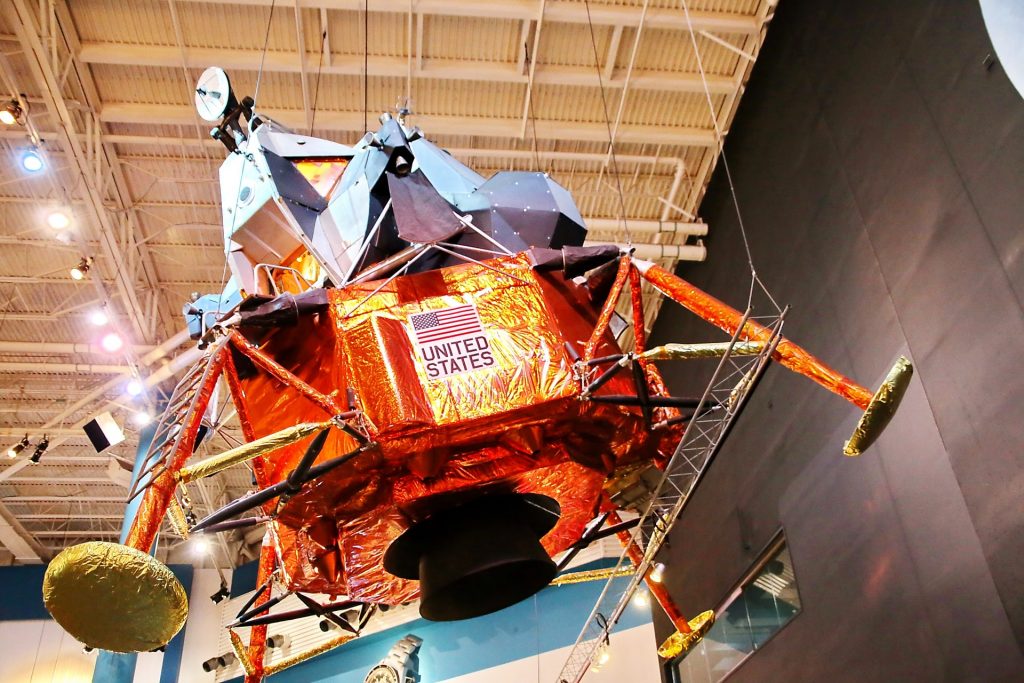 CloudBees has released the first two modules of its Software Delivery Management platform, which is designed to automate CI/CD processes to benefit developers, operations teams and other DevOps stakeholders. The release of the CloudBees Engineering Efficiency and CloudBees Feature Management modules, as well as other modules to follow, also reflects CloudBees’ efforts to expand its offerings beyond its Jenkins automation server.

Both modules were thus designed to “not just get the crucial insights that you need, but also help you manage your progressive delivery efforts,” Shawn Ahmed, senior vice president and general manager for software delivery automation for CloudBees, said during an online event last week.

“As many of you have learned, and sometimes probably the hard way, efficiently scaling development efforts isn’t just about your developments, and developers and your development teams trying out products. It’s also about continuously learning, continuously measuring and continuously monitoring,” Ahmed said. “As we all know, it’s darn near impossible to improve something that you can’t measure, and sometimes. the greatest barrier to having this insight is spending the time and resources building the data models and getting to the data and ingesting it, mapping and then frequently correlating and continuously maintaining an up-to-date system to get the crucial insights that you need at the time you need them.”

The CloudBees Engineering Efficiency module, for example, “is all about visibility and insight into your software developers,” Ahmed said.

Time spent on manually collecting information from different monitoring tools or meetings with individual developers about performance metrics, is “less than ideal,” Ahmed said. Such information, when also communicated to business or other team members manually, such as with a spreadsheet to gain insights into how CI/CD processes are functioning, is also not ideal.

“To align the development teams’ work with the initiatives of the business, we need to be able to measure not just the delivery speed, but also quality, to know where to improve and to be able to accurately predict whether projects are going to be delivered on time,” Ahmed said.

Among the capabilities the CloudBees Engineering Efficiency module offers is the ability to monitor what areas the engineering team members are spending their time on and what their code-delivery throughput is. Other related metrics include being able to monitor what tasks take up the most time, such as debugging or testing application code performance or security.

“This is a great way to understand where my team is investing their time, and tie that to the business results that you want,” Ahmed said.

The Features Management module extends CloudBees Feature Flags tool to communicate how feature development is progressing to other developers, other DevOps stakeholders, and even to end users. During the development process, for example, it is possible to display application feature progress so that only certain members in DevOps can see them, by granting role-based access control (RBAC) and approval flows.

The CloudBees Feature Management module allows new users with “the ability to play in the sandbox” when engineers “can’t afford them to accidentally break or complicate anything,” Ahmed said.