How CoreOS Tectonic is Streamlining Kubernetes for the Enterprise 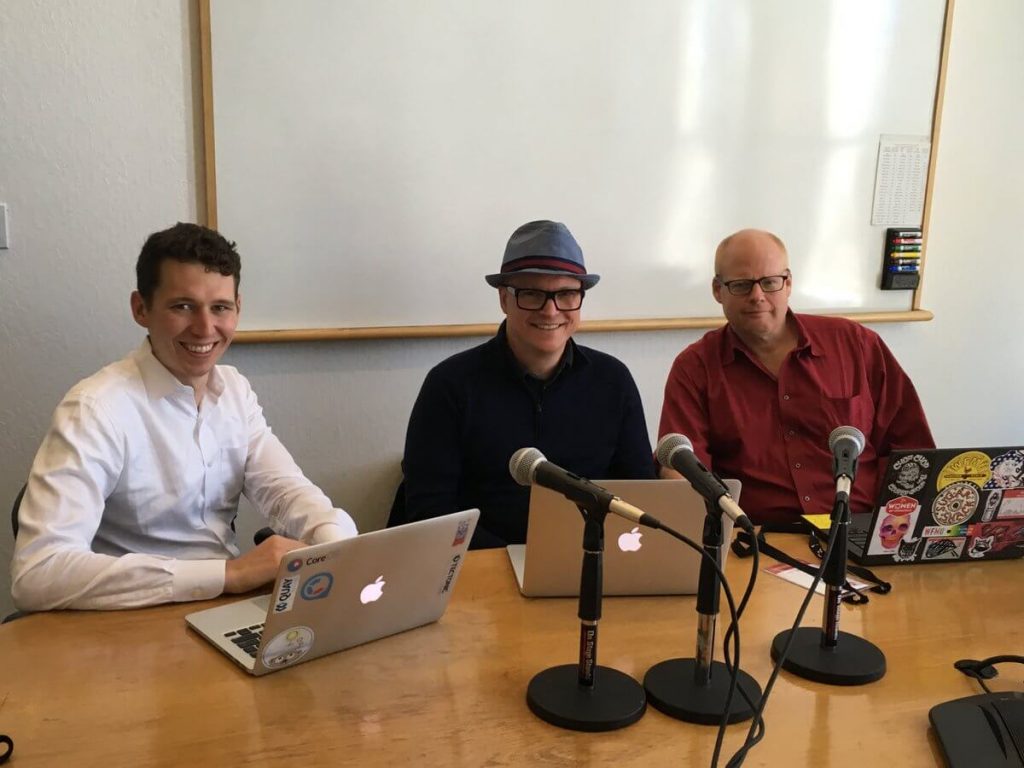 In this episode of The New Stack Tutorials, we explore how CoreOS‘s enterprise-grade Kubernetes platform Tectonic allows developers to better onboard and manage their container-based applications.

With the recent release of Tectonic v1.3, CoreOS introduced a variety of features which improve the lives of both developers and users working with Kubernetes. CoreOS CTO Brandon Philips sat down with The New Stack founder Alex Williams and TNS managing editor Joab Jackson during OpenStack Silicon Valley 2016 to discuss these updates.

Philips began the demonstration with an introduction to what Tectonic is at its core, and what it helps its users accomplish. Enterprises will often have strict requirements for working with new platforms such as Kubernetes. These can include different policy concerns, networking issues, and permissions access. With this in mind, the first new feature Philips introduced was the ability for users to connect their Kubernetes account via OpenID to manage their directories and deployments.

After navigating to a cluster, Philips highlighted the second addition to Tectonic 1.3, which was the ability for administrators to designate how users can interact with a system. “With Kubernetes until now, essentially you were able to read and write all over the place. Inside of the Tectonic console we’ve added the ability to create groups and manage users,” Philips said.

Philips also noted that v1.3 of Tectonic offers users the ability to use the storage layer of the newly updated etcd (v3), for those looking to scale out quickly. He then went on to highlight the fact that CoreOS has introduced an alpha version of its rkt container format to Tectonic, dubbed rktnetes. This allows rkt users to run the rkt engine directly from within Kubernetes. While still marketed as an alpha feature, Philips mentioned the team at CoreOS is partnering with Google to ensure rktnetes is a solid addition to the community.

“The reason we’re seeing such strong adoption of Kubernetes is, it allows customers and users to cut out that big part of the software lifecycle. That first quarter of work where it’s, ‘I have my code going through CI/CD, hook it up to some automation to get it into whatever our environment is, and then it hooks it up to a load balancer to add or remove those things,’ Kubernetes is moving that whole pipeline,” said Philips.

Tectonic offers users a streamlined approach to cluster management with its easy-to-navigate GUI. For users looking for a bit more customization to their Kubernetes environment, Tectonic hopes to deliver. “Through the API and command line tools, you can go into build your own mode. Or, you can go super advanced and do as you wish, adding individual resources, individual namespaces, and get a lot more fine-grained with it,” Philips said.

As the conversation drew to a close, Philips mentioned one of the key reasons why many of today’s enterprises are making the shift to Kubernetes, “To be frank, people want to know that they’re building on a platform that they know is going to support them over the next 10-12 years. If they’re going to be making a major investment, rebuilding and rethinking their deployment and application lifecycles, they want to make sure that thing’s going to scale.”