How Do Values Affect Software Companies? 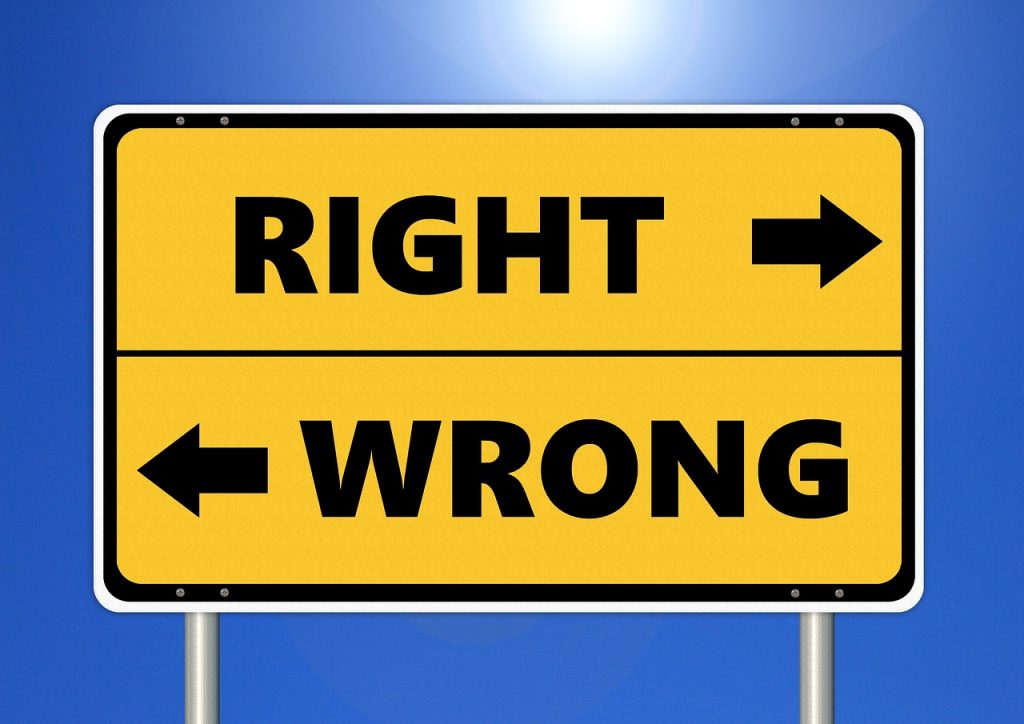 #154: How Do Values Affect Software Companies?

In this end-of-the-year discussion about missions, values and goals, Alex Williams, TNS founder, was joined by Ashley Williams, Services and Ops engineer at npm, Inc. who has been active in the Node.js and Rust communities, Charity Majors, CEO of Honeycomb, a company that provides “observability for a distributed world,” and TC Currie, TNS San Francisco correspondent.

Topics include hacker culture, preferred perks, what gets lost when pushing employees, what is gained and more.

Majors agreed, but added that values are also the things that you celebrate because whatever gets celebrated will be repeated.

“Values are all about defaults, the habits you revert to when given no other stimulus,” she said. Values are internal, and often not communicated publicly. But there’s often a disconnect between what is happening inside an organization and what’s being demonstrated on the outside.

There are always values in a culture, said Currie, whether they are implicitly defined or explicitly acted upon. “Every company has a set of core values, but they are not necessarily in evidence. This drives people crazy, when upper management espouses a set of core values but your manager doesn’t follow them.”

A company’s values are going to be the values that show up in the workplace, not what’s written on the web page.

“Goals are an interesting struggle between what you aspire to do, and the constraints you’re presented with,” said Ashley Williams. We have the things we aspire to, then the things that we are given, she said. The tradeoffs that people make are not always the correct ones, but as in all software, everything is a tradeoff.

Teams with good live/work balance move faster in the long term, but move much slower in the short term, Ashley Williams said. If you have a business-critical function coming up that needs a push (e.g., a funding round), you need to push hard or maybe go under. It’s really complicated. This is where companies end up not meeting their values because they’re put in a system of constraints.

As a leader, said Majors, you’re often put in the position of “sure it’s not good to burn people out, but it’s also not good for the company to go under because then people will not get their paychecks.”

Valuing Communities Is a Plus

Summing up the conversation, Currie said, “Values drive the company, whether they are implicit or explicit. The disconnect between what the stated values are and the lived values is something that is crazy-making for the engineers and other employees doing the work of the company.”

1:39: How do we instill values in business?
9:44: What are the values of hacker culture in Silicon Valley and how do you balance that inside your organization?
15:02:  Establishing boundaries and a better work/life balance.
17:12:  The exploitation of the open source community and people’s ability or inability to participate in it.
22:09:  What are some of the values you respect inside of open source communities?
26:43:  How companies organize around their values from within.

TC Currie is a journalist, writer, data geek, poet, body positive activist and occasional lingerie model. After spending 25 years in software development working with data movement and accessibility, she wrote her first novel during National Novel Writing Month and...
Read more from TC Currie
SHARE THIS STORY
RELATED STORIES
SANS Survey Shows DevSecOps Is Shifting Left  What Is a Sociotechnical Knowledge Map and Why You Should Care Entrepreneurship for Engineers: Painkiller or Vitamin?  Building an Internal Developer Platform Isn't Just about Tools How and Why to Respond to Incidents the Right Way
SHARE THIS STORY
RELATED STORIES
Case Study: How Dell Technologies Is Building a DevRel Team Fear and Layoffs: How to Cope with Tech’s Uncertain Times Kathleen Booth, Creator of the First Assembly Language What Is a Sociotechnical Knowledge Map and Why You Should Care Tackling 3 Misconceptions to Mitigate Employee Burnout
THE NEW STACK UPDATE A newsletter digest of the week’s most important stories & analyses.
The New stack does not sell your information or share it with unaffiliated third parties. By continuing, you agree to our Terms of Use and Privacy Policy.