How Glitch Removes the Stress of Accessing Full Stack Code

In this latest episode of The New Stack Makers podcast, we speak with Glitch’s CEO Anil Dash and  James Turnbull, vice president of engineering, about how Glitch could help developers remove much of the pain associated with installing and accessing application code and how it serves as an extension of GitHub.
Apr 21st, 2020 9:31am by Alex Williams and B. Cameron Gain 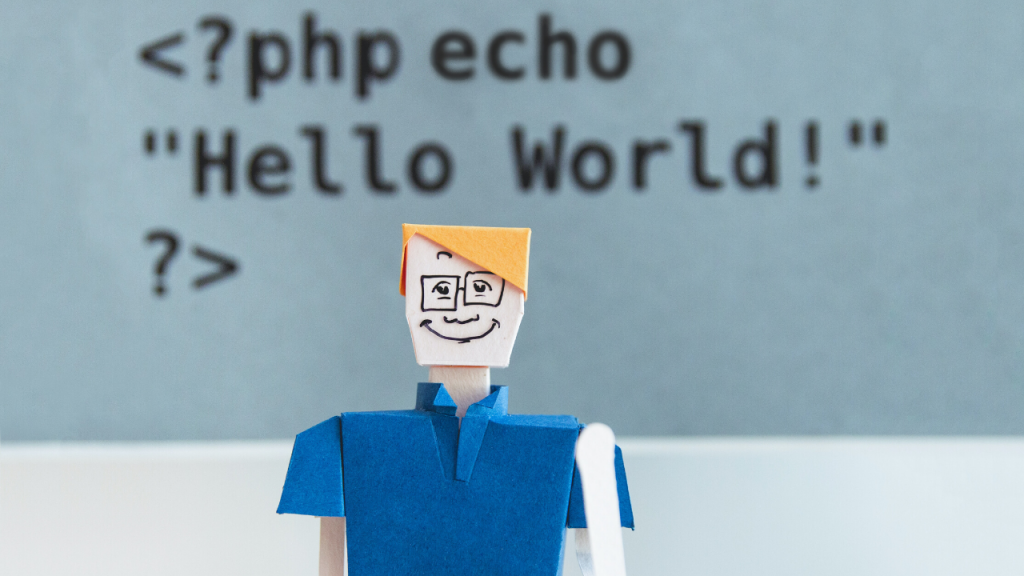 Glitch was created to make it easier to access the root code for applications — including bots and websites — and to then tweak the code directly as you like. In many ways, Glitch could remove the potential headache of accessing code on GitHub, for example, and then later having problems porting it to and installing it in another environment — before being able to make changes or building additional layers and capabilities on top of the code. With the collaboration capabilities from GitHub integrated into the API, developers and other team members can begin building or tweaking the code directly and deploying that as a full-stack web app in a container.

In this latest episode of The New Stack Makers podcast, we speak with Glitch’s CEO Anil Dash and  James Turnbull, vice president of engineering, about how Glitch could help developers remove much of the pain associated with installing and accessing application code and how it serves as an extension of GitHub.

Glitch, which was originally called Gomix and created under the Fog Creek Software umbrella — along with Stack Overflow and Trello — has served as the platform for over five million apps, according to Dash.

Glitch can potentially take some of the pain out of application development since developers can begin working directly on abstraction layers while “taking away the kind of boring, repeatable part of being a developer,” Dash said, who estimates about 80% of all code written is identical elsewhere. “Glitch provides people with a platform they can build on top of it without having to worry about installing this dependency or worrying about how this thing works,” Dash said. “That’s the way that a lot of the world has been moving and how the abstraction layer is moving further up the stack.”

TensorFlow, Google’s machine learning (ML) and artificial intelligence (AI) framework, serves as a good case study, Dash said. “Frankly, when TensorFlow first came out, I had tried to get it running on my dev environment and gave up after several hours of frustration — which made me feel dumb and was probably not their intended goal,” Dash said. Now, for access to the JavaScript framework for TensorFlow, Google has embedded examples of the code for TensorFlow with Glitch, similar to how YouTube code is embedded for video.

“So, where you would embed a YouTube video, we’ve got an app running instead,” Dash said. “And it’s showing you how to build a model around your ML libraries and how to actually get up and running.”

For those seeking just to study how certain code and apps work, Glitch can “make it really easy for folks who are like journalists to go: ‘okay, I don’t really understand how this AWS thing works, but I’ve got an example of someone using this Python app to map all this data together,’” Turnbull said. “I can create a visualization from that. And I think that’s an example of a strong use case framework-wise.”

Ultimately, for the developer, the creative — or for many — the fun part of development work could potentially be more accessible. Applications are “built on top of the scaffold,” Dash said. “I think what we’re seeing here is that we can provide that abstraction layer and we can take away the kind of boring, repeatable part of being a developer,” Dash said. “We can provide people with a platform that they can take and build on top of it without having to worry about things like ‘I need to install this dependency or I need to worry about how this thing works, or I need to set up this framework or, or this template.'”

Photo by KOBU Agency on Unsplash

BC Gain’s obsession with computers began when he hacked a Space Invaders console to play all day for 25 cents at the local video arcade in the early 1980s. He then started writing code for very elementary games on the...
Read more from B. Cameron Gain
SHARE THIS STORY
RELATED STORIES
Argo CD and Flux Are CNCF Grads: But What Now? How Yarn Workspaces Accelerated LinkedIn Code Delivery Kubescape: A CNCF Sandbox Platform for All Kubernetes Security The Main Goal: Secure the Application Workload 4 Tips to Avoid Downtime Risks and Start the New Year Strong
TNS owner Insight Partners is an investor in: The New Stack, Dash.
SHARE THIS STORY
RELATED STORIES
Interest Growing in Dart and Flutter for Mobile GitHub Actions Were Vulnerable to Rust Artifact Poisoning A Look at Kubernetes Deployment CircleCI to Customers: Change All Secrets and API Tokens NOW! Kubescape: A CNCF Sandbox Platform for All Kubernetes Security
THE NEW STACK UPDATE A newsletter digest of the week’s most important stories & analyses.
The New stack does not sell your information or share it with unaffiliated third parties. By continuing, you agree to our Terms of Use and Privacy Policy.