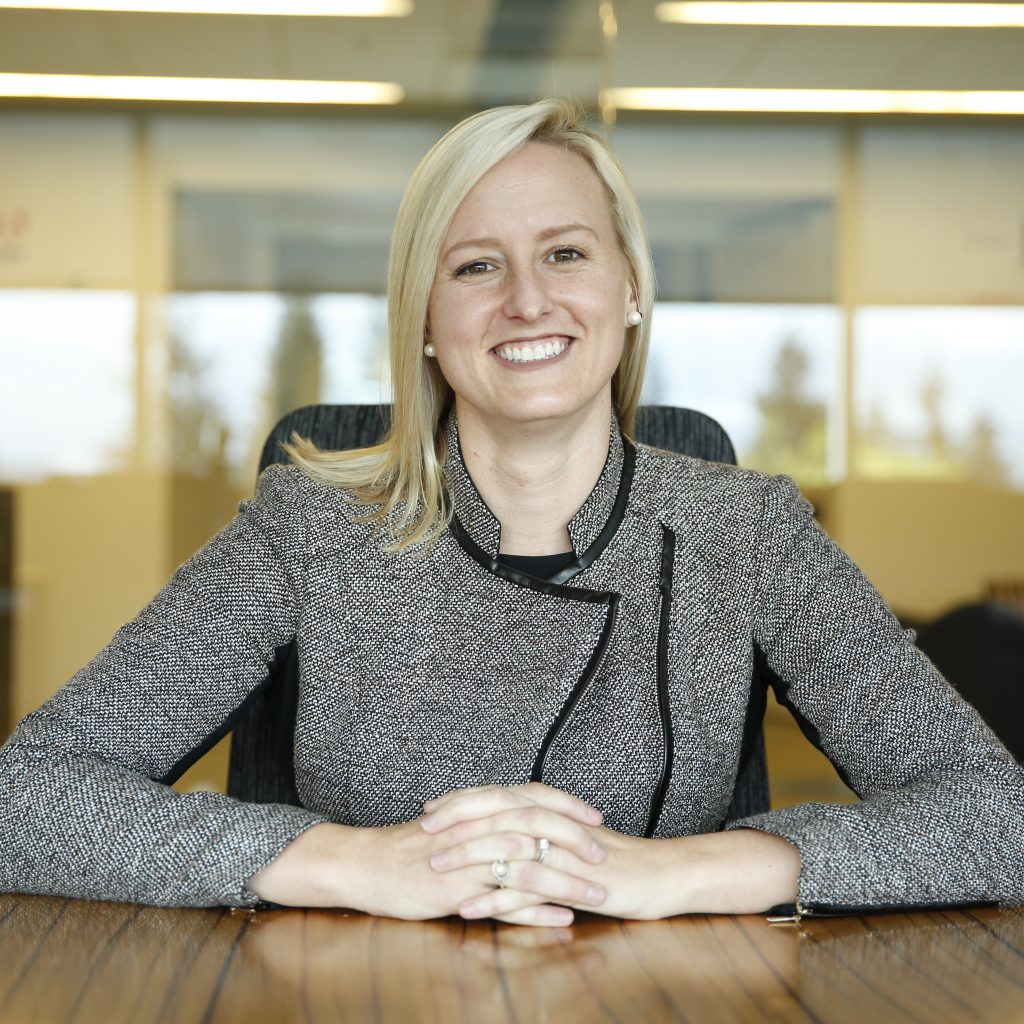 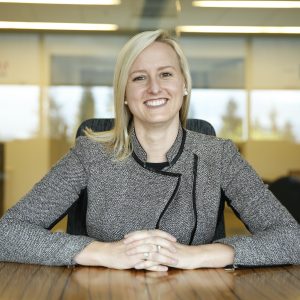 What does Justin Bieber have to do with our relationships to, well, anything? If nothing else, his staggering 105.8 million followers on Twitter (at the time of this conversation) is a real challenge for data scientists. If you wanted to know how the Bieb’s assemblage relates to him and one another, you could never achieve it with an entity-first relationship model — you know, columns, rows and spreadsheets, or, as Wikipedia calls it, “a simple relational database implementation, each row of a table represents one instance of an entity type, and each field in a table represents an attribute type.” If you really want to begin to understand the reasoning behind the Beib’s broad fanbase, you’d need to organize data relationship-first.

This is just one of the real-world examples Dr. Denise Gosnell offered, in this latest episode of The New Stack Makers podcast, regarding the importance of graph databases and the tech behind them that is shifting how we think about and organize data. The head of global Graph practice at DataStax and one of the world’s foremost researchers on graph theory, graph algorithms, graph databases, and applications of graph data across all industry verticals.

DataStax Enterprise (DSE), built on open source Apache Cassandra, queries information from these disparate data sources and leverages DSE Graph to map out the relationships among this data. Then, as edge computing and 5G grow in popularity, the graph will be able to accelerate these insights and combine them with real-time machine learning and automation.

Loads of businesses are using graph computation, but with no real understanding of how to use it. The first mistake Gosnell points to is that people start to implement graph without a true understanding of the relationships among the data. She gave the example of a walk from your home to the grocery store. Sure, Google would give you one or two paths, but there are so many more turns and cut-throughs you could make to get there. Not understanding this level of complexity leaves businesses not modeling data and relationships correctly.

Gosnell says the right graph database is “the tool that is the right size for representing, storing and querying the relationships that exist within your data.”

Most tools are built for storing and organizing entities — concepts or objects — but tools like DSE Graph arose because we’ve soon realized that the value isn’t in big data but it’s in the relationships between that data.

Learn About the RISC-V ISA with Two Free Training Courses from The Linux Foundation and RISC-V International
March 02, 2021