Monitoring and optimizing performance, in addition to staying on top of customer issues, is essential if an organization is to survive in this fast-paced world.
Apr 7th, 2020 10:16am by Freyja Spaven 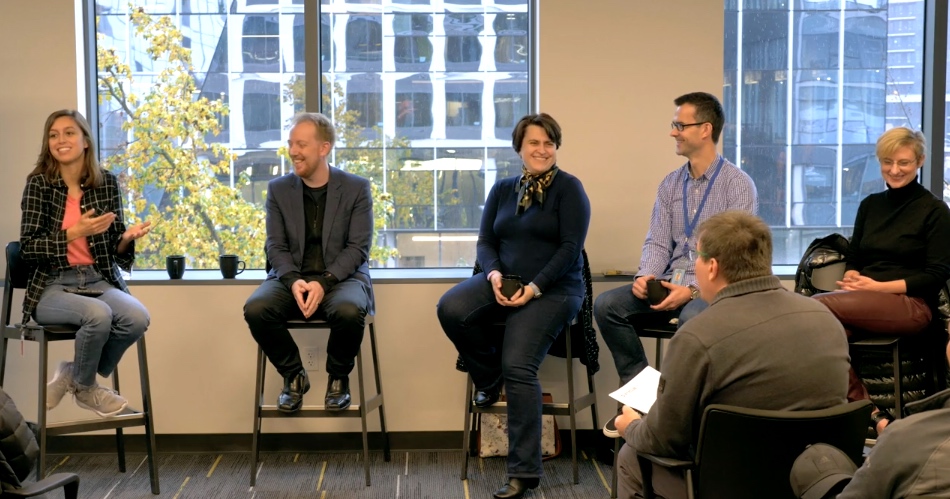 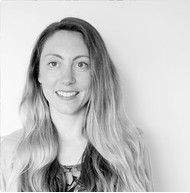 Freyja Spaven
Freyja writes for Raygun.com, the performance monitoring suite that enables you to build stronger, faster and more resilient web and mobile applications for your customers.

Monitoring and optimizing performance, in addition to staying on top of customer issues, is essential if an organization is to survive in this fast-paced world. That’s often harder than it sounds. Picking the right metrics to track is a challenge, as is creating the right team culture.

Raygun recently brought four tech leaders together to share their experiences. They talked about how software teams can build better products by focusing on the metrics that matter the most, and cultivating a culture that values early feedback.

Here are the main insights from the panel:

1. Engineers Should Get Closer to Customers

All of the panelists believed that developers should get first-hand experience with customers.

Rathbone from Amazon Alexa greatly values diverse feedback and being able to quickly act on it, citing the feedback mechanism in the AWS console as an example.

Richardson from AWS uses an interesting technique in order to get software engineers out of their comfort zones, to encourage them to come up with innovative solutions. She works backward with the customer to create a document called PR FAQ, which is an imaginary press release about potential future features — including hypothetical questions asked about those features.

“One of the inspirations for how you get to the PR FAQ is talking directly to customers,” she said.

Kumar from Tableau Software added that “dogfooding” — that is, making developers use the tools they create — is very effective in connecting them to the product.

2. Focusing on the Right Quality Metrics Is Essential

When it comes to the challenge of measuring quality incrementally when there are big leaps in product development, Richardson said this is a judgment call teams have to make. It will depend on the business domain and the market opportunity.

Rathbone thinks the way to incrementally measure quality varies a lot, depending on team and company culture. When it comes to team maturity, he sees it as a hierarchy of needs that need to be measured both on the client and the product side.

“Making sure your systems are up is the first step on the operational side,” he continued. “And then, product wise, you measure incremental improvements. With AWS and partners like Raygun, you get a lot of out-of-the-box that enables you to move up the stack. Coming back to the hierarchy of needs, what you want here is self-actualization — where your people aren’t getting paged in their sleep, you’re growing, and you have product-market fit.”

Rathbone added that his team at Alexa tracks a metric called “perceived latency,” which is different than just plain latency in that it measures how the users perceive latency. Measuring this helps developers bridge engineering and product, solving latency problems while also providing a better user experience.

Raygun’s Trask had some advice for smaller businesses. They should wait until they have statistical significance in their customer feedback before acting. Not all feedback is equally meaningful or valuable, he cautioned, and organizations should prioritize looking for meaningful feedback. That’s why Raygun removed NPS (Net Promoter Score) in favor of more intimate feedback methods.

One common theme the panelists discussed was how to stop simply responding to fires. Instead, teams should focus on preventing fires from starting in the first place.

“If you’re always responding to fire drills and things that are going wrong with customers, then your timeline is wrong,” said Richardson. “You need to respond to smoke signals, not alarm fires. You get that by changing your timeline to collect data earlier in the sales cycle, so that problems don’t keep happening.”

Rathbone agreed that being customer-obsessed is essential. However, he added that teams need to have the right levels of support and autonomy from their managers. Only then will they be able to respond to issues more proactively.

All of the panelists agreed that team culture is essential. Team members need to have autonomy in order to build better products. Also, they agreed that organizations must foster a culture where value is the ultimate focus.

When failure does happen, teams should embrace it and learn from it — instead of looking for someone to blame. Richardson shared that the “embrace failure” mindset is one of the hardest challenges she faces with new team members. Since most organizations punish failure, the automatic tendency is to hide it.

“We don’t promote for failure,” she said, “but we iterate on it. So failure is no longer a negative thing culturally. We encourage people to expose their failures earlier, which creates an environment where everyone feels safer.”

The panelists also rely on software tools to shorten feedback cycles. Rathbone said that his team at Alexa employs an internal application called Connections, which they use to provide weekly feedback on their team’s health. Similarly, employees at Raygun use a tool called 15five to raise issues with their managers.

Designing high-performance teams that deliver great products isn’t easy. However, we can stand on the shoulders of giants by learning from successful companies. From this panel, we learned that constant and meaningful feedback is key to maximize employee happiness, customer satisfaction, and product quality.