How IaC Meets the Differing Infrastructure Needs of Dev and Ops

Infrastructure producers and consumers require different capabilities from automation tools. Solutions need to be flexible to meet users at different levels of expertise.
Oct 6th, 2022 8:29am by Donna Lee 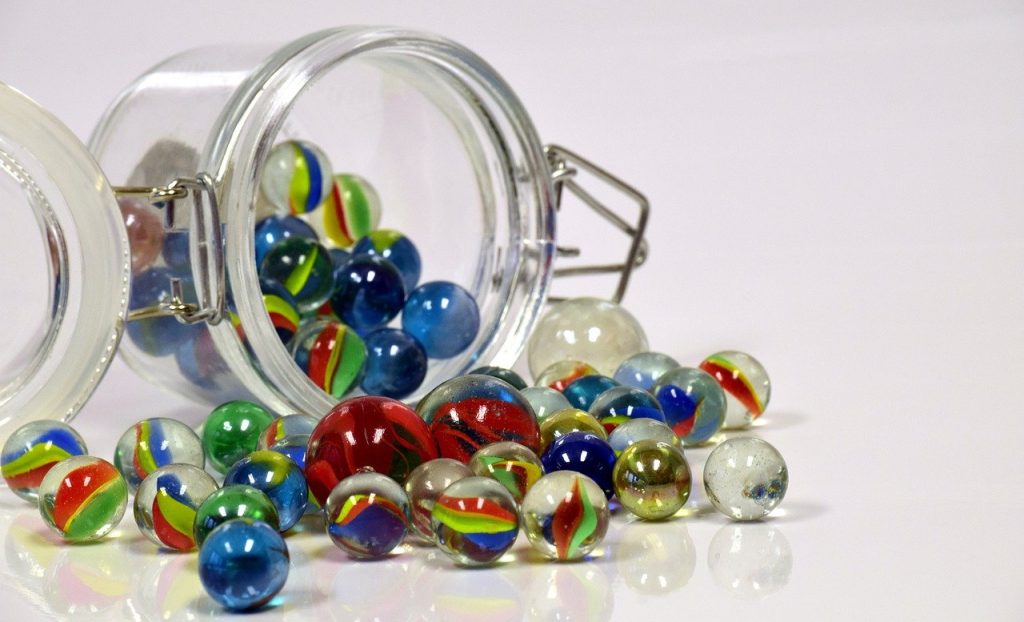 Multicloud adoption continues to grow in the enterprise, and according to the 2022 HashiCorp “State of Cloud Strategy Survey,” that’s a good thing. In fact, 90% of survey respondents say multicloud is helping them achieve their business goals. At the same time, however, the complexity of managing multiple cloud-based technologies, applications and APIs, not to mention developing standardized processes around them, breeds deep operational challenges.

In that environment, manually managing IT infrastructure simply doesn’t scale. For one thing, the HashiCorp survey also confirmed the ongoing shortage of cloud professionals. In fact, skills shortages were the No. 1 factor complicating the ability to operationalize multicloud. But while the skills shortage is a well-known problem, there’s another related issue that doesn’t get the attention it deserves: Different infrastructure users face different challenges.

As the two main stakeholders in the infrastructure provisioning process, these two personas have different requirements and responsibilities. At the same time, tight collaboration between the two groups is integral to an optimal DevOps process.

Infrastructure consumers are concerned with tying in the workflow that the Ops team has provided. They just want to be able to self-serve the resources created and published by operators to build a workspace of resources for development, testing and production stages.

So how can the needs of both groups be met at the same time? The answer is the producer-consumer model, which looks like this:

More specifically, infrastructure producers need a language that can be codified, set up in a reusable fashion and consumed by infrastructure developers. They don’t want to be manually configuring individual servers and dealing with the complications that come with that.

Infrastructure consumers, meanwhile, need to be able to build and maintain the applications the business is built on. They require reliable infrastructure to execute on and flexibility to program in a language that they like. They should be able to provision without having to code at all.

To meet the needs of both groups, vendors must provide a flexible Infrastructure as Code solution. That means serving an operator who is not traditionally a coder but also taking a programmatic approach to creating and managing infrastructure. It also means enabling an infrastructure consumer who needs to deploy infrastructure but may not be familiar with coding.

Clearly, different personas have different needs when it comes to provisioning infrastructure, and the producer-consumer model addresses the needs of both types of users at their respective stages of the infrastructure automation journey. 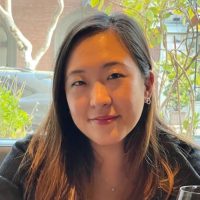