How Infrastructure Providers Can Enable Web3 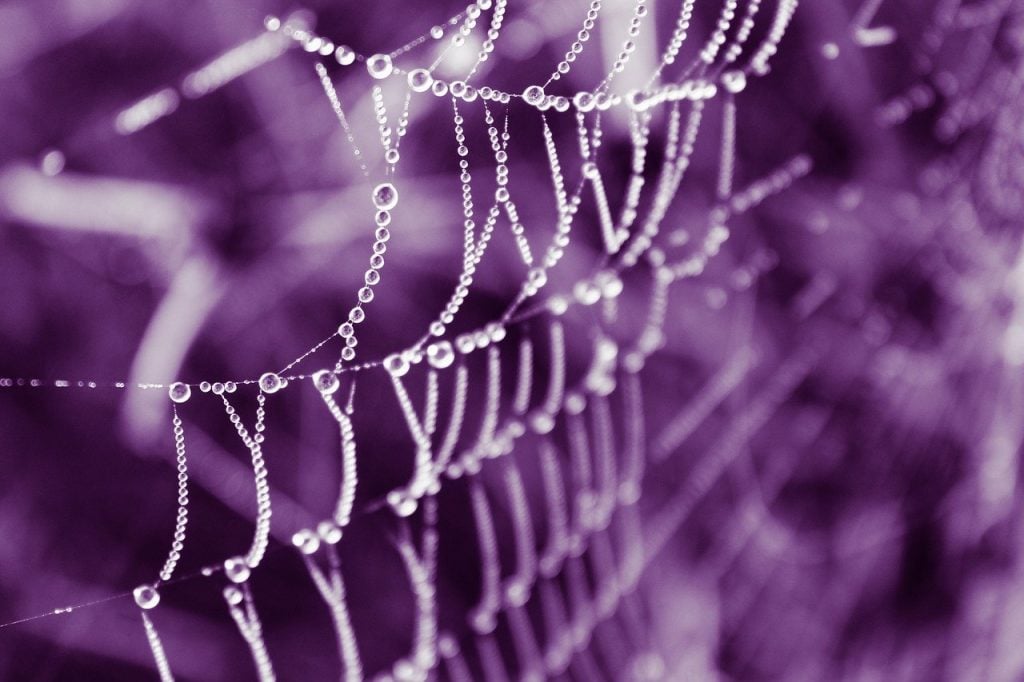 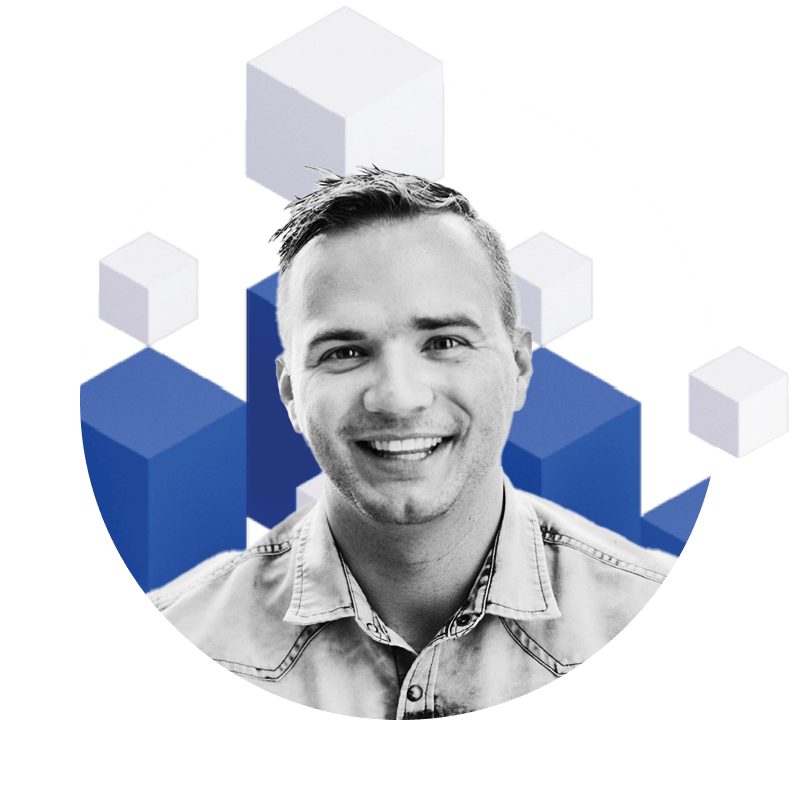 Recently, I left my seven-year career in the data center and digital infrastructure provider space to join a Web3 startup known as Ankr — now the leading platform for multichain Web3 infrastructure.

After following crypto for years, I began to see how the Web3 movement went much deeper than “magical internet money” and had the potential to solve some of the biggest issues within the web (and possibly the world) surrounding privacy, self-sovereignty, and economics.

Ankr is uniquely positioned to amplify the capabilities of different Web3 apps and their underlying blockchains — one of the most foundational pillars of Web3. Since I came to Ankr, we’ve integrated over 50 blockchains and launched more than 25,000 node endpoints to 70,000 developers. In other words, we’ve been working at breakneck speed to match pace with this new tech.

What’s Web3 and How Is Its Digital Infrastructure Different?

Let’s go through the stages of the web.

Internet users surf read-only websites and directories like Yahoo, Geocities, and MapQuest for information, as well as create their own websites. Web 1.0 companies host servers in the offices, telecom data centers, or early colocation data centers.

Internet users can not only look up information online, but can communicate in real-time and create rich media content, first on websites like Xanga and MySpace, later on, YouTube, Facebook, and Twitter. The massive creation of data sparks the creation of public cloud services and massive centralized data centers.

In Web3, websites still need to be hosted on traditional web servers, but users own and operate parts of the project. In order to facilitate ownership, websites connect directly to an underlying blockchain network, like Ethereum, Binance Smart Chain, Solana, or Fantom.

Let’s explore what this means with SpiritSwap, a decentralized finance website running on the Fantom blockchain. SpiritSwap’s web application is hosted on a traditional web server, running in Amazon Web Services. But when I want to interact with SpiritSwap, I need to use a browser extension wallet, like Coinbase Wallet or MetaMask, to connect and authenticate with the web application.

Think of this as a universal single-sign-on tool. Instead of logging into SpiritSwap with a username and password controlled by SpiritSwap, I’m using my wallet to log in. My wallet contains all my digital assets like crypto and NFT’s while also acting as my digital identity represented by a unique hexadecimal address starting with “0x”. With my wallet connected, I can swap and trade digital assets — just as if I was a trader on the floor of the New York Stock Exchange.

On the backend, my wallet is connecting directly to another server, running a blockchain application called a node.

This node stores data about the blockchain and communicates with other nodes on the network, including block creators, called validators. Keep in mind this is completely different from cryptocurrency mining; these nodes use the same electricity as a typical server.

Consequently, access to two servers is needed: one running the web app and another running the blockchain.

This is where digital infrastructure providers gain prominence within these new systems by providing the best server solutions.

Web3 needs access to a lot of servers, and the movement is fundamentally opposed to using the public cloud because of centralization concerns. By our estimates, between May 2021 and November 2021, Web3 projects and protocols rented at least several thousand bare metal servers across a variety of providers. The leasing of so many servers got the attention of Equinix Metal, which hosted the Uncensored Blockchain Event back in September to workshop best practices in helping this new space grow.

Ankr’s RPC service has been serving more than 700 million requests monthly to Argentinian users alone, with similar stats in Nigeria and Vietnam.

Hetzner has a competitive offering with its AX101 and AX161 configurations. However, it’s only available in Germany and Finland. And unfortunately, the vast majority of bare metal servers currently stocked by providers do not yet meet the ideal specifications of Web3.

Blockchains are peer-to-peer networks that are by nature both decentralized and distributed. And redundancy exists seamlessly within the network itself. If physical hardware fails or a network outage occurs, the blockchain itself is virtually unharmed.

In traditional enterprise environments, it’s common to have multiple power supplies and layers of hardware and network redundancy. For RPC full nodes, the extra cost for redundancy is rarely worth the tradeoff.

Think about the blockchain like a stack of Lego bricks. The first block is called the genesis block. The stack extends all the way into the sky, while new blocks are being added to the top constantly. Each block contains a group of transactions that form the distributed ledger. In practical terms, this is a huge data store, usually running in LevelDB, which gets larger every day.

This database needs extremely fast disk read speed — and a lot of space. We’ve tested hundreds of configurations from dozens of providers, and in most cases, network-attached storage options and virtualization technologies were not fast enough to keep up. This means that most bare metal configurations with regular solid-state drives and under 4TB of storage will not be enough for high-traffic, production-grade Web3 workloads.

While 4TB of NVMe is minimum, we prefer to see at least 8TB of NVMe per server for RPC full nodes. For archive nodes, which store a complete copy of the blockchain, we prefer 12-30TB of NVMe per physical server, and for some chains, much more.

Speed and Low Latency Are Critical

For most Ethereum-based chains, the typical RPC full node only uses about 50mbps of bandwidth when it’s synced at block height. This means 30TB of monthly data transfer per server is more than enough.

In the last year, the Argentine Peso toppled 20% in value against USD. As an effect, Ankr’s RPC service has been serving more than 700 million requests monthly to Argentinian users alone, with similar stats in Nigeria and Vietnam.

As DeFi begins to supplement and even replace traditional finance, connections to nearby nodes, and lower latency connections, are already critical financial infrastructure. As gaming applications adopt non-fungible tokens (NFTs) for in-game purchases and transactions, latency will become ever more important.