How Kubernetes Provides Networking and Storage to Applications

This post will explain the architectural decisions behind how Kubernetes handles networking and storage.
Sep 15th, 2020 6:00am by Janakiram MSV 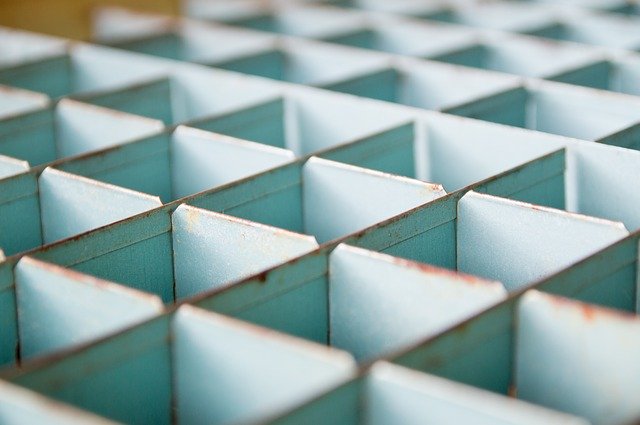 The network component enables pod-to-pod, node-to-pod, pod-to-service, and external clients-to-service communication. Kubernetes follows a plugin model for implementing networking. Kubenet is the default network plugin and it is simple to configure. It is typically used together with a cloud provider that sets up routing rules for communication between nodes, or in single-node environments.

Kubernetes can support a host of plugins based on the Container Network Interface (CNI) specification, which defines the network connectivity of containers and deals with the network resources when the container is deleted. There are many implementations of CNI, including Calico, Cilium, Contiv, Weave Net and more. Virtual networking available in public clouds is also supported by the CNI specification, which makes it possible to extend the network topology and subnets to Kubernetes clusters.

Some of the CNI-compliant network plugins, such as Calico, implement policies that enforce strict routing policies by isolating pods. They bring firewall-like rules to the pods and namespaces of a Kubernetes cluster.

Kubernetes comes with storage primitives to expose storage from existing nodes. One such primitive is a volume type that makes the underlying storage accessible to pods. Examples of volume types include emptyDir and hostPath. They are used for specific use cases: emptyDir is for scratch space and hostPath makes local volumes available to pods. But they don’t have high availability and fault tolerance due to the tight coupling with the node. Overlay storage layers pool storage volumes from block devices, NAS and SAN to expose external storage to Kubernetes objects.

To offer high availability and container-native storage capabilities, Kubernetes introduced plugins for storage vendors to expose their platforms to containerized workloads. Block storage from public cloud providers, distributed file systems based on NFS and GlusterFS, and a few commercial storage platforms have plugins included in the open source upstream distribution of Kubernetes. Storage administrators create storage classes for each type of storage engine based on their performance and speed. Persistent volumes and claims can be created from these storage classes for different types of workloads. For example, a relational database management system (RDBMS) may be associated with a storage class with higher input/output operations per second (IOPS), while a content management system (CMS) may target a distributed storage engine through a different storage class. 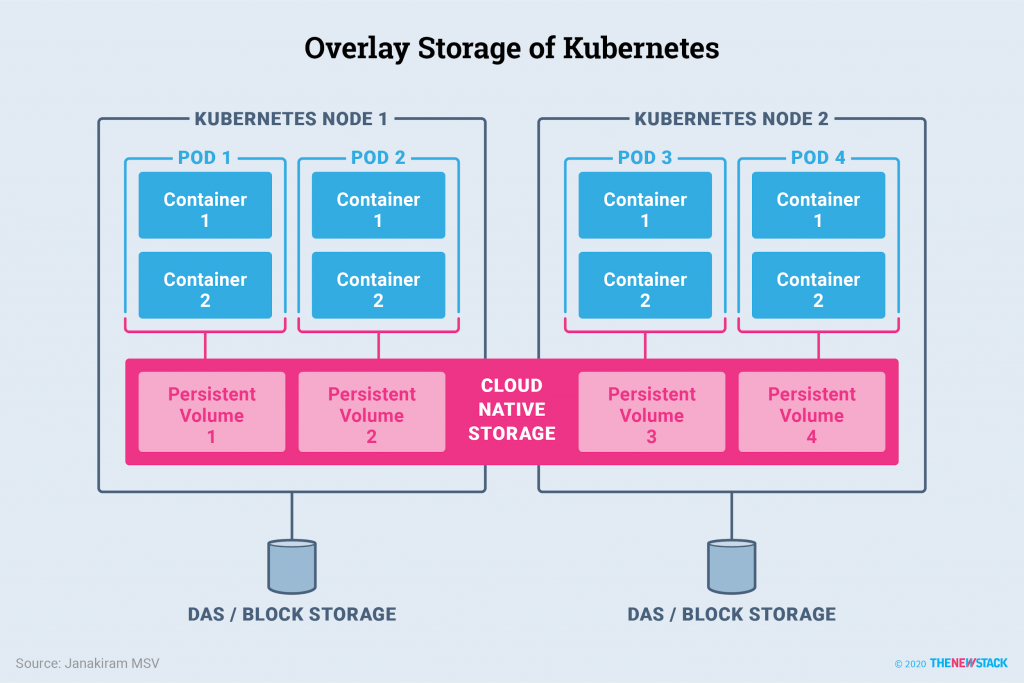 Similar to CNI, the Kubernetes community has defined specifications for storage through Container Storage Interface (CSI), which encourages a standard, portable approach to implementing and consuming storage services by containerized workloads.

With its lineage in Borg, Kubernetes is designed for hyperscale workloads. Its modern architecture ensures optimal utilization of infrastructure resources. Additional worker nodes can be easily added to an existing cluster with almost no change to the configuration. Workloads will be able to immediately take advantage of the CPU, memory and storage resources of new nodes.

The idea of grouping a related set of containers together as a pod and treating it as a unit of deployment and scale results in better performance. For example, co-locating a web server and cache containers in the same pod reduces latency and improves performance. Containers within the pod share the same execution context, enabling them to use the interprocess communication, which reduces the overhead.

Pods that belong to the same ReplicaSet and deployment scale rapidly. It just takes a few seconds to scale a deployment to hundreds of pods. The pods are scheduled on the nodes based on the resource ability and the desired state of configuration. By configuring a Horizontal Pod Autoscaler (HPA), Kubernetes can automatically scale in and scale out a deployment.

When running in elastic infrastructure environments, Kubernetes can use Cluster Autoscaler to add and remove nodes to the cluster. Combined with HPA, this technique can efficiently manage dynamic autoscaling of both the workload as well as the infrastructure.

The lightweight networking stack and service discovery of Kubernetes are designed for scale. They can handle tens of thousands of endpoints exposed by services for internal and external consumption.

The Kubernetes ecosystem and the community continues to innovate to make the platform suitable for hyperscale workloads.

SHARE THIS STORY
RELATED STORIES
What Do Authentication and Authorization Mean in Zero Trust? Why the Castle and Moat Approach to Security Is Obsolete How Zero Trust Models Work in Container Security The Cultural Changes Zero Trust Security Demands Why Developers Should Learn Kubernetes
TNS owner Insight Partners is an investor in: Pragma.
SHARE THIS STORY
RELATED STORIES
Q&A: What Is Zero Trust? How to Adapt Data-Centric Applications to a Kubernetes Architecture How Do Authentication and Authorization Differ? How Zero Trust Models Work in Container Security The Cloud Native Landscape: Observability and Analysis
THE NEW STACK UPDATE A newsletter digest of the week’s most important stories & analyses.
The New stack does not sell your information or share it with unaffiliated third parties. By continuing, you agree to our Terms of Use and Privacy Policy.