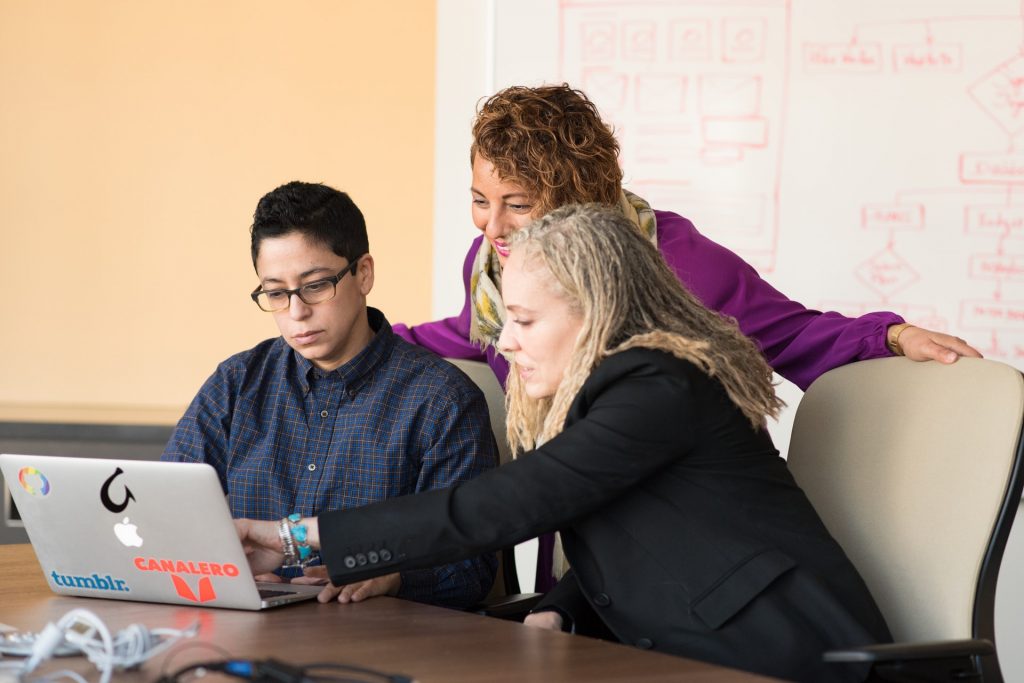 If you’re paying attention to enterprise application development, you’ve probably noticed a rise in interest around low-code development platforms. In fact, my colleague, Earl Duque, recently wrote about Low Code for Pro Coders and how low-code platforms can enable developers to onboard faster, develop faster and delegate more.

The consensus is that, for better or for worse, low code is here to stay. What does that mean for us developers? Let’s take a look. 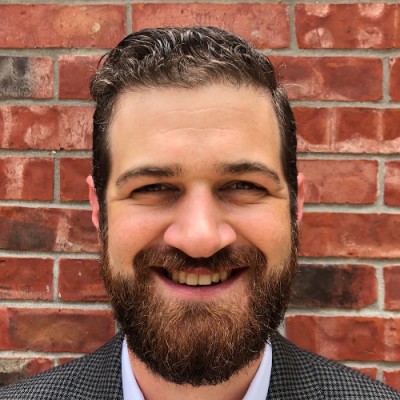 Brad Tilton
Brad is a senior developer advocate with the Developer Program at ServiceNow. He has held numerous roles in the ServiceNow ecosystem over the past 13 years as a developer, trainer, architect and more. In his current role, he gets to enable and engage with people building apps on the Now Platform, no matter their skill level.

A process that can be improved by low-code platforms, such as ServiceNow’s App Engine, may look a little something like this:

A department uses a shared email address to intake requests, then tracks those requests, their approvals and fulfillment through a shared spreadsheet. There’s a lack of visibility on the part of the requester and other stakeholders, coupled with a high-touch, time-consuming fulfillment process. Someone needs to manually identify the people responsible for approvals and send approval emails to those contacts. They then need to collect the approval information, update the spreadsheet and perform whatever work is required to fulfill the request.

The work is then done in another software platform that has an API that can be consumed. Finally, an update is sent to the requester via email when the work is completed.

The process is less than ideal.

On many development platforms this process is easily automated, but as a developer I would have to:

As a developer, I’m most interested in the higher-complexity piece of this project, the integration. But I know I’m also going to have to spend time on the rest of the requirements. I may have to go back and forth with the stakeholders or business analyst on what the forms need to look like and the wording of emails, among other things.

ServiceNow is making the world of work, work better for people. Our cloud-based platform and solutions deliver digital workflows that create great experiences and unlock productivity for employees and the enterprise.

In organizations with functional citizen developer programs, a non-IT employee can use a low-code platform to create the data model with security, build an intake form and deploy it to the correct portal. They can then use an automation tool like Flow Designer to automate email sending, approvals and request routing.

This frees the developer to focus on the integration, which is what we’re more interested in anyway.

When developers can focus on one thing, knowing they won’t need to worry about going back and forth around form design or notification wording, they can be more creative in solving that one complex problem. They can focus instead on something like making that integration reusable across any other applications or improving error handling. In our case, when a developer uses IntegrationHub to create a spoke, the citizen developer can then drag and drop that spoke into their Flow Designer flow.

By removing the rote and mundane aspects of the project, developers are free to dig their teeth into the more creative aspects of our jobs. In addition to unlocking creativity and adding focus, low code lets developers focus on high-value technical challenges rather than repetitive tasks that can be offloaded to citizen developers.

Photo by Christina Morillo from Pexels.