It is indeed possible to push semi-conductor materials to their limits -- by using artificial intelligence to help predict and control these small-scaled modifications.
Mar 1st, 2019 8:28am by Kimberley Mok 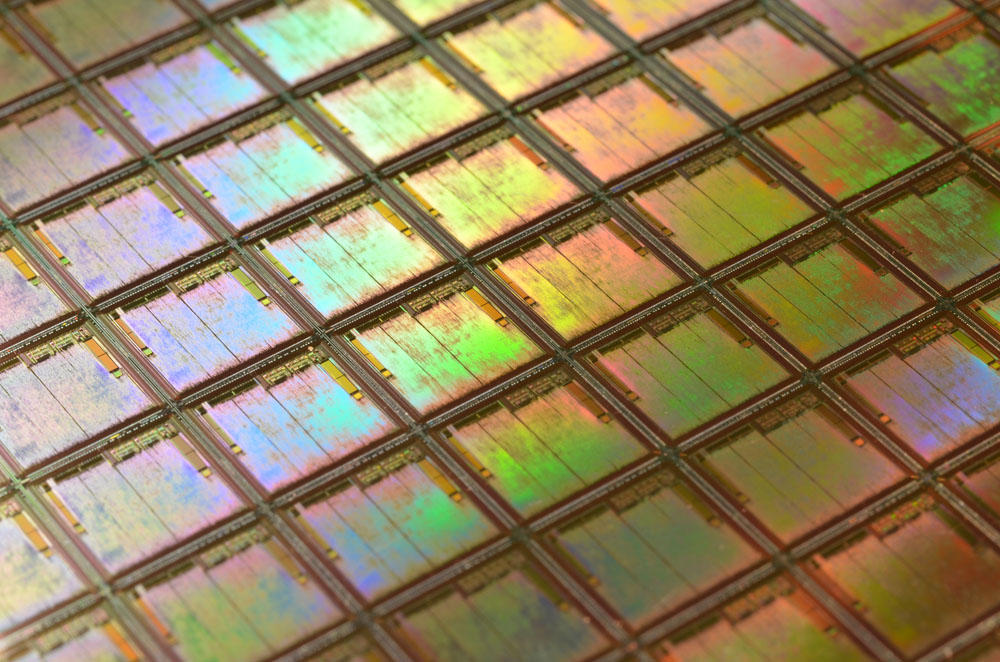 The demands for greater computational power are growing as various advanced technologies appear on the scene, whether it’s for self-driving cars, intelligent drone swarms, or deep learning applications in medicine, robotics and even reading our minds. To help meet that demand, experts have proposed innovations like photonic processors, and neuromorphic computing systems.

But besides these tantalizing alternatives, there’s also the possibility of optimizing the semi-conductive materials that processors use, in order to maximize computational power — or even create completely new, uncharacteristic properties, such as changing the way these materials might conduct heat and electricity, or transmit light — in order to boost processor performance. Now, a team of researchers from the Massachusetts Institute of Technology (MIT), Russia’s Skolkovo Institute of Science and Technology, and Singapore’s Nanyang Technological University are showing that it is indeed possible to push semiconductor materials to their limits — by using artificial intelligence to help predict and control these small-scaled modifications.

In a paper recently published in Proceedings of the National Academy of Sciences, the team details their work in developing what they call “deep elastic strain engineering.” Strain engineering is nothing new, as existing processors on the market already use some kind of strain-engineered materials, such as strained silicon, which has purposely deformed by manufacturers in order to enhance processing power. For instance, even a tiny shift of silicon’s structure on the molecular level will increase processing power by 50 percent, as this deviation will help electrons flow faster. 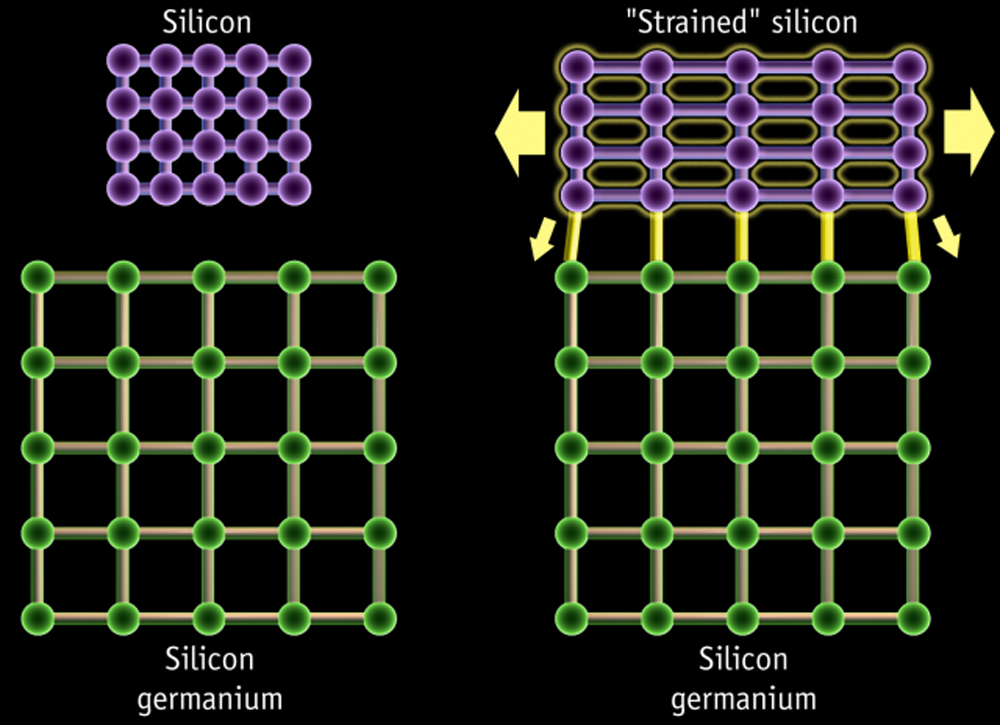 But determining exactly what is the optimal direction to flex such materials can be a time-consuming process for human experts — considering strain can be applied in no less than six different directions and within that range, many different possible angles — resulting in hundreds of millions of potential calculations to comb through.

That’s why the team’s use of AI would offer a helpful alternative that would dramatically streamline the process, providing a more efficient and accurate method of determining the precise amount of strain and the ideal physical configuration, thus reducing the number of complex calculations that are needed. The team believes that a tool such as this could help experts discover new ways to “tune” existing materials for future innovations in microelectronics, optoelectronics, photonics, and energy technologies.

“This work is an illustration of how recent advances in seemingly distant fields such as material physics, artificial intelligence, computing, and machine learning can be brought together to advance scientific knowledge that has strong implications for industry application,” notes Nanyang Technological University professor and paper co-author Subra Suresh.

In particular, the researchers focused on using AI to study how strain affects the band gap — an electronic property of semiconductors that refers to the energy difference between the “bands” of electrons that surround an atom. In semiconductors and insulators, these bands are separated by a band gap, with larger band gaps creating an insulating material, and smaller or no band gaps creating a conductive material, while in semi-metals the bands overlap. Thus, by using their deep neural network algorithm to zero in on how these band gaps might take shape, a material’s intrinsic properties can be altered and fine-tuned, without the negative side effects that might occur with other options (such as using electrostatic fields, chemicals or adding trace amounts of other atoms known as dopants).

The team’s work suggests that future commercial microchips could incorporate semiconductor materials that are strained up to 10 percent, without the danger of fracturing. In addition, the new approach could also mean that an ordinarily unsuitable material like diamond could someday be optimally strained and then used in the manufacture of ultra-fast processors.

The team points out that their AI-assisted deep elastic strain engineering technique could potentially be adapted to other fields of study as well. “This new method could potentially lead to the design of unprecedented material properties,” said MIT nuclear science and engineering professor and paper co-author Ju Li. “But much further work will be needed to figure out how to impose the strain and how to scale up the process to do it on 100 million transistors on a chip [and ensure that] none of them can fail.”

SHARE THIS STORY
RELATED STORIES
How to Get Started Filling 3.4 Million Cybersecurity Jobs Boost Customer Engagement with Real-Time Data Improve the Quality of Your APIs with Spectral Linting Learning Storage and Retrieval with a Hash Function OpenSSF Aimed to Stem Open Source Security Problems in 2022
SHARE THIS STORY
RELATED STORIES
How New Sony AI Chip Turns Video into Real-Time Retail Data Azure Went Dark Anil Dash on Mastodon Joining Fastly’s Open Source Program A Platform Team Product Manager Determines DevOps Success State of the API: Monetizing API Deployment Is on the Rise
THE NEW STACK UPDATE A newsletter digest of the week’s most important stories & analyses.
The New stack does not sell your information or share it with unaffiliated third parties. By continuing, you agree to our Terms of Use and Privacy Policy.