How Much Will App Services Like Service Mesh Grow?

37% of IT professionals expect to start using service meshes in the public cloud in the next year, but actual adoption rates may be significantly lower if the technology's hype bubble bursts, according to a recent survey from F5 Networks.
Feb 13th, 2020 7:20am by Lawrence E Hecht 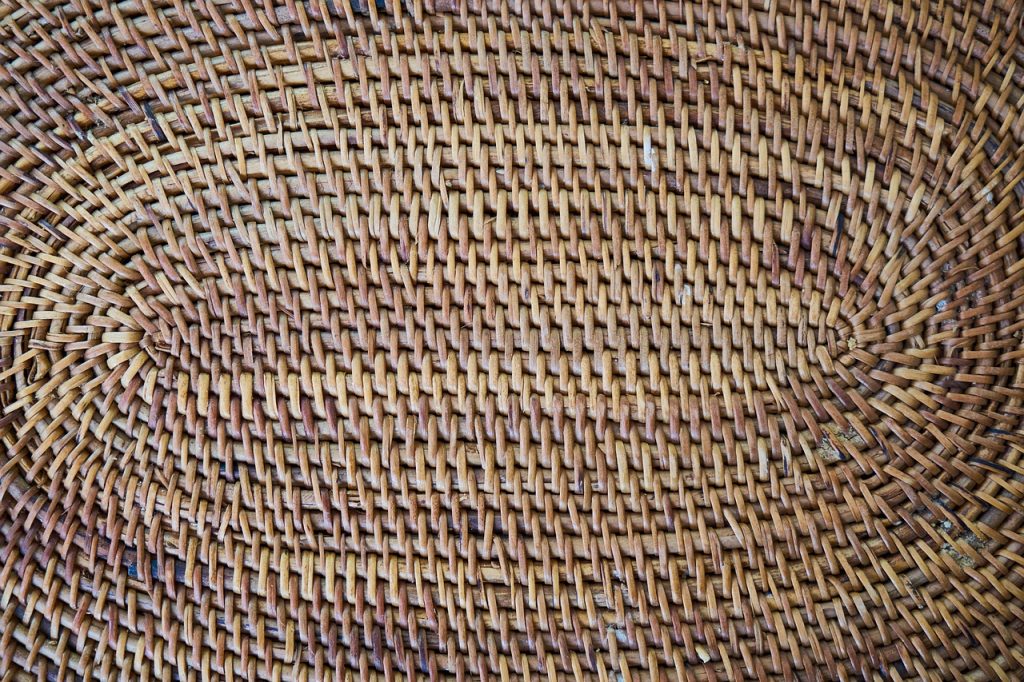 Network management services for modern architectures, such as the service mesh and the API gateway, are increasingly on IT professionals’ roadmaps, especially within public cloud environments. Notably, 37% of IT professionals expect to start using service meshes in the public cloud in the next year, but actual adoption rates may be significantly lower if the technology’s hype bubble bursts. Those are two of our takeaways from F5 Networks’ “2020 State of Application Services,” which is based on a survey of over 2,500 IT professionals, 34% of which are in a networking-related role.

According to the survey, 51% are currently using ingress control services in a public cloud, with 41% using API gateways and 19% using service meshes. Those figures are significantly lower for on-premises environments. However, the adoption of more traditional services, such as SSL VPN and common security services (e.g., firewall, antivirus) are more likely to be used in on-premises environments. For example, 81% use SSL VPN on-premises as compared to 67% in the public cloud. It’s a different pattern. Although we don’t have access to specific data, newer categories of app services are less likely to be needed on-premises because workloads running on-premises are less likely to have been refactored to take advantage of cloud native architecture. 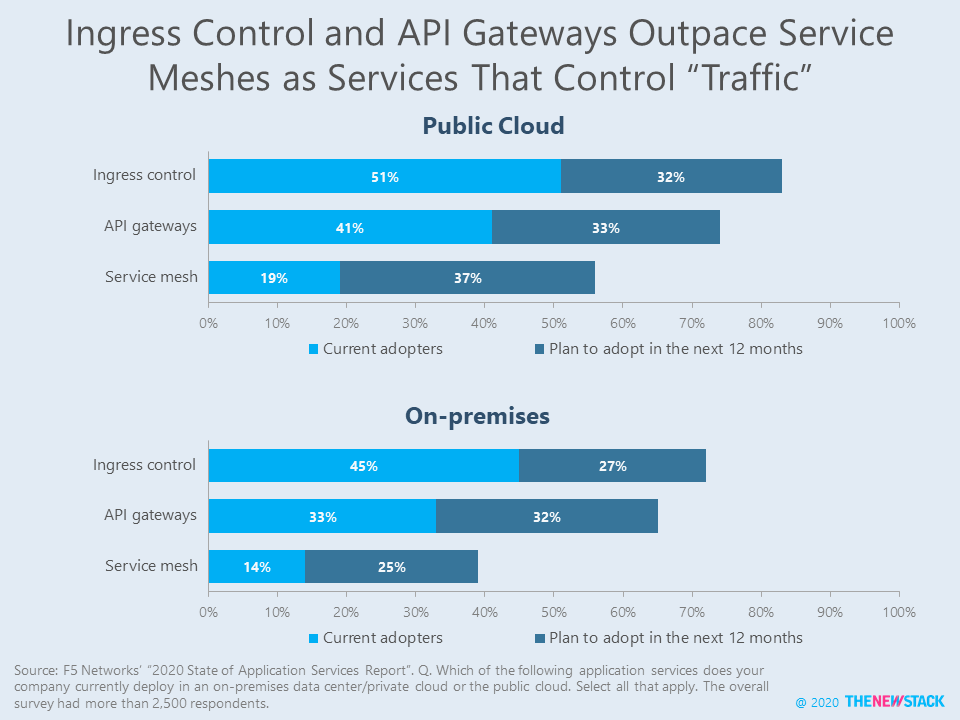 By one measure, adoption of service meshes may have dropped year-over-year. The 2019 study found that 27% were using service meshes, but didn’t distinguish between use in public vs. on-premises environments. The 10% of respondents that have more than 10 million API calls per month were much more likely to have already deployed ingress control (67%) and service mesh (54%) in the public cloud.

As explained in a recent series of articles sponsored by Citrix, service meshes are part of proxy architectures used to deliver microservices-based applications. The survey does not detail the extent to which service meshes are expected to supplement instead of replacing the use of other approaches to traffic management. It is unlikely that 37% of respondents will start using service meshes in the next year, but if they do then a whopping 56% will have them in the public cloud by the end of 2020.

Last year’s survey also asked about these app services but did not distinguish between locations. Therefore, it is difficult to compare how real adoption has changed over time. With that caveat let’s look at how adoption changed year over year:

F5 Networks is set to benefit from increased demand for services that help manage application traffic. Last year, F5 Networks acquired NGINX, which supports open source software commonly used for ingress control and API gateways. It also bought Aspen Mesh, a startup that is on top of developments in the service mesh space.

We will continue to investigate these topics. In the meantime, here is more of our analysis from other parts of the report: 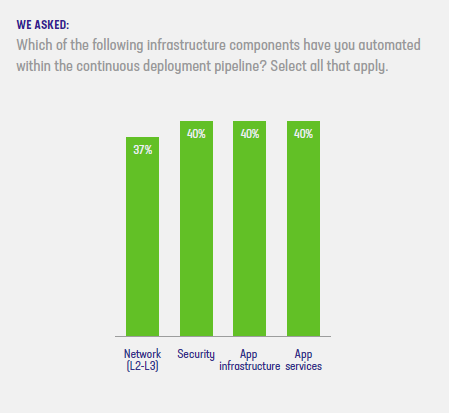 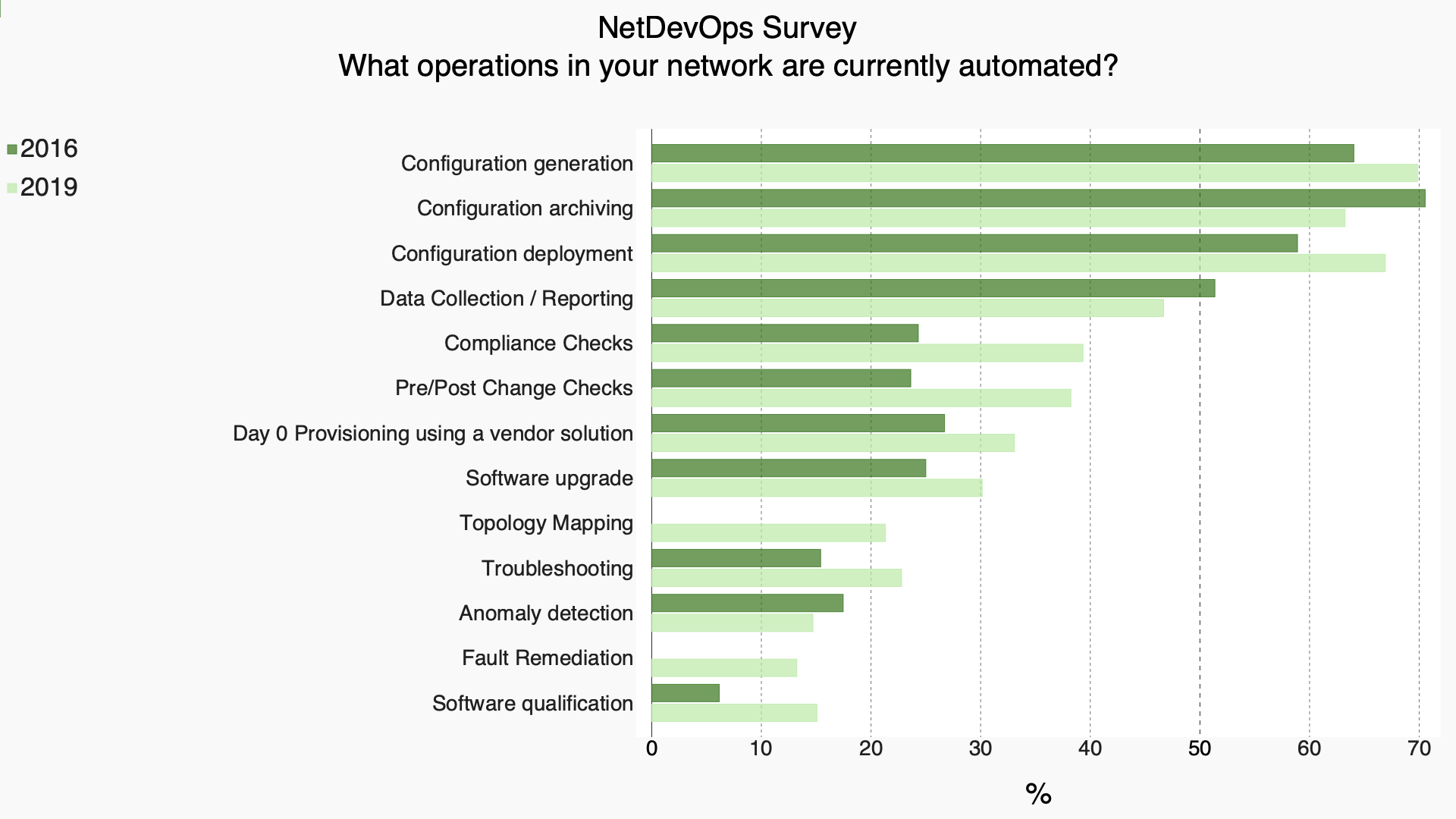 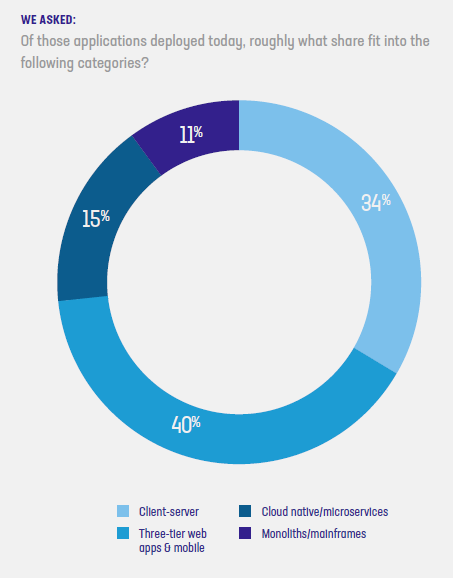 Feature image by Engin_Akyurt from Pixabay.

Lawrence has generated actionable insights and reports about enterprise IT B2B markets and technology policy issues for almost 25 years. He regularly works with clients to develop and analyze studies about open source ecosystems. In addition to his consulting work,...
Read more from Lawrence E Hecht
SHARE THIS STORY
RELATED STORIES
Event Streaming and Event Sourcing: The Key Differences Why Distributed Testing Is the Best Way to Test Microservices James Webb Space Telescope and 344 Single Points of Failure AmeriSave Moved Its Microservices to the Cloud with Traefik's Dynamic Reverse Proxy Confluent Adds Tighter RBAC, Grafana and Other Features
TNS owner Insight Partners is an investor in: The New Stack.
SHARE THIS STORY
RELATED STORIES
Limiting the Deployment Blast Radius Why Enterprises Need a Management Plane What Is a Microservice Catalog and Why Do You Need One? Monoliths to Microservices: 4 Modernization Best Practices Why Distributed Testing Is the Best Way to Test Microservices
THE NEW STACK UPDATE A newsletter digest of the week’s most important stories & analyses.
The New stack does not sell your information or share it with unaffiliated third parties. By continuing, you agree to our Terms of Use and Privacy Policy.