How Multicloud Will Transform the Future of Enterprise IT

An exploration into mulkticloud computing and its potential impact on enterprise IT.
Sep 11th, 2018 12:00pm by Michael Bushong 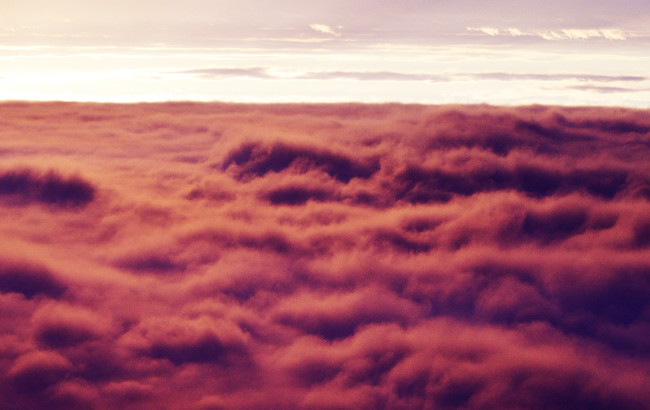 It’s hard to have an IT-related conversation these days that doesn’t start and end with the word cloud. Indeed, most current research indicates enterprises are accelerating the move to cloud, both private and public.

But is cloud the eventual endgame?

The first thing to note is that discussions of cloud are rarely about a single entity. In the dominant public cloud space, there is AWS, Azure, Google, Oracle and, when you consider global players, the list gets even longer.

As widespread adoption grows, it’s clear that there will be a fractured marketplace as regional mandates and policies, such as GDPR, take hold. This will leave cloud providers competing for customers — and lead to differentiated offerings.

For enterprises of even moderate size, it seems unlikely that a single cloud will be the absolute option for all workloads, whether that is business applications, database needs or simply support for a front-end retail system. In fact, sampling even a few enterprises will reveal that even in the early days, most are pursuing a multicloud strategy, whether they know it or not.

Most people envision huge centralized pools of resources when they think about cloud. While it’s true there are very large data centers that underpin most public clouds, that vision isn’t truly the case.

The cloud is an umbrella term for multiple pools of resources that are managed, at least in part, by a cloud provider. Those resources reside in data centers spread globally. And this is hugely important, because when it comes to workloads, proximity at the edge matters.

For latency-sensitive applications, workloads will likely need to run closer to the user or to the data. For example, if a user is in New York, hosting the workload in Denver is suboptimal. And similar to telecom and cable providers, there will be regional differences across clouds. Because of this, for distributed enterprises, all signs point to multicloud.

Beyond the geographies, as new technologies, such as multi-access edge computing, emerge, workloads may run best on-premises in an edge device. An edge device would extend the notion of where the cloud ends, allowing for a richer set of options to satisfy either the physical or economic needs of an enterprise.

The industry tends to grossly overestimate how quickly transitions will take place. Migrations are complex and, as far as the cloud is concerned, can take many years for most companies.

This means even if an enterprise were to go all-in on a single cloud provider, it would likely be straddling old and new for at least a few years. Even so, the future is multicloud.

Is Multicloud Different from Cloud?

If the future is multicloud, then it is useful to consider whether that creates additional requirements for IT.

How will processes extend across different cloud environments? Are teams organized by cloud or by workload? How is architectural planning done? The list goes on and, where IT has typically operated in silos, multicloud demands more coordination between teams. This could have profound implications on enterprise IT organizational structure and operating models.

Tools that have typically had narrow uses must be opened up across multiple cloud environments, otherwise enterprises will have uneven visibility, operational performance, or security postures. This places additional requirements on things like interfaces, telemetry, and integrations with other systems.

Even the underlying devices play a role. If the future demands multicloud, it certainly demands multivendor, and that means a heavier reliance on open standards than some enterprises are accustomed to. But if poor planning leads to interoperability issues, costs can scale linearly with the number of diverse environments, making multicloud an expensive and doomed-to-fail experiment from the start.

The ultimate measure of success, though, will be infrastructure invisibility. End users should have no idea what infrastructure their applications and services are running on. Interestingly, this means that the better the execution, the less it matters to users. With IT, that seems to be always the case.