2019-11-01 19:00:34
How NetApp Can Help Run Stateful Workloads on Kubernetes
podcast,sponsored,the-new-stack-context, 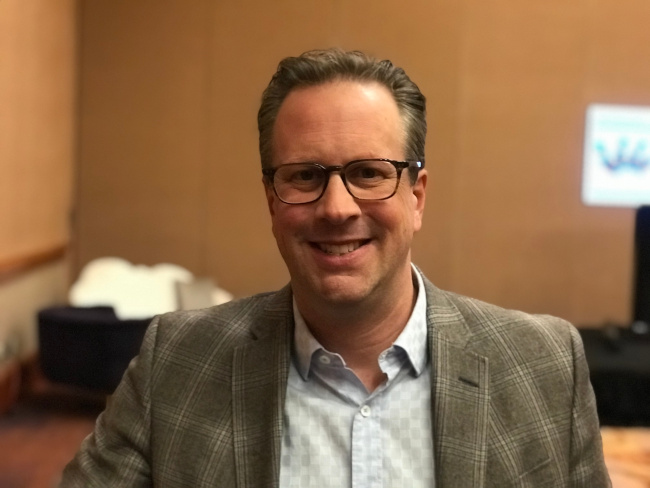 Since its acquisition of StackPointCloud last year, storage giant NetApp has become a leader in Kubernetes management. The NetApp Kubernetes Service provides a control plane for running any commercial or even homegrown Kubernetes distribution. Users can deploy a complete Kubernetes distribution within three clicks. When used in conjunction with NetApp’s OnTap storage operating system and Cloud Volumes, users can set up a multicloud Kubernetes deployment.

VMware software powers today’s complex digital infrastructures. Our cloud, networking and security and digital workspace offerings provide dynamic and efficient solutions to over 500,000 global customers. VMware is committed to being a force for good, from its breakthrough innovations to its global impact.

We spoke with Degen about how NetApp supports Kubernetes, as well as the importance of setting up a data fabric that spans the entire enterprise. We also chatted about a new NetApp object storage appliance that is built from speedy flash drives — a first in the storage industry, according to Degen.

Then later in the podcast, we chat about the Linux Foundation’s Open Source Summit + Embedded Linux Conference Europe 2019, which was attended by Alex Williams, TNS founder and editor-in-chief. We also discuss some of the top news from the TNS site, including Pivotal’s recent Spring Platform conference, some tips for running Kubernetes in production, and the future of serverless and cloud computing.

Libby Clark, editorial and marketing director at TNS hosted this podcast, along with Williams and Joab Jackson, TNS managing editor.

The Linux Foundation, NetApp and Pivotal are sponsors of The New Stack.