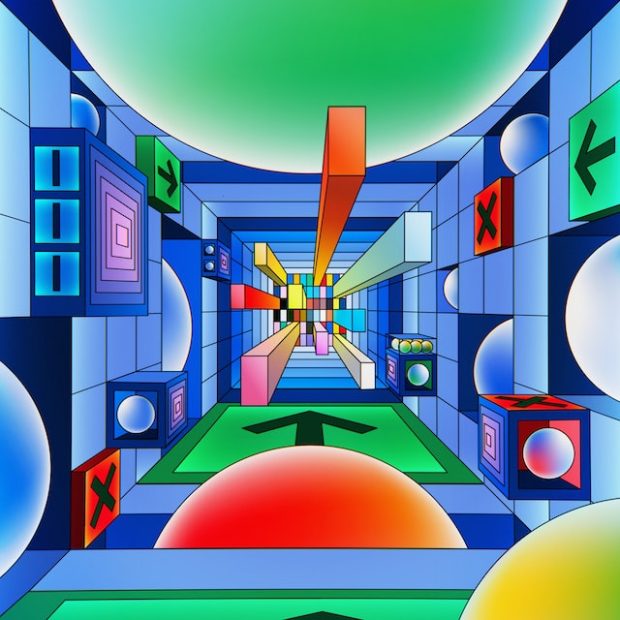 Sony has been developing more than video game consoles lately. In fact, its semiconductor division has been working on products designed to replace and/or reconfigure conventional IT stacks for a number of enterprises.

A prime example of this is the latest product from the Fukushima, Japan-based chipmaker called AITRIOS, an edge-based AI sensing platform that was demonstrated publicly for the first time at the National Retail Federation’s Big Show in New York, Jan. 15-17.

Between a CPU and GPU

AITRIOS is a chip with an image sensor sandwiched between a CPU and a GPU that goes inside a remote smart camera and runs on Microsoft Azure.  It takes on a full load of duties that a list of point products currently has to manage by taking images and turning them directly into usable data.

Retail use cases for AITRIOS include providing real-time data on display-shelf availability, planogram compliance, staffing, merchandising and optimizing of store operations. AITRIOS provides users with the tools, SDKs, privacy controls and development environment to collect all this data.

Another real-world example that impacts both HR policies and health regulations: It can take a video clip of an employee washing his hands in a sink, determine if he has washed for the full 20 seconds mandated by health codes, and file and store that data for future use.

“AI folks are trying to figure out how to gather physical world data into their AI predictions and modeling so retailers, industrial people working in manufacturing, petroleum industry use cases, factory automation, factory inspection, and so on can get better analytics results,” Mark Hanson, vice-president of technology and business innovation at Sony Semiconductor, told The New Stack. “A lot of products in use are old visual-inspection, rules-based systems not based on AI. They’ve been trying to figure out how to do visual AI in a democratized way where other people that don’t necessarily have a Ph.D. in data sciences can actually implement some of those things.”

At the platform layer, AITRIOS enables a combination of device integration and deployment status. It also has the ability to create models from images captured on those devices as well as deploy and manage those models, Hanson said.

“The AITRIOS platform sits underneath the application layer and the cloud layer,” Hanson said. “Typically, if you wanted to create the equivalent of this, you’d have to go find a camera manufacturer and gather data associated with the use and field of view of those cameras. Then you’d have to figure out the appropriate algorithms to run on the smart camera or build a custom camera or on the edge servers to do that. You’d have to upgrade network infrastructure to accommodate all the video that’s traveling through these.

“We know the intimacy of the camera, the image sensor, and the logic chip on it. We know how to manage them, deploy the devices through AITRIOS, and we can monitor the status and deploy models dynamically to those devices.”

All of this can be set up to “set and forget,” Hanson said, thanks to the autonomous nature of the platform.

AITRIOS is available now on the Microsoft Azure Marketplace to U.S. partners and customers, Hanson said. A free version available for testing can be found here. Lucid, a maker of industrial cameras, is the first such manufacturer to be sanctioned on the platform.

As a part of AITRIOS’s global expansion to support system integrators working on building visual AI solutions, Sony Semiconductor Services also launched its Console Enterprise Edition, a fee-based service on the AITRIOS platform, in the U.S. and Japan to meet the needs of various partners.