How Open Source Drives Cloud Innovation at Capital One 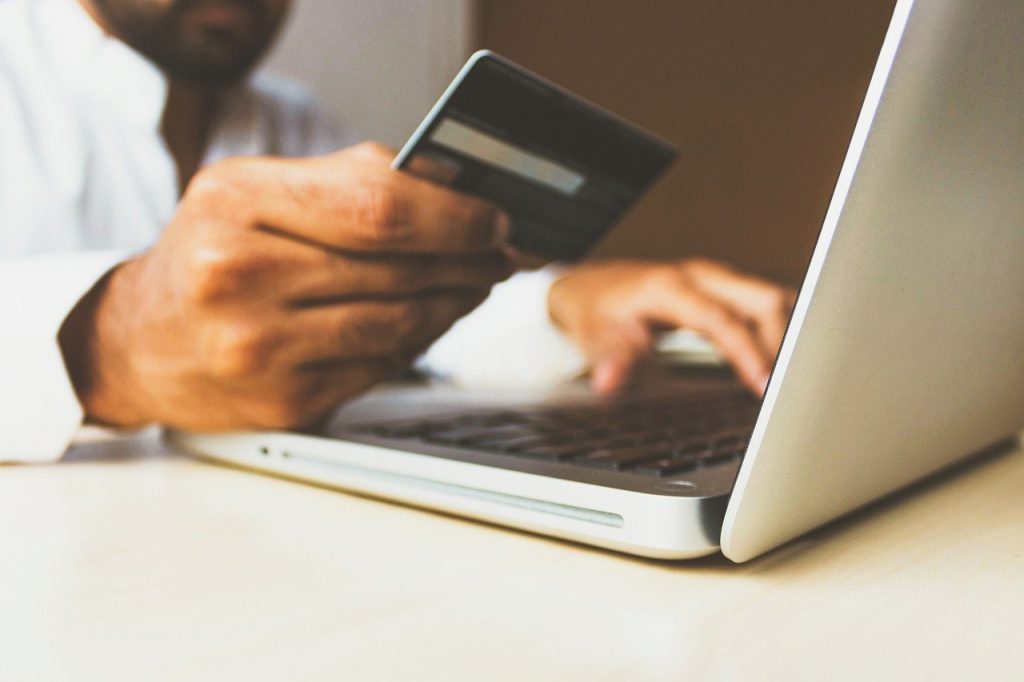 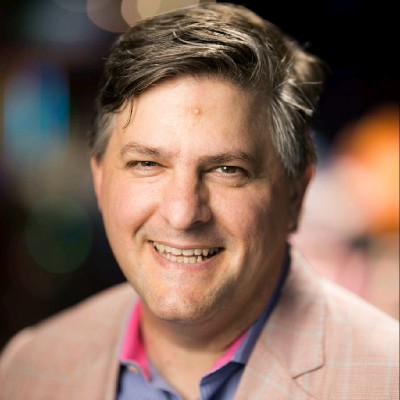 John Mark Walker
John is the Director of the Open Source Program Office at Capital One. Before joining Capital One, John was a long-time practitioner and advocate of open source collaboration, leading open source efforts at Red Hat, EMC, Gluster, Hyperic and SourceForge.

Eight years ago, Capital One began our technology transformation — which involved massively growing our technology team to nearly 11,000 (85% are engineers). We also adopted agile, RESTful APIs, microservices, DevOps, CI/CD and open source. This fall, we exited our last three data centers — making us the first US bank to report exiting legacy data centers and going all-in on the public cloud.

Before cloud technology existed, enterprise IT infrastructure was a physical thing made up of computer and network equipment, server racks and redundant power sources — all housed in purpose-built, temperature-controlled buildings. These data centers demanded phalanxes of personnel to manage the tangle of equipment and often-proprietary software. Introducing a new product or innovation took time, requiring a thicket of deadlines and often a budget for new server space and proprietary software. Progress was slow.

Then cloud technology changed everything. Startups born in the cloud era were able to introduce new products and then pivot as the market required. Companies could move at the speed of an idea. With the cloud, users get instantly provisioned infrastructure. If they need the firepower of a vast data center, they don’t wait to build it — they just order what they need, and it’s ready for use nearly right away.

The digital revolution over the past few years has altered how we communicate and connect. It has revolutionized how we shop, travel, manage our health, and more. COVID-19 has only accelerated digital adoption, as we’re staying at home more. This is making leaders at large enterprises more closely examine the benefits of the cloud.

Capital One is reimagining the way people use money and creating new ways for people to use credit wisely, save and invest for the future and through digital and mobile, we are making transactions simpler and managing money easier so our customers can focus on what matters to them.

For companies making this transition, it can be a watershed. In the cloud, data can be managed at a much larger scale — which can unlock the power of machine learning to deliver real-time, digital customer experiences. It also correlates with more participation in open-source software communities. Because agility and speed to market are increased in the cloud, companies can contribute to the open source community more frequently.

According to Deloitte, open source software is “turbocharging transformation.” Highly competitive companies are backing it, too — and a primary reason why is that it shrinks development timelines. A software engineer can take established and tested code from an existing library, rather than create it from scratch — which speeds completion. No one is forced to continually reinvent the wheel and no one must wait for the vendor to go through their development cycle.

According to the 2020 State of Enterprise Open Source Report from Red Hat, 95% of IT leaders agree that enterprise open source is essential to their enterprise infrastructure software strategy. Accountants appreciate the lack of license fees, but the cost isn’t the only factor for a forward-looking company to choose open source software.

Most members of the open source community share a genuine interest in examining code. They resolve problems with fixes they share with others. Value is exchanged through ingenuity and utility. The Red Hat report found that 53% of respondents use open source for security and 51% use it for cloud management. But it’s popular elsewhere, too: 60% of IT leaders say they deploy open source for IT infrastructure modernization.

Engineers benefit from contributing to the community, too. Deloitte found that job satisfaction and creativity often grow when companies use open source. Also, they noted improvements in engineering discipline, product quality and efficiency.

Transformation in the Cloud

The modern architecture in the cloud, provided to us by Amazon Web Services (AWS), allows us to plug into the world’s innovation with new offerings being introduced all the time. Through our open source first commitment, delivery has accelerated by taking part in the collaborative software-building approach. In fact, our teams went from conducting quarterly or monthly application releases in 2016, to releasing code multiple times a day in 2019.

Since making an “open source first” declaration in 2014, Capital One teams have released more than 25 open source projects and have made more than 1,500 contributions to approximately 100 different projects. Some of those contributions include Hygieia and Critical Stack, a container management platform for highly-regulated enterprises.

Our technology transformation changed the culture at Capital One. It led us to open source, where our engineers can design solutions with creativity as we build the bank of the future. In the cloud, we can move away from infrastructure management and focus resources on delivering customer-centric innovation and bringing positive change to the industry.

Red Hat and Amazon Web Services are sponsors of The New Stack.