How OpenInfra Can Solve the Global Connectivity Crisis 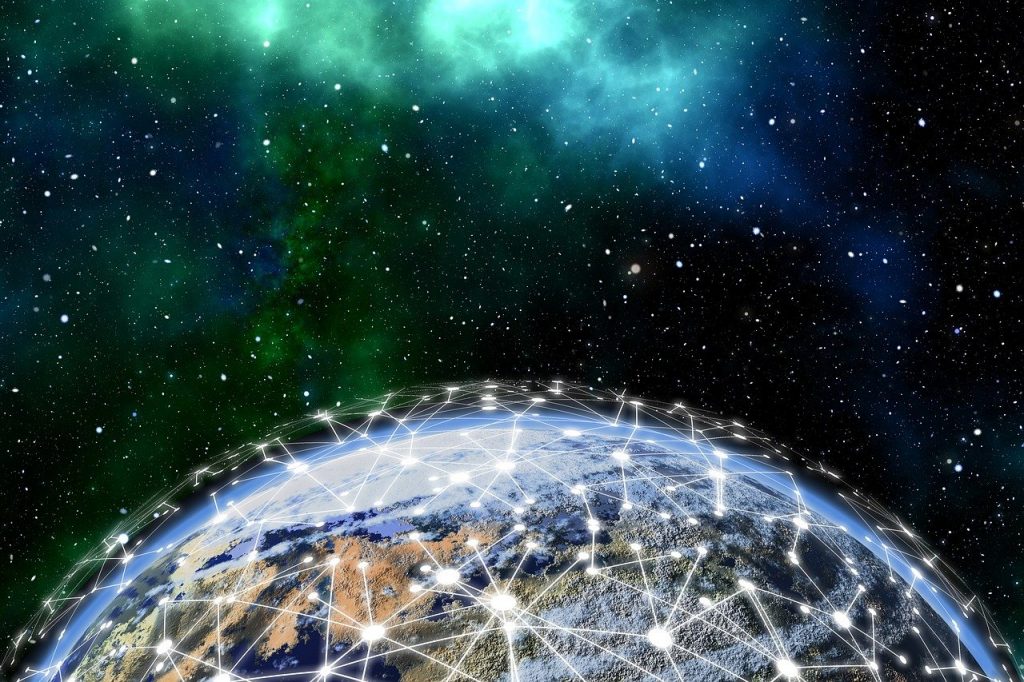 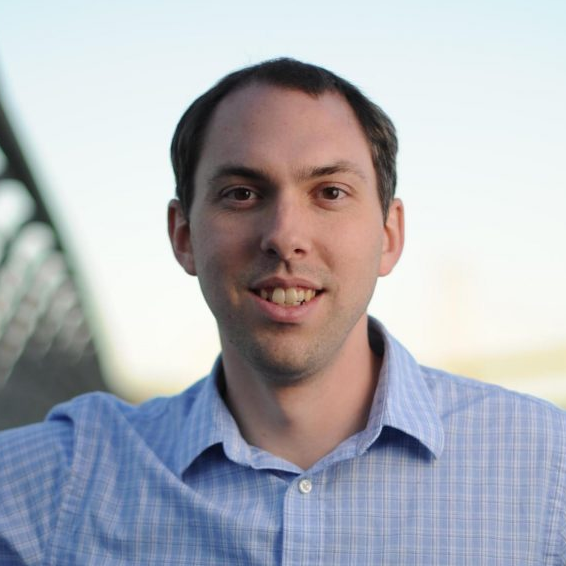 Jonathan Bryce
Jonathan Bryce, who has spent his career building the cloud, is Executive Director of the Open Infrastructure Foundation. Previously he was a founder of The Rackspace Cloud. He started his career working as a web developer for Rackspace, and during his tenure, he and co-worker Todd Morey had a vision to build a sophisticated web hosting environment where users and businesses alike could turn to design, develop and deploy their ideal website — all without being responsible for procuring the technology, installing it or making sure it is built to be always available. This vision became The Rackspace Cloud. Since then he has been a major driver of OpenStack, the open source cloud software initiative.

When the internet began as Arapanet in 1969, it connected one computer at each of four universities. Today, it’s an estimated 50 billion devices, with that number growing each second. The computing architecture originally designed to connect four hard-wired laboratories in the southwest now connects billions of wired and wireless devices globally.

On a recent episode of OpenInfra Live — the weekly, interactive series hosted by the OpenInfra Foundation — I had a chance to hear from prominent voices in networking: Martin Casado, Bruce Davie, Amar Padmanabhan, and Mark Collier. I learned a lot from them about global connectivity, and I’ll share selected thoughts from them here.

Unfortunately, reliable high-speed internet isn’t universally available. People in remote areas rarely have reliable connectivity. Some estimates say 23 million people in the United States live with poor or zero connectivity. Worldwide, lack of access is a widespread problem, affecting over 3 billion people. And it’s getting worse: the speed of networks that serve 3.3 billion people in developing and emerging markets is expected to decline by the year 2023.

Access to the internet is not a luxury — it’s a necessity. Industry and academia must join forces to solve the problem.

Open OpenInfra Live Episode 4: The Future of the Network Depends on Open Infrastructure on YouTube.

The Grand Convergence: Examples to Consider

Fortunately, we are in the midst of a “grand convergence” of technological advancements, commercial forces, and progressive government policies that can drive innovation. When the right conditions align, innovation is unleashed and unimagined use cases proliferate. The rideshare revolution wouldn’t have been possible without GPS and LTE — two technologies created before ridesharing was even envisioned.

The networking industry is at such an inflection point today. For example, one of the biggest shifts in networking came with the rapid adoption of smartphones. There were two significant adjustments here. First, the internet had to transition from an architecture meant to connect a few computers in labs to an architecture that connects billions of mobile computers that could be located anywhere in the world. Second, mobile telephony networks evolved from voice networks on a parallel path, with data capabilities being grafted on later in the evolution. And now we’re seeing the convergence of computer networking and mobile networking.

Edge computing is also disrupting networking architecture. We’re used to the idea of big data centers in a handful of locations, with voice and data traffic traversing long distances. But today we need small data centers at the edge, providing local edge computing for everything from smartwatches, and heart monitors to industrial IoT devices and autonomous driving systems. Where speed and low latency are important factors, how do you connect a vast and ever-growing number of devices in a way that is cost-effective? Wireless connectivity plays a part in this computing architecture.

The wireless internet service provider or “wireless ISP” market is another good example. It was tiny until a few years ago, and now it’s worth $4 billion in the U.S., with the number of customers doubling every five years. Wireless ISPs can serve markets that haven’t been appealing to traditional network operators, especially those remote areas mentioned earlier.

Let’s look at one more: CBRS, or Citizens Broadband Radio Service. CBRS is a radio frequency spectrum opened up for priority access licenses (PALs) in 2020. A portion of this spectrum was made available for free to users by ad hoc application — a totally new concept in the U.S. CBRS gives regular people a dynamic way to get a lease on a little bit of spectrum around their location, comparable to the citizens band radio model of the 1970.

Government policies are also changing with regard to mobile network operators (MNOs). Historically, MNOs have been heavily regulated, and governments tend to make licensing for internet service providers difficult because of their capacity to “cannibalize” those MNO revenues. But, as internet connectivity becomes more important in fueling economies, we’re seeing governments adapting their regulations to make connectivity the first priority.

All of these shifts are converging to provide ideal circumstances for a major inflection in networking connectivity and the next era of innovation. Into this fertile field comes Magma.

The Best Platforms for Innovation Abstract Away Heterogeneity

Magma is an open source software platform aiming to deliver the software foundation to connect the next billion people, especially those in less-developed locations. Magma uses a software-centric, distributed mobile packet core and advanced network automation and management tools to give operators the ability to federate with existing LTE networks. Magma terminates the wireless radio protocols at the edge and provides scalable, reliable common core services to any attached radio devices.

Magma is taking all the things that were proven to work really well on the internet, and applying those principles to mobile networks in a way that hasn’t been done before.

Like the internet, Magma is a platform that is suitable for heterogeneity. That’s a critical asset. If you create a platform that doesn’t presuppose a particular outcome, then you open up opportunities for innovation.

OpenStack is a good example. When we started OpenStack over a decade ago, we had no idea that telecoms would want to run it at all. The fact that phone calls might be routed through networks powered by OpenStack was the furthest thing from our mind in the beginning, and now nine out of 10 of the top telecom providers in the world are powered by OpenStack, connecting 4 billion people. That’s my shameless plug for OpenStack, but the point is that if you provide a great, flexible platform that enables people to do things, they’re going to do stuff that you just absolutely did not expect.

Or as my friend Amar put it, “The open platform that is best suited for heterogeneity is going to be in the best position to unlock the next billion-dollar use case.”

We’re seeing that kind of innovation already with Magma.

FreedomFi, a startup founded by Boris Renski, formerly with Mirantis, uses Magma to run its FreedomFi Gateway, which enables individuals and organizations (like US National Parks) to run private cellular networks. FreedomFi recently announced a partnership with the Helium network. FreedomFi Gateways will soon become compatible with the Helium blockchain, making it possible for hosts to earn HNT cryptocurrency by offloading carrier cellular networks using 5G and, later, Wi-Fi hotspots. Few of us saw that one coming.

A Call to Arms

Technological innovation is born of need and circumstance, and it’s hard to find another sector where the problem domain is as rich and the conditions are as primed as they are in this issue of global connectivity. It touches technology, economics, government regulation, social issues, operations and logistics, and more. We can solve this problem, because we now have in the OpenInfra solution Magma the enabling technology to do it. By solving the connectivity problem, we will set off a Cambrian explosion of innovation. The world is ready for such a thing.

Mirantis is a sponsor of The New Stack.