How Operations Teams Can Snatch Their Dignity Back From Shadow IT 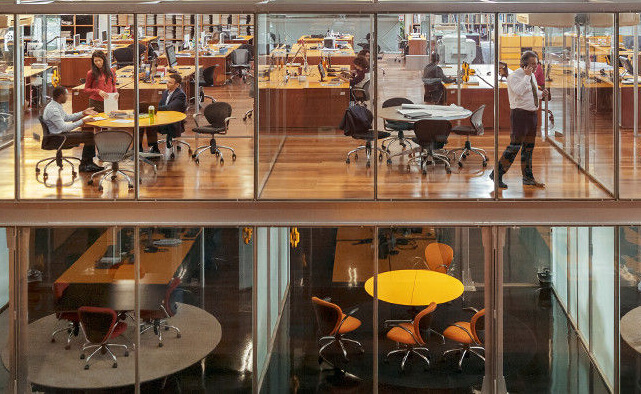 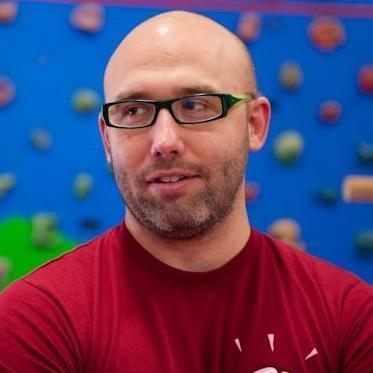 Colby Dyess
A marketing manager at HPE, Colby Dyess has 18 years of experience in software development, as well as ten years of team leadership at various levels of business software. Prior to HPE, Dyess was the senior marketing manager for Eucalyptus Systems, which HPE acquired.

It is not difficult to see why application developers have abandoned IT and flocked to the public cloud. Allocating traditional IT assets to a new project request can take a considerable amount of time from the request/approval stage all the way through getting the required assets deployed and released to the developers.

As a result, developers have taken to the public cloud their corporate (and sometimes personal) credit cards to get development resources more quickly. For a single developer, it may not seem like a huge cost but multiplied over a large development team; the costs escalate significantly. Corporate data and intellectual property are potentially at risk as well.

By creating and deploying an enterprise IT approved hybrid cloud solution, IT leaders can safely provide cloud resources that developers need and still maintain control.

Cloud-native application development is the key to becoming a more agile enterprise to reap all the competitive benefits that private and public clouds offer. Today’s enterprise IT departments need to stay ahead of what resources the developers need—and make sure the resources are available when they need them. The opportunity for IT is to provide cloud resources to the developers, both public and private, in a safe environment where enterprise-grade security is simultaneously maintained without risk of vendor lock-in.

If the developers are using Amazon Web Services, IT can easily set up and provide a private Amazon cloud using Eucalyptus. If Microsoft Azure is preferred, they can set up a private cloud using Microsoft Cloud Platform. Enterprise security of these private cloud solutions is assured much in the same way that traditional assets and farms of virtual machines are secured internally. Taken even further, a private cloud can also be set up to offer Platform-as-a-Service so that developers have a secure turn-key environment to develop on.

Enterprise IT can further simplify and automate access to both private and public cloud resources via an integrated role-based services catalog, like HPE Propel, ensuring the right cloud resources are used—and used by the right people. While implementing private cloud solutions like the ones mentioned, enterprises can safely adopt cloud-native development without risk of vendor lock-in and enable new capabilities that even public clouds may not offer.

Nava Solutions is an example of a company whose IT admins were able to deploy an Amazon AWS-compatible private cloud quickly.

Nava Solutions, specializing in cloud security and migration, was looking to streamline their development and testing processes. Nava Solutions’ internal infrastructure was based entirely on physical servers that were difficult and costly to maintain. Their developers were also using AWS, but they needed an on-premises solution that functioned much like AWS. The company installed an HPE Helion Eucalyptus cloud solution, which was a natural fit because it offered deep AWS API compatibility within a cost-effective private cloud environment, allowing the company to reuse developer skill sets and tools.

The company still uses AWS instances for large workloads that its on-premises infrastructure may not be able to handle. The HPE Helion Eucalyptus private cloud implementation resulted in Nava Solutions being able to realize substantial savings and dramatically improve its development, testing and build operations.

By creating and deploying an enterprise IT approved hybrid cloud solution, IT leaders can safely provide cloud resources that developers need and still maintain control. Developers will get fast access to better quality and better-protected resources while IT brings costs under control and ensures that proper enterprise data management and IT policies are followed. By giving the developers an enterprise integrated private and public cloud environment, IT becomes an agility enabler and the cloud superheroes that they should be. 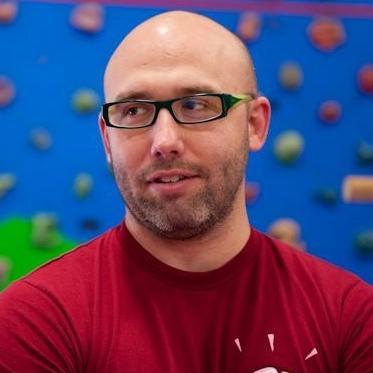