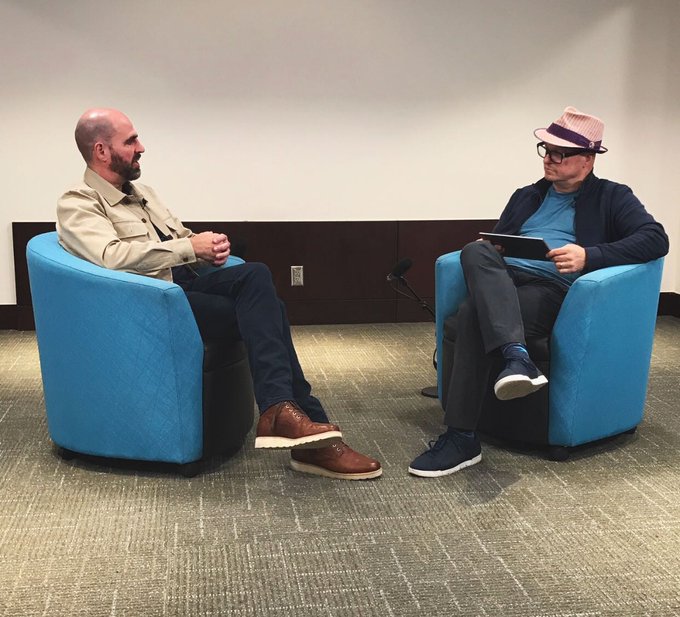 It wasn’t that long ago when Dell Digital’s software product teams were typically bogged down in very silo’ed development cycles. One of the more troubling effects was how long it took to complete projects, often measured in months. In some cases, software releases could even take a year before deployment. And all to often these very long development cycles did not result in something that met Dell Digital’s business goals — as in, creating something the customer wanted or needed.

With the help of Pivotal Labs’ platform and the adoption of a more agile DevOps culture, Dell Digital’s teams are now “extremely hyper-focused on the outcome with the business partner right there in the development process,” Bowen said. “And so, that’s allowed us to take the scale of an enterprise company, and become almost startup in nature.”

In this latest episode of The New Stack Makers podcast recorded at the SpringOne Platform conference, Bowen discussed how Dell Digital’s transformation was dependent as much on culture and processes as it was on selecting the right technologies and tools including, as mentioned above, Pivotal Labs’ platform.

The main product development methodology Dell Digital adopted relied on a user-centered design and lean startup principles, Bowen said. “And it’s really about how to enable a product team to be as customer-focused as efficient, and as low risk as possible,” Bowen said.

The makeup of Dell Digital’s product development teams now consists of four to six developers and a product manager and designer, who work with a business partner. In lines with DevOps culture, all stakeholders can make decisions during the development process and learn to “work from the customer backwards,” Bowen said. “So, really do user interviews,” Bowen said. “You have to empathize with the user experience in order to understand and truly drive changes that are positive for the user.”

Dell Digital’s large monolithic programs were broken down into much smaller product development pipelines. Gone are the days when releases were deployed on a quarterly basis, so that now, it might take a day to write the code and begin testing ahead of a release, Bowen said. “Get that test to pass and deploy to production in the same day so your developers and your product team are actually seeing the results in near real-time,” Bowen said. “And then the business can see that as well, and they can start making decisions on what’s the next thing that the team needs to focus on in near real-time.”

The Pivotal platform helped, in part, to facilitate this shift by providing “guardrails and standards that abstract away some of the messy stuff in the infrastructure to give them a unified operating system,” Bowen said.

Besides lending more stability to software during the post-deployment stages — thus taking off more of the load from shoulders of the site reliability engineers — Dell Digital is now “keeping as close to 100% uptime as you can,” Bowen said. In addition to noticeable improvements in stability, Dell Digital has also seen a 47% reduction in user and high-severity incidents, while product development cycle times have decreased by 20%, Bowen said. “They’re both delivering faster and delivering with higher quality so we’re getting the best of both worlds,” Bowen said.

Empathy has also played a key role in Dell Digital’s transformation, manifesting itself in many ways, ranging from trying to better understand a customer’s needs, as well as the concerns and tool preferences software developers might have. “It’s really about taking a listening approach,” Bowen said.