How PlanetScaleDB Deploys Vitess to Run Production Databases on Kubernetes 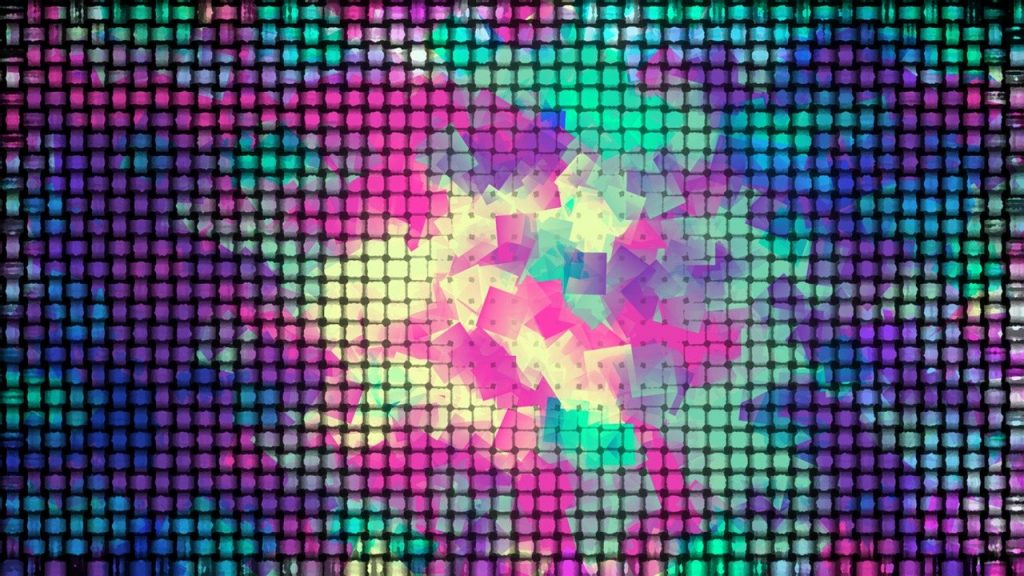 Jiten Vaidya
Jiten Vaidya is co-founder and CEO of PlanetScale. Jiten has over 25 years of experience as a software engineer and manager. He was one of the first engineers to transfer from Google to YouTube. He carried a pager for YouTube, and built stability and automation around MySQL. He has also worked at the United States Digital Service and Dropbox. Jiten enjoys reading and hiking in his spare time.

We are all familiar with the term “container” as it is used in the context of OS virtualization. But the term was originally used to describe standard shaped containers that revolutionized shipping. There are many benefits to standardized containers: they can be efficiently loaded, unloaded, stacked across multiple modes of transport and can be manipulated using mechanized systems such as cranes and forklifts. Although containers existed before WWII, the logistical requirements of the war made their utility even more apparent and led to their widespread use.

The containers that afford OS virtualization and which form the building blocks of orchestration frameworks such as Kubernetes were already ubiquitous before COVID-19. However, COVID-19 is serving as a singular watershed moment for Kubernetes similar to WWII. The need for social isolation and the resulting acceleration of digital transformation is driving increased adoption of Kubernetes.

Kubernetes has emerged as the de facto operating system for compute resources, either on your own data center or in the public cloud. Kubernetes abstracts away cloud-specific requirements and allows you to focus on feature development and uniform deployment. Developing and deploying on Kubernetes also allows you to use a whole ecosystem of tools that have been developed for the Kubernetes platform. Thus, Kubernetes has become the chief enabler of the movement from data centers to the cloud.

Until now, companies have been shy about deploying databases in Kubernetes because running a stateful service such as a database in a container within an orchestration framework is challenging; you cannot take for granted the longevity of the pod in which your master databases are running. Vitess solves these problems.

Vitess, an open source project developed at YouTube and now a graduated Cloud Native Computing Foundation (CNCF) project, was developed to scale YouTube’s databases horizontally during YouTube’s years of hypergrowth. YouTube needed to migrate its MySQL databases to run under Borg, the internal container orchestration system that Google uses for managing its own data centers, which is also the blueprint for Kubernetes. Vitess solved these problems by developing fast reparents to replica, transparent service discovery and excellent observability.

At PlanetScale, when we were considering our options for building out our own hosted database-as-a-service on Vitess, we made an early decision to run it on Kubernetes because Vitess was natively built to work on Kubernetes. One technology choice that we made was to use the operator pattern invented by CoreOS and build operational scaffolding to deploy, manage, and monitor Vitess database clusters to develop our own operator for Vitess. This allows us to treat the hosted Kubernetes abstract away the differences between the hosted Kubernetes services such as EKS, GKE, and AKS and treat regions across multiple cloud providers homogeneously providing our customers a true multicloud experience.

As we transition towards a world where remote work becomes common and almost all IT workloads move to the cloud, bringing the efficiency of the standardization and common infrastructure provided by Kubernetes, it’s more important than ever to allow companies to take their transactional databases with them at scale.

SHARE THIS STORY
RELATED STORIES
DevPod: Uber's MonoRepo-Based Remote Development Platform What’s the Difference Between Kubernetes and OpenShift? PromCon 2022: Why Prometheus Had to Change Kubernetes App Deployment from the Command Line MicroK8s and Portainer Is The Easiest Way to Deploy an Application on Kubernetes
TNS owner Insight Partners is an investor in: PlanetScale.
SHARE THIS STORY
RELATED STORIES
Kubescape: A CNCF Sandbox Platform for All Kubernetes Security 4 Ways to Use Kernel Security Features for Process Monitoring Wasm for the Frontend: A Look at Developer Use Cases Kubernetes 101: Deploy Portainer to a MicroK8s Cluster Testkube Moves to the Cloud in Beta Release
THE NEW STACK UPDATE A newsletter digest of the week’s most important stories & analyses.
The New stack does not sell your information or share it with unaffiliated third parties. By continuing, you agree to our Terms of Use and Privacy Policy.