How Project Calico Transcends the Limits of Software-Defined Networking 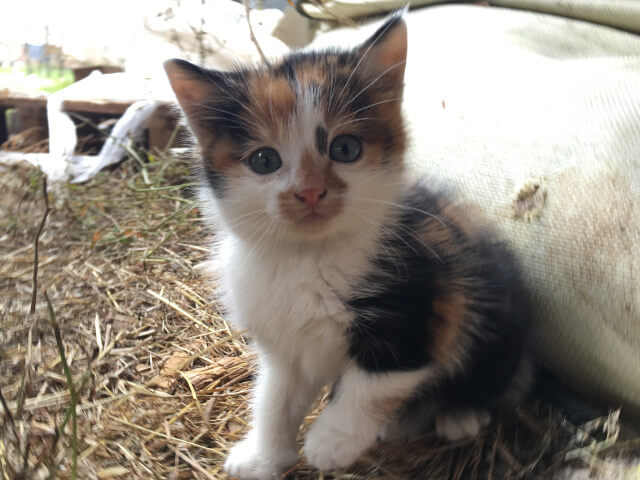 Project Calico is an open source layer three virtual networking system for containers, which can be deployed across a variety of today’s platforms and setups, including hybrid environments. While centralized control can quickly cause an underlying software-defined network (SDN) to reach load capacity, Project Calico’s removal of a central controller helps ease this pain point for developers.

In this episode of The New Stack Makers embedded below, we explore how Project Calico hopes to streamline and evolve software-defined networking, as well as the Calico’s collaboration with Flannel to build the Canal policy-based secure networking software. The New Stack founder Alex Williams sat down with Tigera co-founder Alex Pollitt to hear his thoughts on these matters and more at Gluecon 2016.

Pollitt first launched into a discussion of how the newly open-sourced Project Calico differs from other SDN tools of its kind.

“With Project Calico, there is no centralized controller. It uses etcd as a high-level key value store. Then we have an agent that runs on every host, that has an algorithm that calculates in a distributed fashion exactly what a host has to do. This is good for horizontal scale, which becomes important with the move to containers,” said Pollitt.

Pollitt went on to explain that traditional VMs could run for days, months, or even years, with perhaps a dozen containers on a host. As more organizations move toward cloud-based and microservice-centric approaches, Pollitt noted that the nature of containers changed how developers approached working at scale.

“In the Calico model, rendering is fully distributed. When you add one more host to the Calico network, you’re then adding more compute,” explained Pollitt. It is this addition of power while removing roadblocks to the development process which Project Calico hopes will set it apart in the days ahead.