How Rancher Will Help Give SUSE ‘The Edge’ 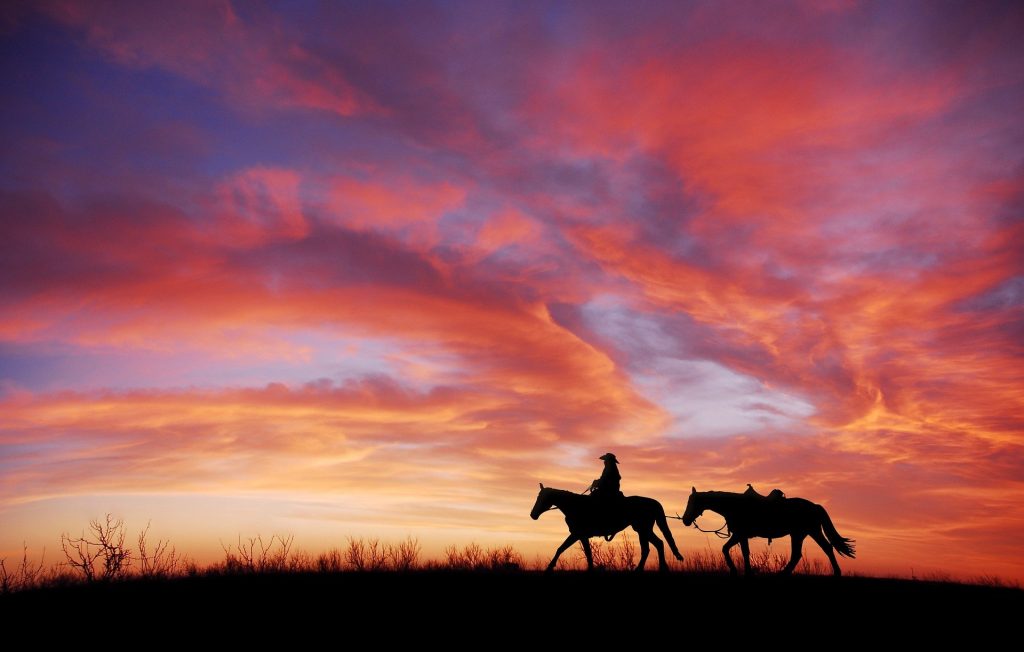 SUSE has largely been close-lipped about how Kubernetes distributor Rancher will support its platforms and services citing the quiet period before the acquisition is completed. However, the Linux-driven systems provider has been giving some indications that Rancher will play a key role in Kubernetes edge deployments SUSE will offer.

During a press and analyst conference with a Cloud Foundry hosted panel for the Cloud Foundry Summit Europe 2020, Thomas Di Giacomo, president of engineering and innovation, for SUSE confirmed Rancher will help SUSE extend its offerings for edge applications.

“I can’t really share from a commercial company standpoint because the deal is not closed, but I can share” information about technical open source-related topics, which is “the beauty of the open source mystery,” Di Giacomo said in response to a question The New Stack posed.

“Rancher has a couple of key solutions,” such as K3S for lightweight edge type of Kubernetes developments” and Rancher Kubernetes Engine (RKE) for typical “typical private data center on-premises,” Di Giacomo said. He also noted how Rancher also offers its Rancher Kubernetes management layer, which, of course, integrates with Cloud Foundry platforms for any Kubernetes cluster. 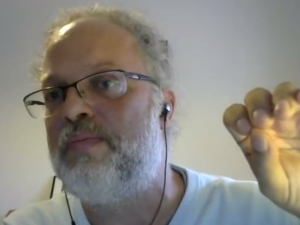 Thomas Di Giacomo, president of engineering and innovation, for SUSE.

According to a Cloud Native Computing Foundation survey last year, 16% of the 1,197 Kubernetes users surveyed said their organization uses Rancher. The company has also acknowledged software giants Red Hat and VMware are among its chief competitors. SUSE is also seen as a way for Rancher to scale for larger customers and to thus compete more effectively against larger-sized competitors.

SUSE said in the third quarter Rancher would also help it expand its Kubernetes reach overall. However, Rancher’s Kubernetes distro represents a “small part of our business” compared to over 90% of its sales previously,  Rancher CEO and co-founder Sheng Liang told The New Stack during an interview earlier this month. “There is still that demand for us to do Kubernetes distros… for people to stand up Kubernetes in safe, fairly specialized environments… while edge represents a tremendous amount of opportunity.”

As one of the early providers of edge Kubernetes deployments as well as platforms for cloud native environments, Chick-fil-A restaurant chain in 2018 adopted Rancher’s RKE to manage clusters on devices installed at thousands of its individual locations throughout the U.S. to support its infrastructure. From the outset, a restaurant manager has been able to install and run Kubernetes clusters on the devices by simply connecting the on-site nodes to a power outlet and the different ports with no knowledge of Kubernetes.

For edge deployments, Rancher’s GitOps-centric pushes are also involved to automate updates to clusters housed on devices in edge devices. “For deployments, you have to push out updates to sometimes tens of thousands “of devices,” Liang said. “Clusters are spread everywhere in the world. This requires a very high degree of control and automation.”

The Cloud Native Computing Foundation and Cloud Foundry are sponsors of The New Stack.

BC Gain’s obsession with computers began when he hacked a Space Invaders console to play all day for 25 cents at the local video arcade in the early 1980s. He then started writing code for very elementary games on the...
Read more from B. Cameron Gain
SHARE THIS STORY
RELATED STORIES
What Is Multi-Access Edge Computing? Making It Easier to Build Apps with Time Series Data CES 2023: Robots, Astronauts, Schwarzenegger and Flying Cars Spotify: Bigger the Codebase, the More Challenging the Migration What Is Edge Computing?
TNS owner Insight Partners is an investor in: The New Stack.
SHARE THIS STORY
RELATED STORIES
Top Edge Computing Companies to Know 4 Supply Chain Security Threats and How to Handle Them Creating ‘Offline-First’ Applications for Wi-Fi Dead Zones 5 Supply Chain Security Trends 7 Edge Computing Uses You Should Know
THE NEW STACK UPDATE A newsletter digest of the week’s most important stories & analyses.
The New stack does not sell your information or share it with unaffiliated third parties. By continuing, you agree to our Terms of Use and Privacy Policy.