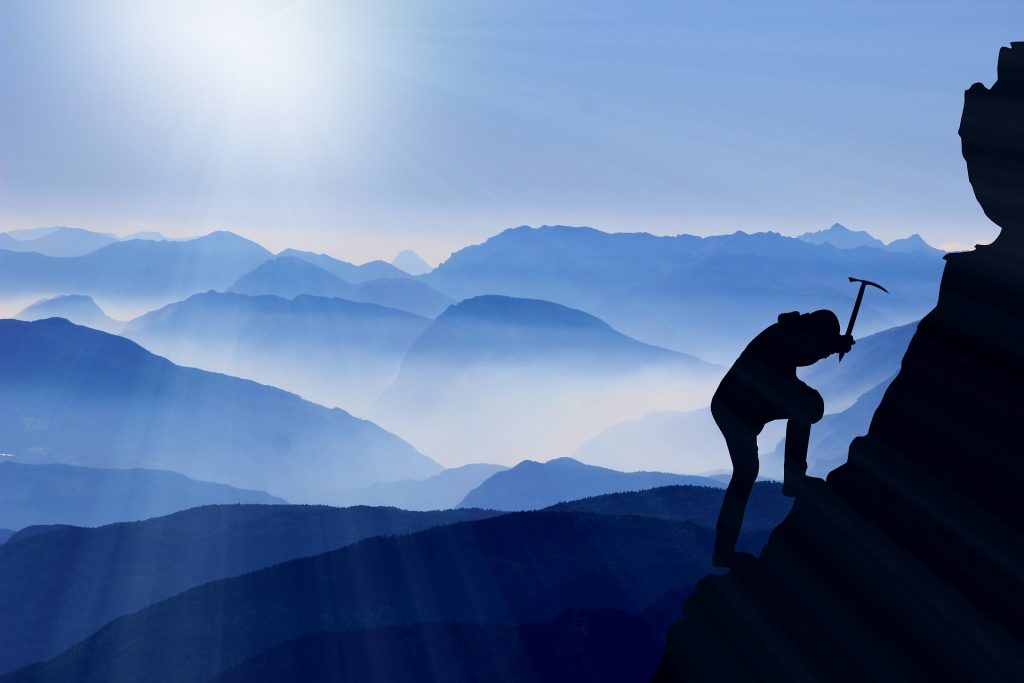 Raygun sponsored this podcast, the first in a three-part series.

One of the first things John-Daniel Trask, co-founder and Chief Executive Officer at Raygun, noticed when he began to develop software was how painstaking it was to figure out what was wrong with the code. Initial error alerts, he created, were done by email. Much came down to just trial and error.

“One of the things that we were doing a lot of the time when we were building software was always focusing on how we understood what went wrong and giving ourselves diagnostics,” Trask said during a podcast, hosted by The New Stack correspondents B. Cameron Gain and Simon Bisson.

In 2012, after building a SaaS product for crash reporting, “it turned out that a lot people sort of saw the value in that as well,” Trask said. “And so, we’ve really been surfing that wave since.” After launch in 2013, “we’ve ended up with thousands of customers using the crash reporting product,” Trask said.

In 2015, Trask’s team began to add real-user monitoring capabilities the mix to understand how customers were experiencing software. “So, for example, I would use the analogy that crash reporting is like having a black box flight recorder that says, ‘hey, this is why the plane blew up,’” Trask said. “Real-user monitoring is really about trying to understand the underlying reasons, so you know, ‘who do I actually want to fly with? Which is giving me great performance and which one is worth doing up board?’”

It was not long after that Raygun decided to launch an APM. “What we kept running into was a lot of people saying, ‘hey, we would really like it if you would build an APM product.’ We’ve already got you with crash reporting and that’s great,” Trask said. “We love the real-user monitoring but we’re spending all this money as well on these APM tools, so is there something you could do about that?”

That set the stage for when, late last year in 2018, Raygun launched a Raygun APM “with quite a different take on APM versus how things were done before,” Trask said.

Trask’s journey as tech problem solver and entrepreneur began, when at the precocious age of nine, Trask “fell in love with software engineering.” He began tinkering around with the family computer and figuring out how to convince his siblings to buy extra time on a 486 PC by charging them a dollar to continue bashing out QBasic code. “So, I pretty much monopolized the home computer,” Trask said.

Flashing forward to the present, Raygun has more recently applied layers “intelligence” (for lack of a better word, Trask said) to Raygun’s APM. These include the capability of analyzing data in real-time to build issues lists. This feature has allowed Raygun’s APM to pinpoint five root issues out of 10,000 instances of a bug.

Making pricing smarter is important, as well. In the case of microservices architectures, for example, Raygun has created a pricing model so customers are only billed for what they use, Trask said. “So, you could actually have an APM solution in there that’s now costing you only a hundred bucks sum to get started and then just dialing it up slightly as you sort of become more popular,” Trask said. “We scale with you rather than base on your server numbers.”

Raygun is also honing its focus on users. In this way,  Raygun’s APM lists users who have had issues and “attaches data about who those users are, Trask said. “And so, they could say, ‘look, here are our customers that actually had the issue,’ and once you start putting the name to those, then you can start seeing VIP accounts that are maybe having errors or slow load times or things like that. Then it becomes very real to the business users that they’re communicating to.”

Boosting user focus is also an important and necessary trend in computing in general, Trask said. “I would like to talk to people about the fact of why do we even build a software, right? We build software for human beings,” Trask said. “Whatever we’re actually running code for ultimately, attracts bait to some beneficial win for human beings.”

6:28: How about the serverless angle? How does that fit in?
8:02: Exploring the user-centric approach to APM.
13:29: In the development pipeline, where do you see the most use of Raygun?
22:26: How Raygun utilizes version control software and its own platform.
25:54: With architectures becoming more software defined, do you see Raygun consuming APIs .from software networking and other aspects of the modern application stack?
29:24: The threshold for adopting Raygun’s products when one is a smaller organization.