How Robots are Replacing Reporters

As AI advances, there's one question that haunts our society: Are we building the technologies that will one day replace us?
Feb 10th, 2019 6:00am by David Cassel 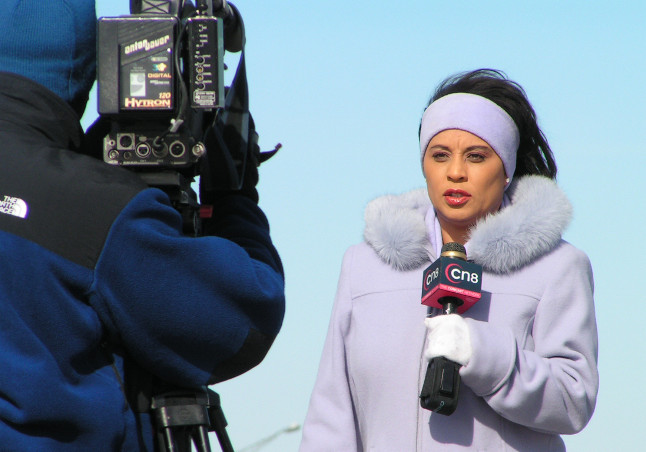 As AI advances, there’s one question that haunts our society: Are we building the technologies that will one day replace us?

We may already have passed one crucial milestone: when automated systems start performing those creative jobs which had previously been reserved for white-collar workers. This week, as layoffs hit reporters at some of America’s top new publishers, the New York Times reminded its readers that “journalism generated by machine is on the rise.” In “The Rise of the Robot Reporter,” Jaclyn Peiser notes that for years major news syndicates have been sending stories out to hundreds of newspapers — and maybe even your own hometown news site — that were autogenerated by a machine.

For example, the Guardian’s Australian edition published its first machine-generated story last week, advising readers that “This story was generated by ReporterMate, an experimental automated news reporting system.” The Washington Post uses what the Times calls “an in-house robot reporter” named Heliograf. And many robot reporters have not only been deployed in production, the Times notes, they also seem to have been deployed at scale.

Bloomberg uses a system named “Cyborg” that can generate thousands of articles about company earnings reports at the end of each quarter — instantly and automatically identifying and extracting all its key numbers.

It’s all a little unsettling. “We hoity-toity journalists had long assumed that our jobs were safe from automation,” Kevin Roose joked in New York Magazine back in 2014. “We’re knowledge workers, after all.” But Roose also saw a silver lining. “The stories that today’s robots can write are, frankly, the kinds of stories that humans hate writing anyway.” Roose, who used to actually have to recap all of those corporate earnings reports, called the stories “a miserable early-morning task that consisted of pulling numbers off a press release, copying them into a pre-written outline, affixing a headline, and publishing as quickly as possible so that traders would know whether to buy or sell.

“The stories were inevitably excruciatingly dull, and frankly, a robot probably could have done better with them,” he wrote.

In central Pennsylvania, in the city of DuBois (population: 7,794), the Courier-Express newspaper ran a short, robot-generated story on its website about the fourth-quarter earnings of the cloud services company MicroStrategy. The publication included a disclaimer at the end of the story — that “This story was generated by Automated Insights using data from Zacks Investment Research.”

But those appear to be optional, and not every site is informing readers about which stories were autogenerated by robots. 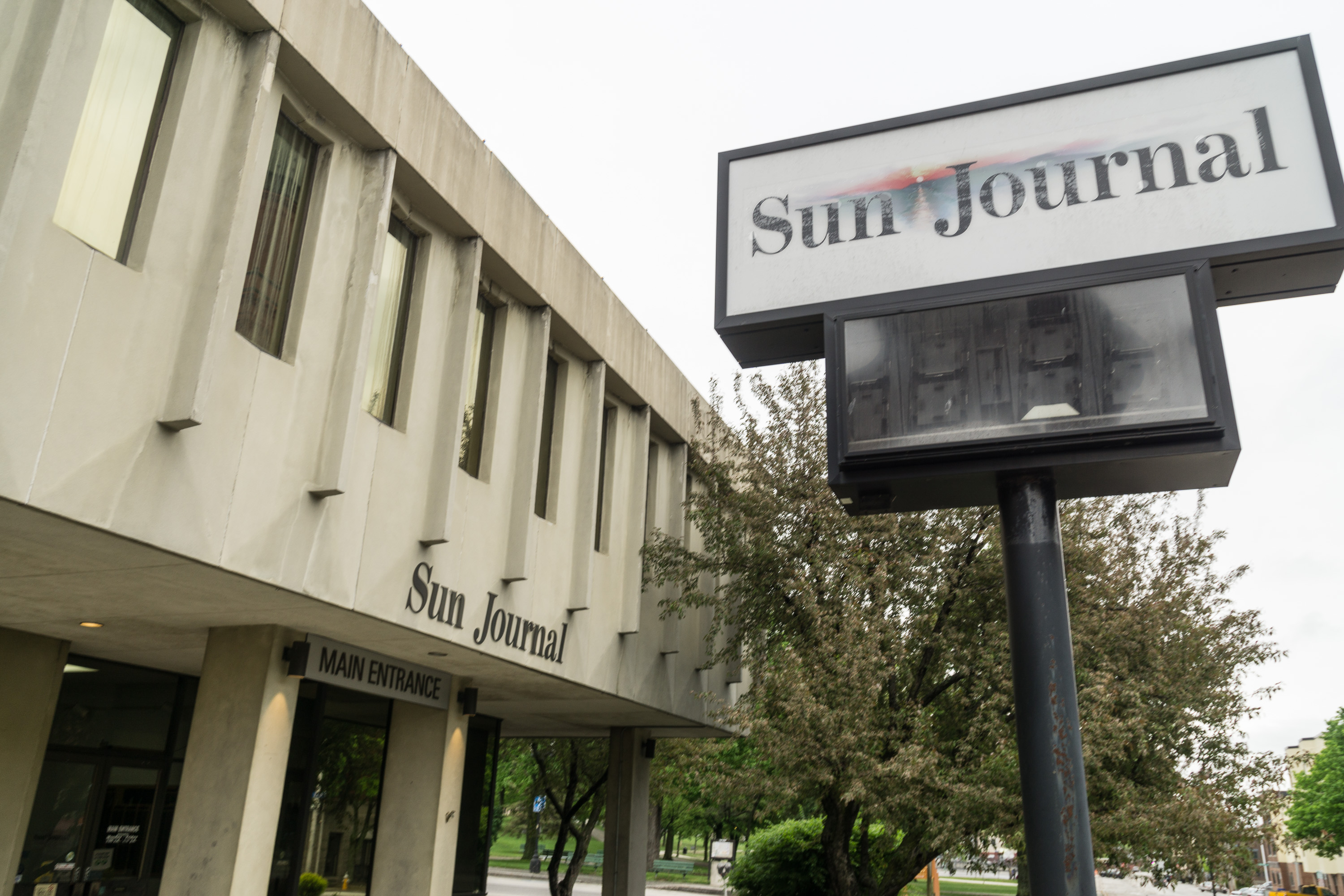 In Lewiston, Maine, the Sun Journal (with a circulation of 18,600) ran this 120-word article from the Associated Press last June about a Double-A baseball game. The robot correctly identified what was unique about the game —outfielder Jonathan Davis hit for the cycle — writing that Davis “doubled in the first, homered in the second, singled in the fourth and tripled in the sixth.” It also uses some human-like phrases, including “blowout victory” and (for the pitcher) “a rough outing.”

The robot reporter turned in an acceptably factual piece of reporting that could pass for a human-authored article — though it’s lacking some of the finesse of the human reporters at Minor League Baseball’s official website. (“After Double-A New Hampshire’s Jonathan Davis went hitless for the first time in nearly two weeks against Portland left-hander Dedgar Jimenez on Monday night, he promised his wife, Hannah, the hits would come when the Fisher Cats faced a similar southpaw in Kyle Hart on Tuesday….”)

Not to mention some of the human drama in that final triumphant hit.

The Times notes that machines are also helping human reporters in other ways. The Wall Street Journal and Dow Jones are experimenting with technology that helps journalists recognize computer-generated fake images — and technology that transcribes interviews. And of course, reporters at the AP, The Post and Bloomberg have all set up systems that send them alerts if there’s an especially unusual bit of data. (For example, unusually high scores at the Olympics.)

The Robots at the Associated Press

Other high-profile clients had come onboard. Automated Insights also lists Yahoo as a client, writing that Yahoo! “added over 100 years of incremental audience engagement by working with Automated Insights” — much of which apparently came from fantasy football players. Yahoo Sports uses their natural language generation to produce over 70 million reports for fantasy football players — each one unique. There’s game previews, recaps, and even draft reports —all automatically generated, millions of reports every week of the season, “essentially giving every fantasy owner a personalized sports reporter writing about their team…. produced at a speed and scale that would be impossible for human writers.”

And the company also said it was handling other excruciatingly boring reporting tasks, creating internal sales reports for Fortune 500 companies, and even some real-estate listings. By 2013 the company was reportedly producing 300 million stories a year — more than the total number of all stories produced by every other media outlet in the world, combined.

Ironically, Marc Zionts, the new chief executive of Automated Insights, told the Times this week that his own daughter is a journalist. His advice to her was not to find a new profession — but to make sure she understood the latest technologies. “If you are a non-learning, non-adaptive person — I don’t care what business you’re in — you will have a challenging career,” he said.