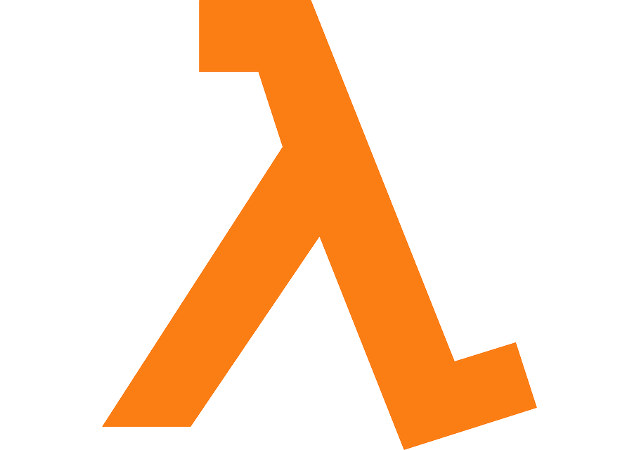 In this episode of The New Stack Makers podcast, we explore how the recent version 1.0 beta release of the Serverless framework is redefining how developers work with the Amazon Web Services’ Lambda serverless cloud service.

In the interview, with Serverless founder and creator Austen Collins, we also discuss how the open source community’s feedback shaped the direction that Serverless has taken and the adoption of serverless architectures in today’s systems.

The Serverless framework garnered massive interest after the project was posted to Hacker News earlier this year. Serverless is an open-source project, so community feedback has been essential from the start, shaping the foundational building blocks for the v1.0 beta release.

“Serverless v1.0 is definitely a reflection of feedback. It’s phenomenal how much is generated in an open source project, especially this one, because what we’re making is a framework for building serverless applications,” Collins told us. But deploying code on Lambda is only half of what developers do when they make a serverless application. The other half is they need to manage the infrastructure their Lambda uses.”

The Serverless project started with a variety of plugins prior to the launch of the v1.0 beta, and integrations were added as the community expressed the need for them.

Collins went on the explain that any included plugins had to be simple for users to swap according to their needs, “There are as many developer styles as there are developers out there. To meet all of these people’s requirements it was clear that we had to have a plugin architecture on day one, and make it robust and easy to plug into. Furthermore, as a developer, I like to hack stuff. I think many other developers feel the same. If I can’t hack, modify, or extend [a piece of software], I tend to dislike it greatly.”

In the case of adding support for other providers, Serverless has teamed up with the teams at both Microsoft Azure Functions and IBM Open Whisk, each of which is working on their own integrations with the Serverless framework.

While the buzz surrounding serverless may be growing, some organizations remain hesitant to embrace the architecture. Collins chalks this up to the fact that the tools for working with and operating functions at scale aren’t available yet. This is where the Serverless framework hopes to make the transition easier for its users. Collins noted that in development and operations, functions excel due to how making a change only requires modifying a single unit of deployment.

While working with AWS Lambda has in the past presented a challenge to developers due to the sheer volume of options offered by Amazon to its users, Collins hopes that the Serverless framework will help ease the transition of those working with functions in their own architecture. “I think it’s the perfect fit for our framework to go in, surface what really matters, and abstract that stuff away so you can get to work faster.”

SHARE THIS STORY
RELATED STORIES
Serverless Usage Not Popular in Workplaces, Survey Reports How MongoDB Brought Its Serverless Database Service to the Cloud Have Some CAKE: The New (Stateful) Serverless Stack Bit.io Offers Serverless Postgres to Make Data Sharing Easy The Latest Milestones on WebAssembly's Road to Maturity
TNS owner Insight Partners is an investor in: The New Stack.
SHARE THIS STORY
RELATED STORIES
Is Kubernetes Adoption Slowing? Building a To-Do App using GitHub Actions, Playwright, Next.js Serverless Usage Not Popular in Workplaces, Survey Reports Forrester Identifies Best Practices for Serverless Development Survey Finds Majority of Jamstack Community Testing Edge
THE NEW STACK UPDATE A newsletter digest of the week’s most important stories & analyses.
The New stack does not sell your information or share it with unaffiliated third parties. By continuing, you agree to our Terms of Use and Privacy Policy.