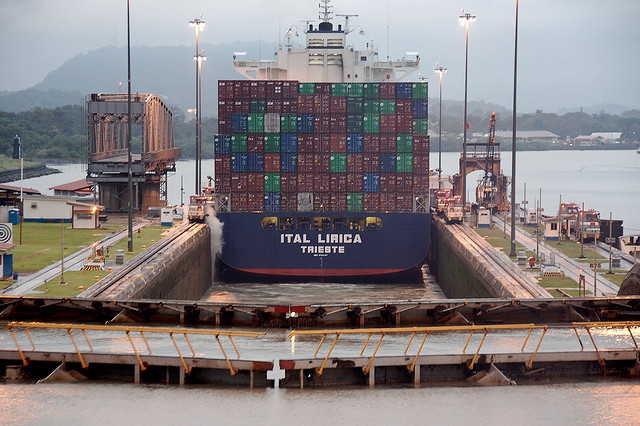 I sat down with Avi Cavale yesterday at Gluecon to hear how Shippable has scaled Docker for its developer service to ship code.

Cavale explained how Docker has helped transform Shippable’s business, which is positioned in the continuous integration market. The company now runs almost 4,000 containers up from 200 last August. Owing to its lightweight capabilities, Docker can run as much as 40 percent faster than on a dedicated Amazon EC2 VM. Consequently, the business model has changed.

Shippable at one point had decided to run its own containers. But at a Y Combinator interview last spring, Cavale met Solomon Hykes, Docker’s creator and the then CEO of dotCloud, the platform-as-a-service. Hykes told Cavale about Docker, who kept tabs on it. When it was fully open-sourced last July, Cavale began using Docker and eventually made the switch.

Before adopting Docker, Shippable used Amazon VMs to manage its customers’ workflows. But it was not a scalable business and Shippable could not differentiate in the market. They had the belief that they could scale the business with a container of their own making. But Docker proved better, due in large part because it is open source.

A Docker container is easier to use for developers. It sits on top of the OS. It’s just the code that is updating. Now with Docker, the company gives the first few containers away for free and charges after that. It can now use the Docker technology foundation to start offering more customized services such as parallel processing.