How the CNCF’s Radar ‘Shows Reality’ 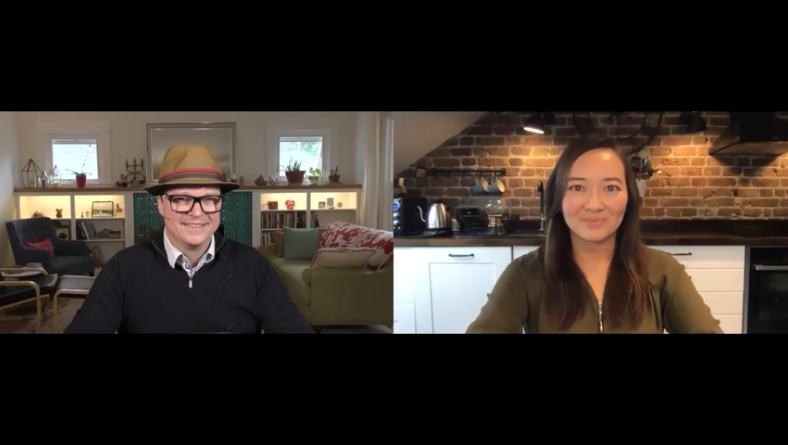 The Technology Radar, from software consultancy ThoughtWorks, is a widely-consulted set of technology recommendations, issued annually. A major component of the Technology Radar is derived from collaborating with the end-user community and obtaining, among other information, feedback about tools used.

Similar in format to ThoughtWorks’ Technology Radar, the Cloud Native Computing Foundation (CNCF) has created its own guide to cloud native and Kubernetes technologies, also called the Technology Radar.

In this edition of The New Stack Makers podcast hosted by Alex Williams, founder and publisher of The New Stack, Cheryl Hung, vice president of ecosystem at CNCF, discusses the CNCF Technology Radar’s role in software development today.

In many ways, the CNCF Technology Radar can “show reality,” Hung said. And in doing that, the purpose is to show and distinguish between what is important and what is just hype.

“We are obviously all really interested in new projects, new tools and the new products that are coming out, but the question has always been ‘is anyone actually using this?’,” Hung said. “Is it real or is it hype that’s going to fade away in a few months or a few years? So, that was really my motivation behind this new report.”

One issue the guide is designed to help resolve is how the CNCF member companies, both large and small and representing most industries (including finance, media and retail), is that “this group of companies can’t talk about what they’re doing publicly and need legal and PR approval to disclose such information,” Hung said. “The Technology Radar takes these discussions that I’ve been hearing over the last couple of years and surfaces those out in a more aggregated and anonymized way.”

In this way, the Technology Radar communicates challenges that end users face, tools they use and recommendations for those “on their journey towards cloud native,” said Hung.

The CNCF’s Technology Radar consists of four main concepts or “rings.” They are Adopt, Trial, Assess and Hold. Under the ‘Adopt’ category, for example, the CNCF recommends the tool or technology that has been “useful across lots of different use cases,” Hung said.

Under the ‘Hold’ category, the designation does not mean the technology is “bad” or that “you should definitely not use it.” Instead, this classification means “there might be better options out there or you might want to look at the ones in here alongside other projects,” Hung said.

Ultimately, the CNCF’s Technology Radar is intended to “help you prioritize if you have a list of so many different technologies,” she said. “This helps you prioritize by seeing what people are using and adopting first.”