How the Financial Sector Is a Barometer for Cloud Native

Bank United's Felipe Medina and Michael Lehmbeck reflect on what it is like for an organization in the financial sector to make the switch to cloud native.
Jun 30th, 2020 3:00pm by Alex Williams and B. Cameron Gain 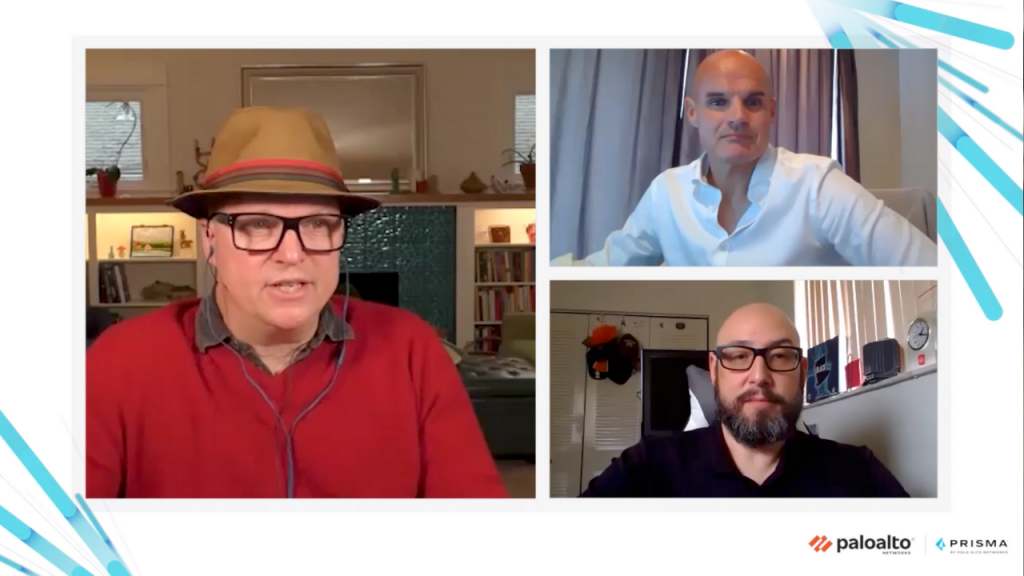 In this edition of The New Stack Makers podcast hosted by Alex Williams, founder and publisher of The New Stack, Felipe Medina, vice president, IT security operations, InfoSec engineering, and Michael Lehmbeck, cloud architecture and operations manager, for BankUnited N.A. spoke about their cloud native journey in the financial sector. The podcast was recorded for The State of Cloud Native Security Virtual summit that took place on June 24.

BankUnited N.A. falls under the category of mid-sized banks. Based in Miami Lakes, Florida, it has about $32.9 billion in total assets and serves both the consumer and commercial sectors. Not one of the largest banks or one of the smallest banks in the U.S., BankUnited N.A (a subsidiary of BankUnited) can be seen as a barometer for cloud native adoption, to make the switch to cloud native.

How the Financial Sector is a Barometer for Cloud Native

BankUnited N.A. began to make its switch to the cloud about three years ago. The initial idea was to “test the waters” in order to achieve “some tangible returns,” Lehmbeck said. The team set about testing its disaster recovery capabilities. “We proved our ability to be able to failover between our primary data centers, to Amazon Web Services (AWS) in a disaster recovery-type scenario,” Lehmbeck said. “So, that basically enabled us to get an initial footprint stood up and proof out that our mission-critical systems could in fact run in that cloud estate.”

The bank also adopted a very security-centric process when it made the switch to cloud native.

“We took a very cautious approach to our cloud journey,” Medina said. “One of the first things that we decided to go ahead and do is surface a typical network scenario or legacy network scenario.”

The bank first relied on Palo Alto Networks’ firewalls for its data traffic inspection needs and used Amazon Web Services and its “cloud real estate” for disaster recovery. “And we ran our entire disaster recovery exercise last year from the cloud,” Medina said.

The disaster recovery exercise was a success, also serving as a milestone in the bank’s switch from its legacy environment to a cloud native infrastructure. “We have a level of confidence that we know those systems can run and that we can sustain this environment,” Lehmbeck said. “So, let’s go ahead and now go ahead and flip the script and instead of the cloud being our disaster recovery, let’s go, let’s look to go ahead and now use this for our full-time production.”

The end result was to “really just get out of a data center business altogether,” said Lehmbeck.

Over the course of BankUnited N.A.’s migration to the cloud, the bank owes much of its successful transition to AWS’ and Palo Alto Networks’ tools. “What we’ve seen happen… is an evolution in terms of leveraging some native features within AWS within our CSP, as well as leveraging key third-party partners, such as Palo Alto Networks, to really try and improve on our security posture overall,” Lehmbeck said. “We had a high benchmark to work against in terms of comparison against our current on-premises state, but one of the things that we really took out of the gate is we wanted to try and make improvements in that area.”

Finally, the DevOps team sought to demonstrate how the bank’s move to Cloud Native improved its overall security posture. “To be honest, that has only been possible through very tight-knit partnerships, not only with our CSP, but also with key third-party partners such as Palo Alto Networks, as well as really making quite an investment within the team itself, in terms of really helping to drive education and familiarity with the platform,” said Lehmbeck.