How the SRE Experience Is Changing with Cloud Native

How SREs can centralize the new developer experience, streamline their own work and contribute to shipping software faster and more safely.
Nov 1st, 2021 3:00am by Daniel Bryant 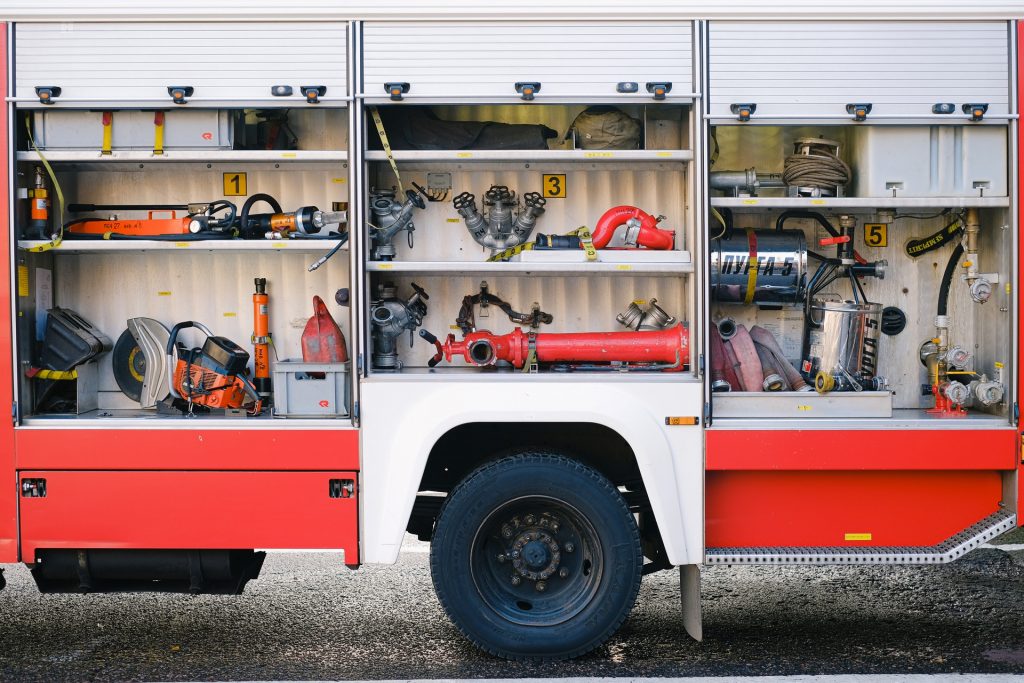 In the cloud native space, the “shift left” toward developer ownership of the full software development life cycle (SDLC) has changed the way everyone in the ecosystem works and how they work together. For site reliability engineering (SRE) teams, the new cloud native normal means moving away from pure firefighting when something goes wrong to becoming fire-safety officers. This makes the SRE role more about enablement than fixing. Moreover, their critical support enables developers to take increased ownership to build, ship and run their own applications.

This article, part of a series drawn from real-world discussions and interviews with developers, SREs and platform architects, explores how SREs can help empower and centralize the new developer experience, streamline their own work and contribute to shipping software faster and more safely.

From Firefighting to Prevention for SREs

The cloud native, Kubernetes-based SDLC has fundamentally redefined the traditional roles of developers, ops and platform teams, and SREs. However, collaboration among these divergent groups is key to breaking down existing silos.

How is the SRE experience changing as roles converge, and how can developers and ops teams successfully work with SREs as trusted partners? In our recent conversations with industry experts, a consistent theme was that SREs are moving from “let me fix this for you” to “let me show you what you need to fix or prevent this in the future.”

Traditionally, the SRE “rides to the rescue” at the first sign of trouble, but the changing SRE support system is moving toward providing appropriate platforms and tools, along with an interactive self-service experience. In this less linear, fast-moving and highly distributed model that typifies cloud native development, it’s unrealistic to assume that an SRE could troubleshoot problems any faster than the developer whose services are on fire — assuming the developer has both a sense of ownership and the right tools to work with.

If SREs collaborate with developers and ops to support the self-service culture and ownership mindset, and have organizational buy-in, this casts SREs in the role of educators and enablers rather than firefighters.

For developers, there can be a significant learning curve with this new paradigm. SREs, in collaboration with platform teams, can best support developers, the developer experience and overall developer productivity, by creating the right abstraction layer. That is, how much does the developer need to know and do to ship and run software — and at what level? Proper tooling, clear expectations and a centralized control plane as a baseline can give a developer what they need to work most effectively on their applications, with other teams and toward full ownership.

A number of SREs working with Kubernetes have expressed an emerging sentiment that developers should own the full life cycle of services, but in most cases don’t. A senior SRE from CartaX, Mario Loria, shared his insights and pointedly stated, “It should not be up to me as an SRE to define how your application gets deployed or at what point it needs to be rolled back, or at what point it needs to be changed, or when its health check should be modified.” Developers should be capable of, autonomous enough and empowered enough to make these determinations.

In this new normal for SREs as educators, one of the best things SREs can do is focus on giving developers the tools and support they need to ship software safely at speed. And that means creating the infrastructure and core services to support this primary goal. At the same time, the developer doesn’t necessarily need to care about what platforms and tools are used, but does need to be able to use them to, for example, canary a service or get service metrics. With this accomplished, SREs buy some breathing room to focus on strategic activities that support shipping software and enable less time spent on post-incident firefighting, cleanup and ad-hoc requests.

With roles and responsibilities shifting, an SRE can support and advocate for the new developer-owned code-ship-run paradigm by focusing on the platform as a service or “paved path,” that helps reduce cognitive load for a developer taking on full ownership. Ultimately, the SRE is making their job, and the developer’s job, easier by providing more clarity about how to ship and run code without breaking anything.

As cloud native development continues to usurp the position of the traditional monolith, deploying, releasing and operating applications continues to be an evolving beast. Developers know how to code, but building in the necessary understanding, and ownership, of the “ship” and “run” aspects of the life cycle introduces a steep learning curve for which SREs are uniquely qualified to support. Charting this developer-ownership course depends on transparency and visibility, both at an organizational and technical level.

Organizationally, the success of this shift is twofold:

Technically, the self-service approach championed in many cloud-first organizations is possible for two reasons: