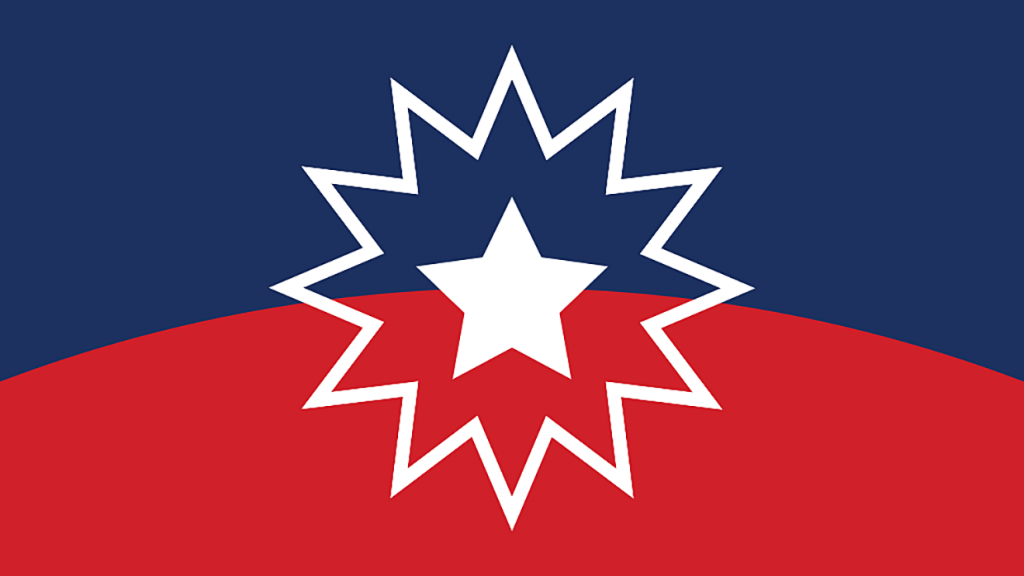 “Great nations don’t ignore their most painful moments,” President Joe Biden said Thursday. “We come to terms with the mistakes we made.” Moments later, he signed a law recognizing Juneteenth as a new federal holiday, commemorating a key moment in the end of slavery in the United States.

Annette Gordon-Reed, author of the historical memoir On Juneteenth, told the news site Axios that “It really matters to young people, who will grow up seeing Juneteenth alongside July 4, Memorial Day, and Martin Luther King Jr. Day.”

Matthew Delmont, a Dartmouth College history teacher, told the Associated Press that the new federal holiday “hopefully provides a moment on the calendar every year when all Americans can spend time thinking seriously about the history of our country.”

Juneteenth is officially a federal holiday.

And as the celebrations spread, the technology community joined in — finding many different ways to honor the holiday.

Today we commemorate Juneteenth, the day in 1865 when enslaved African Americans in Galveston, Texas, learned of their emancipation. This view from the @Space_Station shows an illuminated Galveston in the lower righthand corner, and its surrounding areas: https://t.co/GvIQDFXbuy pic.twitter.com/c5bBGuvt8n

CNBC shared some of the tech community’s responses around the country. Twitter and Square had already made the day a company holiday last year. And Facebook‘s employees had the option of taking a paid day off on Friday, and could also participate in a “day of discussions” on the day’s history and significance with guests including African-American history scholar Henry Louis Gates and entrepreneur Tina Knowles-Lawson.

CNN offered more examples of the holiday being recognized in the technology industry.

Both Apple and Google also awarded tens of millions of dollars to historically Black colleges and universities, according to USA Today.

And many other companies honored the spirit of the holiday by looking into their codebases.

For example, another company recognizing Juneteenth is Delphix, the vendor behind a programmable data platform software for the multicloud world. Last year, the company’s engineering team proposed a hackathon to eliminate racially biased or patriarchal language from its codebase.

“As an English major, technical terms like ‘master and slave’ always bothered me,” Jedidiah Yueh, Delphix’s CEO and founder,  told the New Stack this week. “I loved it when our engineering team proposed a hackathon to eliminate racially biased or patriarchal language in our code base.” He calls the old terminology “invisible, hurtful graffiti that underlies all our digital interactions. Its persistence supports a culture of bias and prejudice, which needs to be eliminated for us to make progress as a society.”

Shortly after the hackathon, Matthew Ahrens, a Delphix distinguished engineer, also filed the change request that led OpenZFS to stop using the word “slave,” writing that “the horrible effects of human slavery continue to impact society. The casual use of the term ‘slave’ in computer software is an unnecessary reference to a painful human experience.”

This year, Delphix not only gave employees Friday off, but continued its focus on inclusivity, including a special Juneteenth celebration. “We invited diverse speakers, singers, and a reverend, to share their personal experiences and the historical importance of Juneteenth,” Yueh said.

Delphix was just one of many companies that have taken a second look at their choice of terminology. Last year ZDNet noted that “in reality, these efforts started years ago, in 2014, when the Drupal project first moved in to replace ‘master/slave’ terminology with ‘primary/replica.'”

But the movement seems to have gained some momentum. A web page on Cisco‘s website now makes the case that “An Inclusive Future Requires Inclusive Language” (adding that “we are proud to join the technology community in evolving the language we use.”)

Eric Sammer, formerly of Splunk and now CEO at Decodable, offered a beautifully simple summation of the move to rethink terminology, in a 2020 interview with TNS. “I come from a world where when somebody says, ‘Hey, this thing hurts me,’ then you just stop doing it.”

Of course, coding isn’t the only way to celebrate the significance of Juneteenth.

Amazon also made donations to 13 community-based organizations in Seattle that support communities of color, according to an Amazon blog post by Tiffany Bowden, the program manager of Amazon’s Global Diversity, Equity, and Inclusion team. (She adds, “You can also ask ‘Alexa, teach me about Juneteenth.'”)

And April M. Hamm, the founder of a New Orleans-based music therapy nonprofit, marked the day by creating a special walking tour of New Orleans on Google Maps, highlighting “historical sites and local businesses celebrating the freedom of African Americans here in New Orleans,” including the city’s Free People of Color Museum. (“During times of slavery, there were actually free black people,” Hamm explains in a video shared on the official YouTube channel for Google Maps. “This museum tells that story.”)

Also included: Congo Square, “where both free and enslaved black people would sing and dance on Sundays after church…”

“I know Google Maps wasn’t created as a way to share history, but in the hands of people, it can be used for many great things.

“And one of those great things has been documenting and telling our histories and our stories.”

AWS and GitLab are sponsors of The New Stack.

Primary image is a Juneteenth flag created in 1997 by activist Ben Haith and refined by illustrator Lisa Jeanne Graf.