How to Create a Bridged Network for LXD Containers

LXD is an image-based container deployment platform. It is easy to use, though you need a network bridge to access these contaienrs. Here is how to make create one.
Aug 26th, 2020 11:46am by Jack Wallen 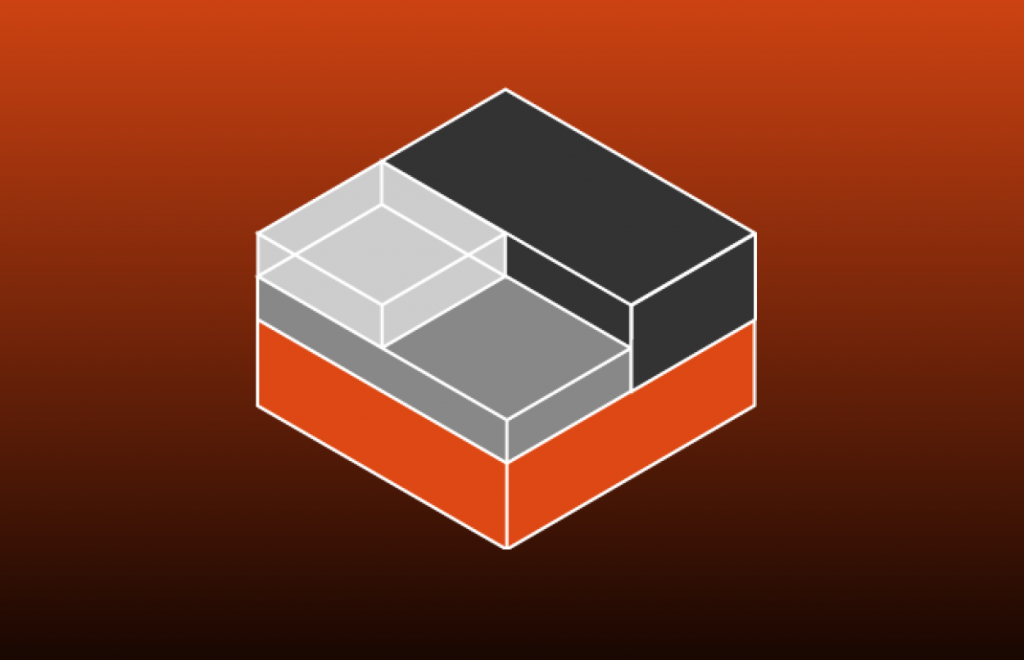 When it comes to containers, LXD might not be at the forefront of your mind. That’s a shame because this tool is an outstanding route for developers to begin working with containers, in a virtual machine kind of way. LXD is an image-based container deployment platform that bears some resemblance to Ubuntu’s Multipass. In fact, if you’ve used Multipass, you’ll feel right at home with LXD. The biggest difference is that LXD gives you a few more environment options to play with.

The one drawback to using such a tool (instead of working directly with, say, Docker) is similar to that of Kubernetes — accessing the actual containers from your LAN. With Kubernetes, you must deploy special services to reach those containers. With LXD, on the other hand, in order to reach those virtualized containers you need to create a network bridge.

How you do this will depend on the host you’re using to deploy LXD. I’m going to walk you through this process using Ubuntu Server 18.04. This particular Linux distribution uses Netplan to configure networking devices. Netplan configuration files are YAML-based, so anyone that’s worked with Docker or Kubernetes should be instantly familiar with the layout of these files.

In order to make this work, you’ll need to have LXD up and running and a container deployed. For this, you’ll want to give my article “How to Deploy Containers with LXD” a read.

With that out of the way, let’s make this happen.

The first thing you must do is create a bridge using Netplan. This is done on the host computer. Netplan uses configuration files found in /etc/netplan. We’re going to edit the existing file and add the bridge to that. Before you touch that file, you’ll want to back it up.

Find out the name of the Netplan file with the command:

You’ll see something like 01-netcfg.yaml (or maybe 50-cloud-init.yaml) listed. Back that file up with the command:

Now that you have your Netplan file backed up, let’s open it for editing with the command:

As I mentioned earlier, this is a YAML file, so you must pay close attention to the indentation.

The first thing we’ll do is comment out everything below the dhcp4 line, so the file will now look like this:

We now set dhcp6 to no and create a bridge (named br0) with a section in the file that looks like:

You’ll want to make sure to change the IP addresses above to match your network topology. Save and close the file.

Other than the bridge name, the only difference to the new configuration is that we’ve added the following options:

Now we use the netplan command to generate the configuration with the command:

Finally, apply the configuration with the command:

Your Netplan bridge is now ready to use with LXD.

How to Use the Bridge with LXD

Let’s deploy a new container with the command:

Once the container launches you’ll see it listed (along with its internal IP address) with the command:

You should see something like that shown in Figure 1.

The problem is, the container has been issued an internal IP address of 10.25.79.150, which we cannot reach from our LAN. That’s why we’ve created the bridge. What we want to do is assign the br0 bridge to the immune-whale (a random name generated by LXD) container.

In order to attach the container to the bridge, we’ll issue the command:

Eventually, the immune-whale container will pick up an IP address reachable by your LAN (Figure 2).

Figure 2: Our LXD container is now reachable via the LAN.

At this point, you can now reach the container from your LAN, and you can start developing with it. Say, for instance, you want to develop a web app for NGINX. You can gain access to the container with the command:

Once at the container prompt, install NGINX with the commands:

You should be able to reach the webserver by pointing a web browser to the IP address of your container.

And that’s all there is to creating a network bridge so you can access containers deployed using the LXD platform. This is a great way for developers to begin leveraging containers, without having to deal with the complexity of Kubernetes. Yes, at some point you will have to work with Kubernetes, but when you’re either taking your first steps with containers or experimenting with container development, you might want to use a platform like LXD to get your footing.