How to Deal with Race Conditions

"Race conditions" refers to bugs that occur due to the timing or order-of-execution of multiple operations. Here's how to deal with them.
Nov 12th, 2021 8:45am by Mike Del Tito 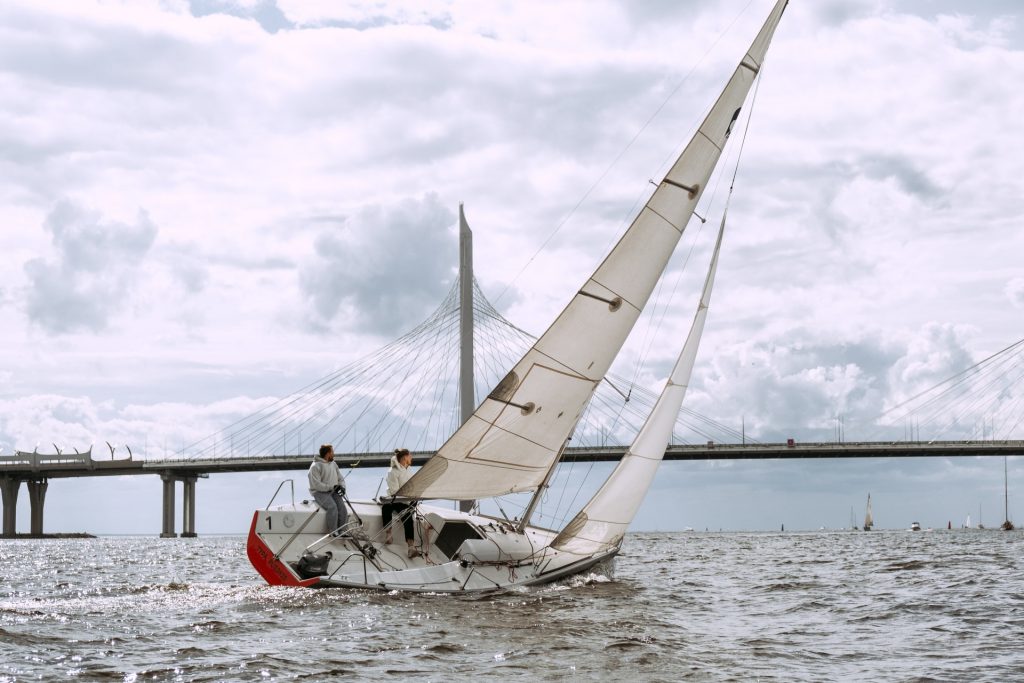 Photo by cottonbro from Pexels.
LogDNA sponsored this post.

“Race conditions” refers to bugs that occur due to the timing or order of execution of multiple operations. This is a fairly broad class of bugs that can present themselves in very different ways, depending on the problem space. In many cases, they can be difficult to identify and/or reproduce, even if the solution might be simple.

“Time-of-check to time-of-use” (TOCTOU) describes a type of race condition that occurs when the state of a resource changes between checking its state and using the result. TOCTOU is usually discussed in the context of filesystem operations, but variations are possible in many areas of the systems we build.

The common example of a TOCTOU race condition is checking if a file is accessible and then reading it:

If the file is deleted or otherwise modified after the initial check, at best you will end up with an unhandled exception. At worst, you could be opening the door to a security vulnerability.

Instead: Skip the access check, wrap the readFile in a try/catch and handle any errors there.

Normally we talk about “updating atomically” in the context of database systems. Consider the following contrived example:

See the problem? The user is fetched from the database, some logic is performed, then a query is executed to update the user. This is a non-atomic operation, however, and there is no guarantee that the user’s role is still set to “admin” in the database between the time of the check and the update. In this fake example, the consequence might be a security vulnerability in the application; and in a real-world scenario, it might be even more difficult to notice depending on the complexity of the system.

Instead: Craft an atomic update query that performs the update in a single statement. 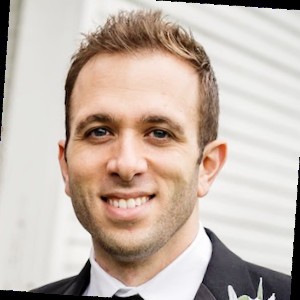 Mike Del Tito
Mike is an experienced senior developer at LogDNA, with a demonstrated history of designing, delivering and leading teams in the development of web-based software applications.

Although Node.js is single-threaded, working with shared resources and data structures asynchronously requires the same level of care as needed in multi-threaded systems.

At a quick glance, you might expect this to always output the first value of 1, but the program can print a different value every time (try it!).

Even if it’s easy to spot the issue here in an isolated example, consider a more complex concurrent program with a similar goal of doing some work only when a precondition is met. You might have multiple asynchronous workers that need to:

In all of these scenarios, you cannot assume the state of the resource you are working with will remain the same between the check and the use. Variations of this specific “create if not exist” race condition have popped up several times recently in third-party code and even our own.

Avoiding race conditions not only requires some thought about what your code is doing, but also about how other parts of the system will use your code. There are no silver bullets here, but in addition to being thoughtful about concurrent design, here are some tips: