How to Deploy a Container Using Ansible 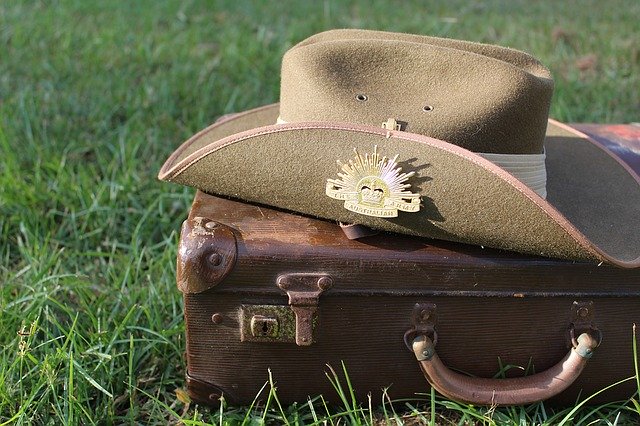 Containers. You cannot escape them, as they have continued to march forward in their takeover of enterprise IT rollouts. You deploy them as apps, as services, and more. And, the method by which you deploy containers is as varied as the reasons why you deploy them:

The list goes on and on. But did you know there’s another way to deploy containers, one that might have remote administrators anxious to give a go? That alternative method is via Red Hat’s open source automation tool, Ansible.

For those that don’t know, Ansible is an open-source software provisioning, configuration management, and application-deployment tool that runs on Linux. Ansible includes its own declarative language and uses playbooks that create the environment for running simple or incredibly complex commands (or groups of commands) on a remote machine.

And of course, Ansible can be used to deploy containers.

Now, before you dive too deep into this, what I’m going to show you isn’t necessarily a best practices scenario. Because everyone’s landscape and needs vary, what you’re going to see here is simply an introduction to using Ansible for the deployment of containers. Are there better methods of doing so? Certainly. But will this give you a launching point that will allow you to craft highly flexible and viable Ansible playbooks? It definitely will.

In the meantime, let’s see how this is done.

And that’s all you’ll need.

If you don’t already have Ansible running on one of your servers, follow these steps to install it:

In order to make this work, you must have SSH key authentication setup. From your Ansible server, create your SSH key with the command:

Once you have the key generated, copy it to the remote machine with the command:

Where SERVER_IP is the IP address of the remote server.

Once the installation is complete, start and enable the docker engine with the commands:

Finally, add your user to the docker group with the command:

Once you’ve taken care of these steps on all machines, you’re ready to move on.

We’re now going to create the necessary directory and files. This will be done on the machine running Ansible. Log into that machine and issue the command:

Change into that newly created directory with the command:

Now we’re going to create our hosts file. Do this with the command:

In that file, paste the following contents:

Where SERVER_IP is the IP address of the remote server. If you have more than one server, that file would look like:

We’ll now create our Ansible playbook. This playbook will do the following:

This new file will be in the standard YAML format, which means you must pay close attention to your line indenting. Inconsistent indenting will cause your playbook to fail. Create a new file with the command:

Save and close the file. Obviously, you can modify the playbook to fit your needs, so go through it carefully and alter it accordingly.

As I said, there are a multitude of ways to handle the ascribed task. What you see above is only one of them. However, it works and is a great way to see how to deploy containers with Ansible.

With our playbook in place, we can now run it with the following command:

The –ask-become-pass option instructs Ansible to require the sudo password for the remote user SSH key (Figure 1). Once you type that password, hit Enter on your keyboard and the playbook will run. 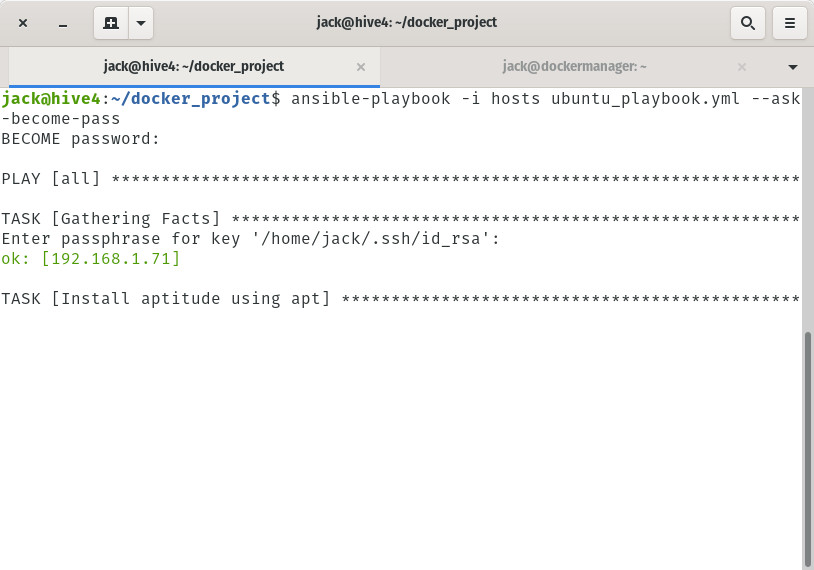 Figure 1: Type the SSH key and the playbook will run.

Depending on your network connection and the speed of your machines, the playbook could take a few minutes to complete. Once it finishes, log onto your remote server and issue the command:

You should see that the new containers have been deployed (Figure 2). 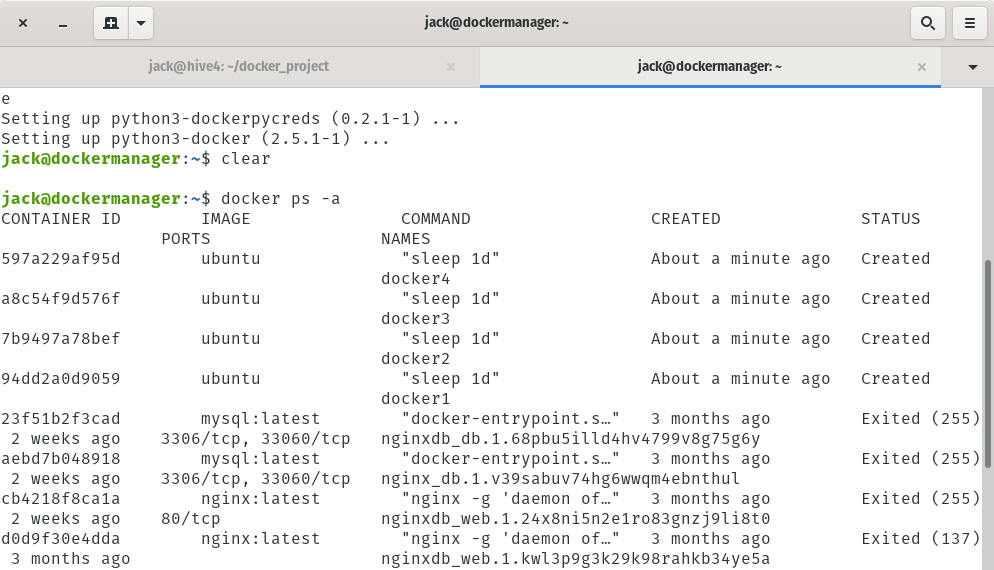 And that’s all there is to deploying containers with Ansible. Are there better ways to do this? Certainly. But if you’re already invested in Ansible, why not add the deployment of containers to your growing list of playbooks.

SHARE THIS STORY
RELATED STORIES
Can Observability Platforms Prevail over Legacy APM? WebAssembly vs. Kubernetes Install Dozzle, a Simple Log File Viewer for Docker 4 Ways to Use Kernel Security Features for Process Monitoring WebAssembly Needs Schedulers, and Kubernetes Doesn't Quite Fit the Bill
Red Hat is a sponsor of The New Stack.
TNS owner Insight Partners is an investor in: Docker.
SHARE THIS STORY
RELATED STORIES
Kubernetes Needs to Take a Lesson from Portainer on Ease-of-Use Container Security: A Troubling Tale, but Hope on the Horizon Docker versus Kubernetes: Start Here The Next Evolution of Virtualization Infrastructure How to Deploy Containers with nerdctl
THE NEW STACK UPDATE A newsletter digest of the week’s most important stories & analyses.
The New stack does not sell your information or share it with unaffiliated third parties. By continuing, you agree to our Terms of Use and Privacy Policy.