How to Deploy an Application on Friday 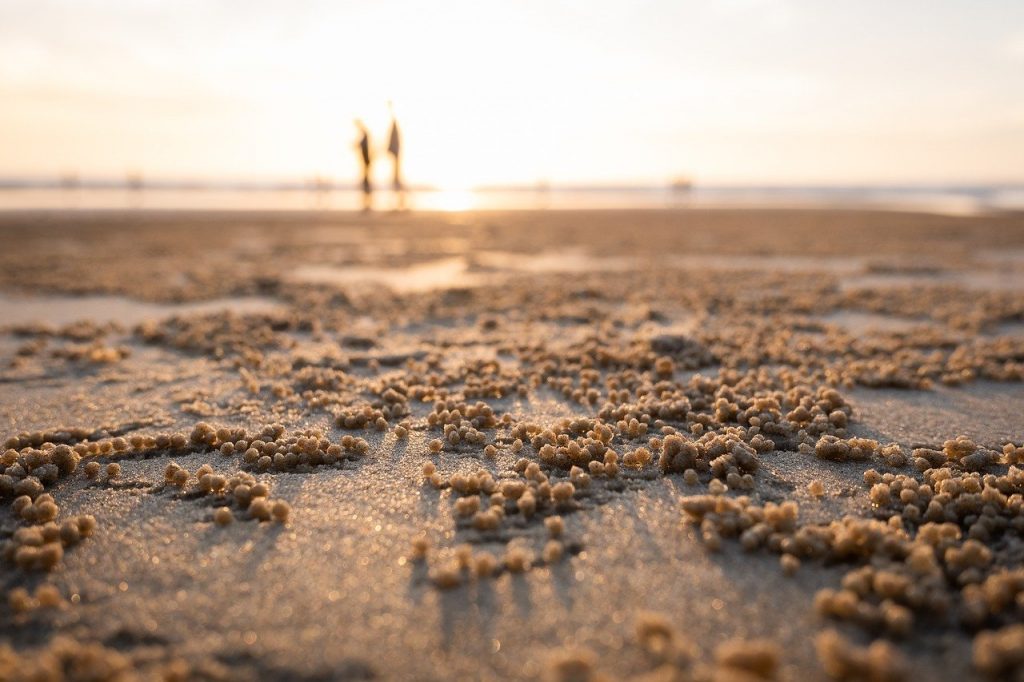 Ron Powell
Ron has a background in space physics, having worked as a Cassini team member analyzing plasmas trapped in Saturn's magnetosphere. He now works for CircleCI in San Francisco, Calif. as a developer advocate producing content that enables developers to build, test and deploy their projects faster.

No one likes giving their weekends up to fix release issues.

Developers and operations teams are traditionally hesitant to make changes or deploy applications on a Friday, in case something goes wrong and they have to spend their weekend making emergency fixes. Or worse, trying to roll back changes that were made.

However, with a strong set of practices and a reliable deployment pipeline, there should be no reason why a deployment cannot happen anytime — even on a Friday afternoon.

In this post, we’ll cover some of the steps DevOps teams should take to ensure that they can safely and reliably deploy almost any change and not lose their weekends.

What Do I Need to Deploy on a Friday?

To ensure that you can deploy on a Friday, or at any time, you must be sure that your application will — at a minimum — have no critical bugs that require emergency fixes or rollbacks.

To get this sort of certainty, you need a suite of tests that you can trust to cover as many use cases as possible. You also need a way to ensure that these tests are run and passed before you deploy your application to production. But how do you even start to develop tests and add them to your development pipeline so that you can get this confidence? It’s always best to begin small and iterate. Develop a simple plan, like the one below, to increase your testing with the resources you have.

What Do I Need to Deploy at Will?

Confidence is what allows you to deploy applications at any time without fear of losing a weekend trying to fix critical bugs that made it into production. Which leads us to the reason why most developers and operations teams lack confidence in their deployment: insufficient testing to cover the whole application.

Without rigorous testing across most — if not all — of the applications and environments you are deploying to, bugs will almost certainly make it into production. Sometimes, you’ll get lucky and those bugs won’t be critical. Other times, you will need to make emergency fixes or roll back changes — which leads to a lack of confidence in your deployments.

The Testing Journey: Starting Out

Start by looking at your application’s critical components — parts of the application users rely on the most. Develop some basic tests to check that this functionality works. You don’t need to cater for every single possible combination right away, just come up with tests that check the “happy path” — the one you expect users to see most of the time.

If you have time and know what your users sometimes do outside of this path, add a few test cases to check those as well.

The next step for getting more confident in your deployments is diligently adding both unit tests and integration tests any time you fix a bug or add a new feature.

Fully adopting the Test Driven Development (TDD) practice helps, as this ensures that any new or changed code will always have tests. Even if you don’t fully adopt the TDD approach, writing a few tests each time you fix a bug — to prove the solution is viable or check if the new feature meets requirements — is a good start.

Once you start writing and automating a large amount of test cases, you will inevitably begin catching failures as the change enters the build pipeline. This is where a quick, standard process for flagging test failures back to the committers of a change should be developed.

You want the build to happen and be tested as quickly as possible, so that the developers are notified when changes pass or — most importantly — fail any tests, as quickly as possible. This promotes your CI pipeline as the solution to the question, “How do we ensure our code can be deployed at will?”

Adding Tests to Your CI Pipeline

Now that you have a general game plan for adding tests to our codebase, how do you implement this plan?

Most of the time, you want your testing to line up with your environments in order to segregate the tests. June Jung has published a great, in-depth post about test segregation. To sum it up, you want to establish three tiers:

The best way to proceed is to evaluate your coverage, then aim to gradually increase it over time. It is important not to go “all-out” and aim for 100% coverage, as you could cover 100% with terrible tests that aren’t thorough enough and let bugs slip through.

Circling back to our game plan, start with the critical parts of the application to ensure they are well covered by realistic tests. There is no real way to know for sure if you have full coverage. This is about increasing confidence, by testing as much as you can while developing your code.

As you think about scenarios that might break your code more and more, your tests will become stronger and more complete — allowing you to catch those critical issues. For a deeper look, June has another great post on mocking, stubbing, and contract testing.

Good test coverage of your application, built over time and focused on the critical parts first, is key to developing confidence in your deployments. By integrating the suite of tests into your CI pipeline and ensuring they are run every time code is committed, you will quickly gain the confidence to deploy your application at any time — even on a Friday afternoon.

As your code coverage becomes more complete and you become even more confident, you can also add continuous delivery (CD) to your pipeline. With a full CI/CD pipeline running, every build will be automatically tested; and if it passes all the tests, it will also be automatically deployed in one go.