How to Deploy Containers with LXD

LXD (pronounced Lex-D) is an image-based container deployment tool similar to Multipass. However, unlike Multipass, LXD does offer a few more configuration options during the initialization stage. LXD is designed around a power, yet simple, REST API.
May 25th, 2020 6:00am by Jack Wallen 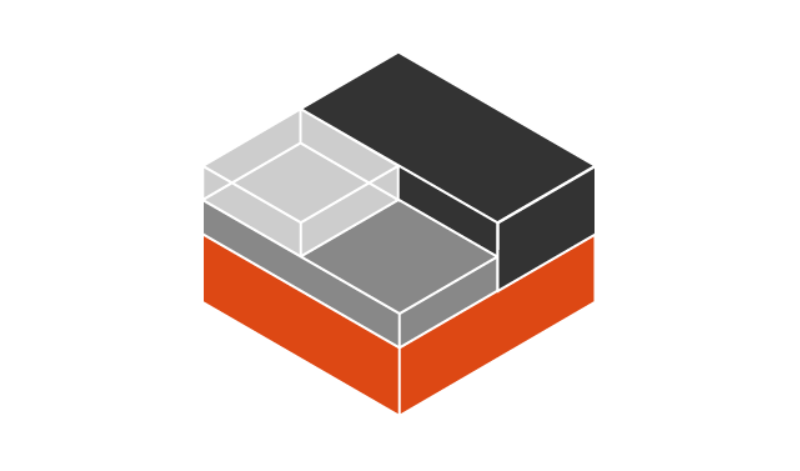 What is your container deployment technology of choice?

Each of the above has its pros and cons. Some are incredibly difficult but offer massive flexibility and control. Others are really simple while missing out on some of the more important management tools for scaling. Some are better suited as development environments, while others are best used for app deployment.

Suffice it to say, there’s plenty of paths to take. Let’s add another into the mix. That other is LXD (pronounced Lex-D), which is an image-based container deployment tool similar to Multipass. However, unlike Multipass, LXD does offer a few more configuration options during the initialization stage. LXD is designed around a power, yet simple, REST API.

One of the biggest differences between LXD and other container orchestration tools is that LXD containers can only run on Linux. That alone might send some admins packing (as one of the big draws to containers is portability). However, for those looking for a development environment, LXD could serve you well.

An open source project managed by Canonical, LXD has actually been around since 2015 (when the 0.1 version was released), so it’s no stranger to the container world. The feature set includes:

If your interest is piqued, let’s install and use LXD.

To work with LXD, you’ll need only these two things:

That’s all you need to work with LXD.

The first thing we must do is install LXD. There are two ways to install LXD: apt and snap. Installing with apt will give you version 3.x, whereas installing with snap will result in version 4.x

To install with apt, issue the command:

To install with snap, issue the command:

When the installation completes, you must add your user to the LXD group, like so:

To keep from having to log out and log back in, issue the following command to make sure the group change takes effect:

To verify the installation, issue the command:

You see the command report back either:

That’s it, LXD is installed and ready.

Before you can deploy that first container, you must initialize LXD. This will set up the LXD environment. To initialize LXD, issue the command:

You will be asked a number of questions during this process:

How you answer the above questions will depend on your hardware, your goal with LXD, your network environment, and how secure you’d like your containers. Make sure to answer those questions carefully.

The initialization takes just a few seconds and you’re then ready to deploy.

Deploying a Container with LXD

Let’s say you want to deploy a container using the latest version of Ubuntu (20.04). To do this, issue the command:

Depending on your network connection, this can take some time to pull the image and launch the container. Once it completes, ensure your container was launched with the command:

You should see your new container information listed out (Figure 1).

Figure 1: Our Ubuntu 20.04 container has been launched.

LXD will assign a random name to your container (as you can see, our newly launched Ubuntu 20.04 container is named thankful-tuna). You can then access the shell of the container by issuing the command:

Where CONTAINERNAME is the random name assigned to the container.

You will then find yourself at the bash prompt of the root user in your newly-deployed container (Figure 2).

Once you’re done with the container, leave the shell prompt with the command:

You can then stop and delete that container with the commands:

Where CONTAINERNAME is the random name assigned to the container.

And that is the basics for deploying a container with LXD. If you’ve been looking for yet another means of developing container technology, consider adding LXD to your toolkit. There’s much more to be learned with LXD, so get up to speed with the finer points and more advanced tasks with the official documentation.