How To Develop Blockchain ‘Dapps’ with Blockhead

The following is part of a series of posts from The Cloud Foundry Foundation on digital transformation, in preparation for the upcoming Cloud Foundry Summit in Basel, Switzerland.
Oct 2nd, 2018 9:30am by Swetha Repakula 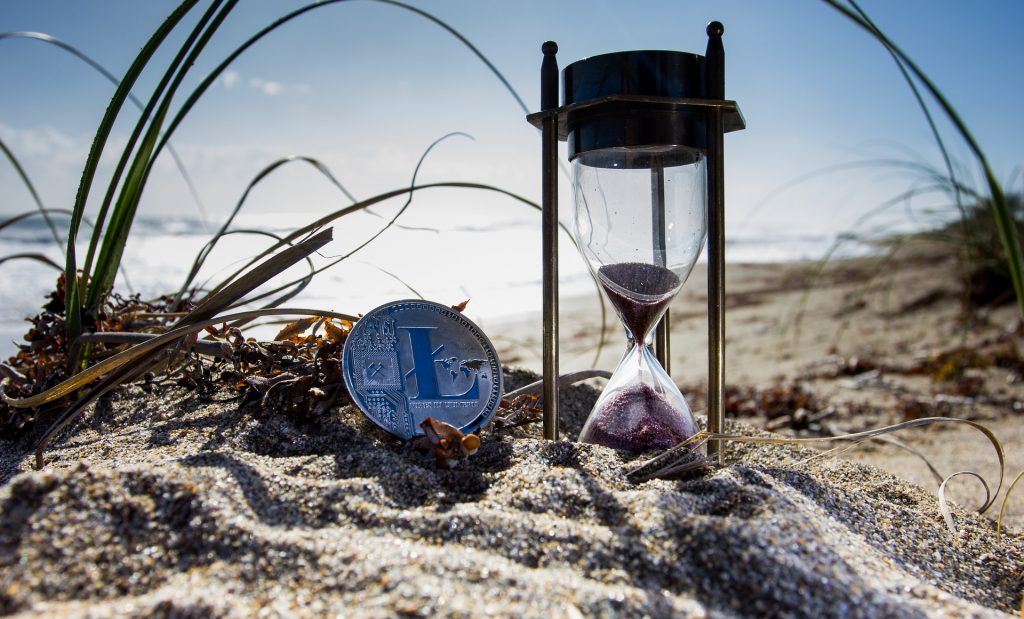 The following is part of a series of posts from The Cloud Foundry Foundation on digital transformation, in preparation for the upcoming Cloud Foundry Summit in Basel, Switzerland.

During the past few years, the emergence of new Blockchain technologies has prompted a rush by app makers — known as decentralized application (dapp) developers — to offer new ways for users take advantage of the much-hyped distributed ledger.

However, dapp development requires in-depth knowledge about smart contracts and blockchain networks. Dapps are decentralized in nature, as each instance of the application can communicate with a different node of the network. Consequently, dapp developers must have a solid grounding in a number of technologies. They must be able to:

But what if we could reduce the difficulty and allow regular developers to create dapps? Here is where Project Blockhead comes in, which offers help for developers to simplify the first four steps of the above and to allow them to focus on their dapp.

So what is Blockhead? It is an implementation of the Open Service Broker API (OSB API) that offers on-demand provisioning of nodes as well as the deployment of smart contracts. The idea is that dapp developers should focus on building their application and let the Blockhead broker worry about node and smart contract management.

This project grew out of a hackathon I participated in at Cloud Foundry Summit North America in 2018 and has since been accepted as a CF-Extension project. Team Blockhead consisted of Nima Kaviani (Senior Cloud Engineer, IBM), Jonathan Berkhahn (Open Source Contributor, IBM), Morgan Bauer (Open Source Contributor, IBM) and me. Since the hackathon, the team has been rewriting the broker in Golang and we are excited to present it at the upcoming Cloud Foundry Summit. 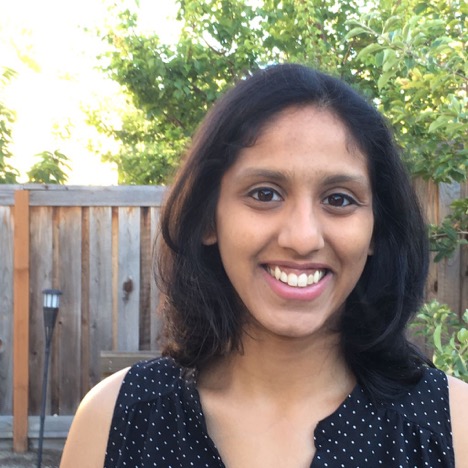 Swetha Repakula
Swetha is a software engineer working in IBM’s Open Technologies division. Since late 2017, she has been working on Hyperledger Fabric, an open source blockchain platform on its EVM integration. Previously she was a full-time open source contributor for Cloud Foundry. Swetha holds a BS in electrical engineering and computer science from UC Berkeley.

The OSB API, originally from Cloud Foundry, defines a common set of APIs for applications to easily create and connect with cloud services such as relational databases. The spec helps decouple applications from the services they depend on, allowing the management of both to be separated. Blockhead implements the five endpoints that application developers can expect when working with an OSB API broker through which it manages the lifecycle of blockchain nodes deployed to a Platform as a Service (PaaS) platform.

This is how standard OSB API endpoints translate into managing a blockchain node:

Deploying and Registering the Broker

The recommended method to deploy the Blockhead broker is through Bosh or building the Dockerfile.

The following tutorial is for the Bosh broker (instruction on how to deploy the broker without Bosh can be found here: Readme):

Dapp developers, using a PaaS that has the Blockhead broker registered, can use the service to simplify their development process. The following tutorial is aimed for Cloud Foundry users, but the parallel steps can be done using other PaaS such as Kubernetes that have adopted  OSBAPI. Before running through these steps make sure you are logged into the platform using the “cf” cli.

We plan to focus on a range of things, from deployment methods to the services that are supported on the broker. One area of future development is to give operators the option to deploy the broker on top of Kubernetes. For developers, the team is looking into adding support for integration of Hyperledger Fabric with applications deployed onto supported PaaS platforms.

The team will present the new Go version of the Blockhead broker at the Cloud Foundry Summit EU in Basel, Switzerland. The tutorial above will be shown as a keynote demo by Nima and this writer followed by a deep dive into the broker in a breakout session run by Nima and Morgan.

Join us in Basel and learn more about the Blockhead broker! 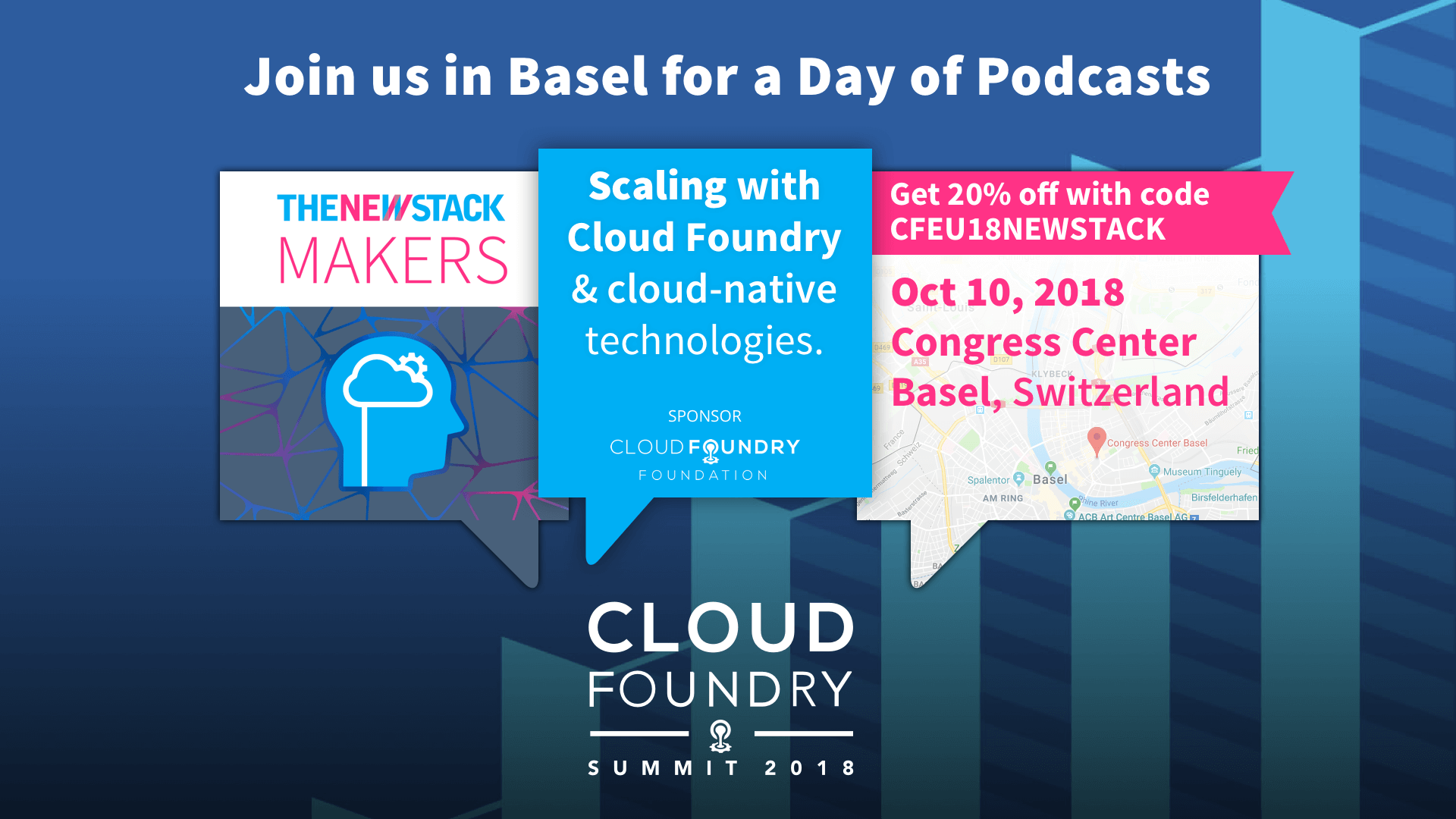