How to Enable Docker Experimental Features and Encrypt Your Login Credentials

This tutorial going walks you through the process of enabling the experimental features of the Docker Engine, on a running instance of Ubuntu Server 18.04.
Jan 30th, 2020 11:04am by Jack Wallen 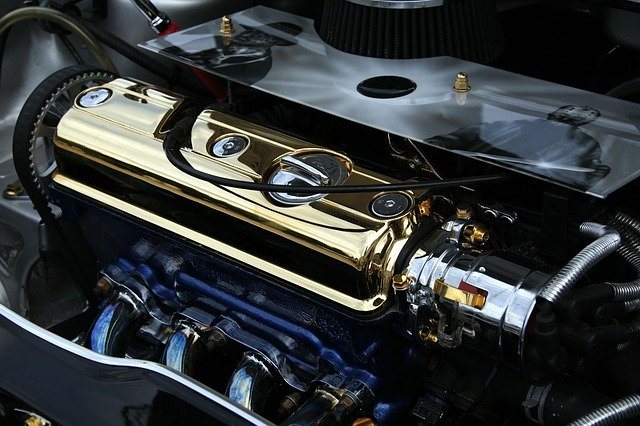 Feature image by andreas160578 from Pixabay.

If you’re involved in enterprise IT, chances are slim you haven’t either heard of or used containers deployed with the Docker Engine. There’s a good reason for that. The docker engine is powerful, flexible, and required by so many other technologies. On top of that, the Docker Engine is really easy to use. In fact, it’s one of the more straightforward container technologies available.

But did you know that the Docker Engine contains a few experimental features, some of which might be just what you’re looking for to work some serious container magic? That’s right, tucked away (disabled by default), there are features that are not ready for prime time but can still be used (for testing purposes, of course).

It is important that you understand that these features are not ready for production environments, as Docker warns. However, they are features that are being tested with the idea that they might (eventually) make it to the official Docker Engine release.

So if you’re of either the brave or the curious sort, you might want to install Docker Engine on a non-production machine, enable the experimental features, and test them on your own containers.

I’m going to walk you through the process of enabling the experimental features and then highlighting some of the current crop of features. I’ll be demonstrating on a running instance of Ubuntu Server 18.04. The environment you choose doesn’t matter (be it CentOS, Ubuntu, Fedora Server, RHEL, SLES, etc.). What does matter is that you have a working Docker Engine running and a user that belongs to the docker group.

Believe it or not, enabling the experimental features on the daemon side of things is actually quite simple. In order to do this, log into your server and issue the command:

This is a new file, so you won’t find anything contained within. Paste the following contents into this file:

With that in place, restart the docker engine with the command:

You can now see that the experimental features have been enabled by issuing the command: 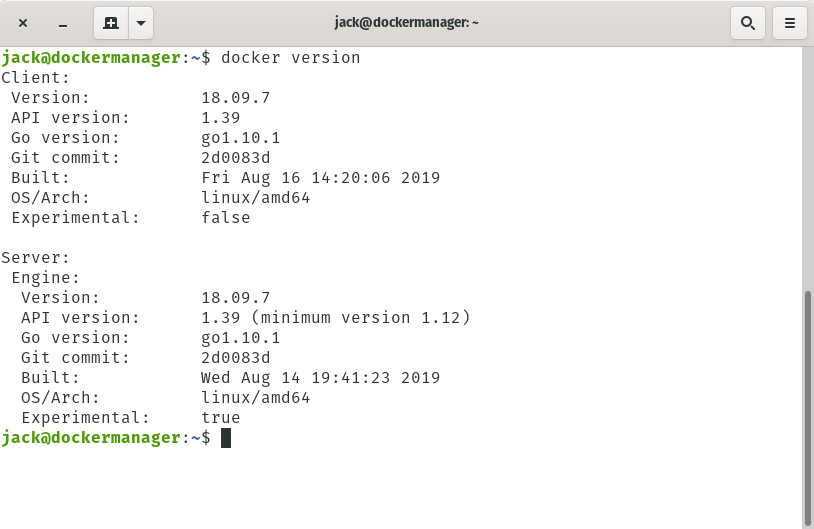 Figure 1: Experimental features are now enabled for the daemon.

Next, you’ll want to enable the features for the docker client. This is a bit more complicated, as we have to first set up the docker login process to use encrypted passwords (otherwise you’re leaving your authentication credentials in plain text).

In order to secure those passwords, you must first enable a credential storage. Let’s make that happen. Since we’re on a headless Ubuntu Server, we must first install a tool that will generate enough entropy to create the keys. Do this with the command:

Once that installation completes, generate the entropy with the command:

Now, install pass with the command:

Next, generate a gpg key with the command:

In order to generate the key, accept the default answers for the questions (Figure 2) and accept them with Y. 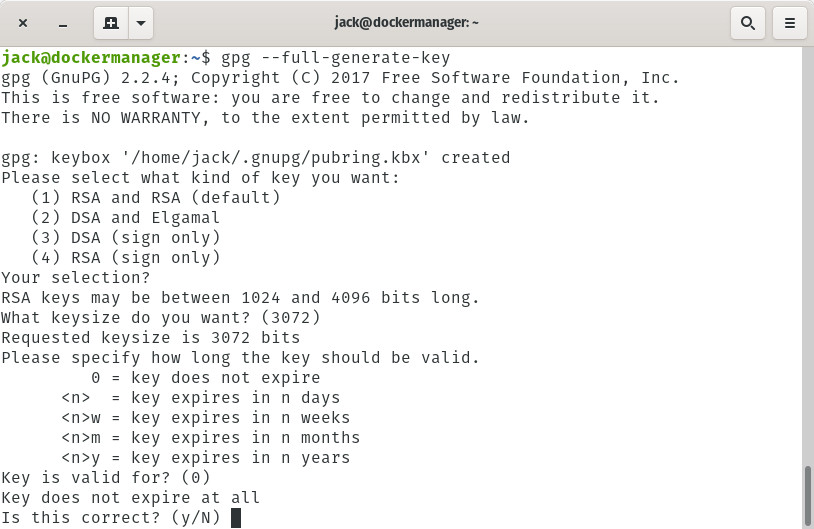 You will then be asked to add your name and email and, finally, create a passphrase for the new key. With the key generated, we can now setup the secure storage of our credentials with the following commands:

Now you must initialize pass. First locate your gpg ID with the command:

You should see a long string of characters associated with your newly-created key. With that string, initialize pass with the command:

Where STRING is the gpg key ID.

New we must create a password for the credential storage with the command:

Before we log into docker, create a configuration file with the command:

Finally, login with docker with the command:

That’s it. Your docker credentials are now saved via encrypted storage and won’t appear in the ~/.docker/config.json file. You can open that file again to see a number of new configuration options have appeared (Figure 3). 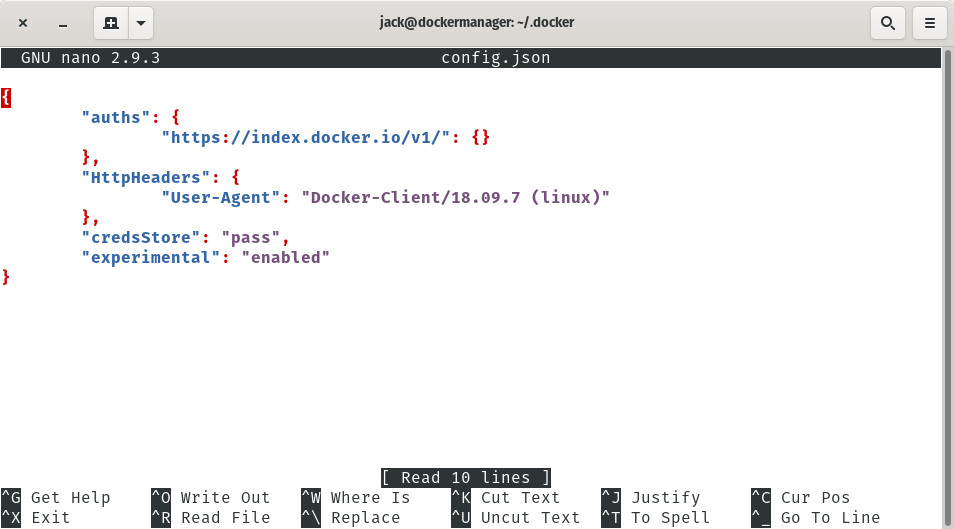 Now let’s take a look at some of the current experimental features that are available.

A quick search of the current Docker documentation reveals the following features are included in the experimental listing (of course, this could change at any time):

And that’s how you can gain access to the Docker Experimental features.