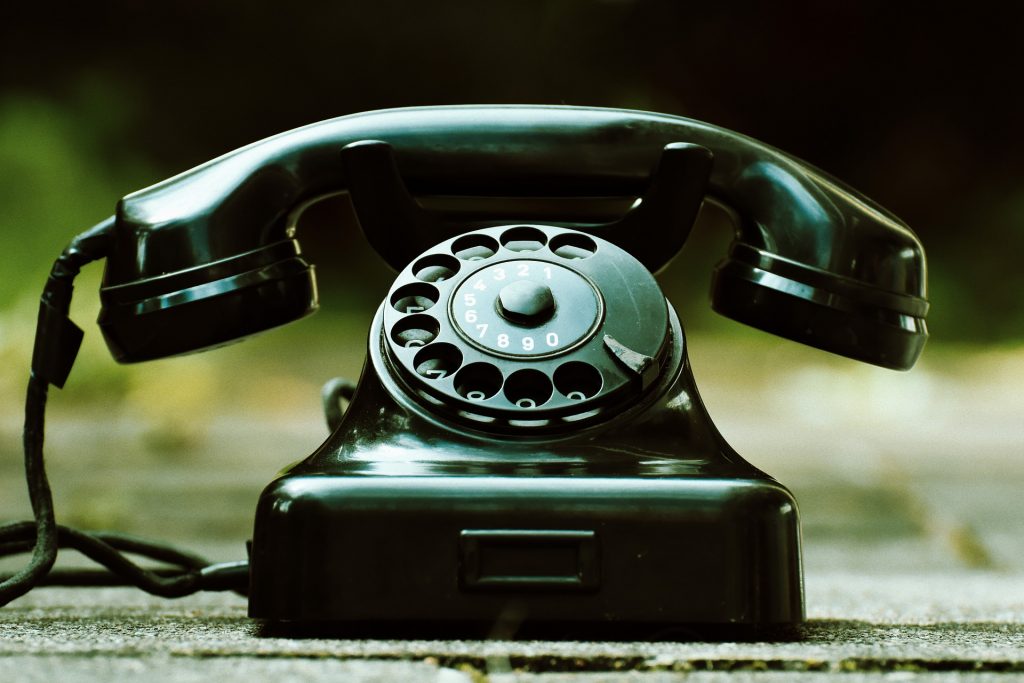 Tidelift sponsored this post, as part of a TNS sponsorship package. 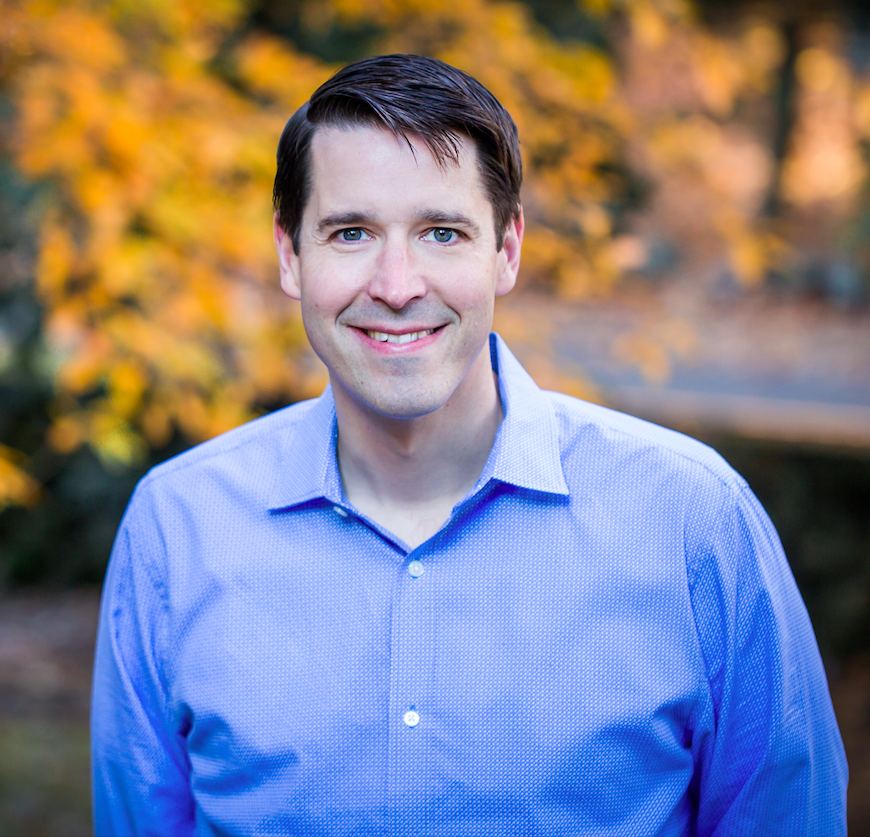 Donald Fischer
Donald Fischer is co-founder and CEO of Tidelift. Previously he was a product manager and executive at Red Hat, and an investor and board member at over a dozen open source startups.

Once chided as a movement made up of communists and thieves, open source today is the modern development platform for corporate applications. Across enterprises and industries, more than 90% of professional applications are created using open source components. Open source won because it’s just a better way to build software.

With Tidelift, we set out to create a business model that solves the elemental problem linking the thousands of open source creators who want to maintain their projects’ independence to the even larger number of enterprise teams that depend on their software. Namely, there haven’t been many alternatives for creators who want to build revenue streams around their projects while retaining full control of them. As a result, the industry lacks good options for open source users needing enterprise-class support for these projects.

Tidelift is a company with open source roots that go back decades, while we’re also still constantly astounded at how far open source has come. However, we’ve also seen first hand how open source’s remarkable success hasn’t come without difficulty for open source creators as well as for the people who rely on open source components.

Developers commonly start projects to stretch their skills or scratch their own itch and then release the code or components as open source to get feedback from similarly talented programmers. They are then often taken by surprise when they find thousands of others benefit from the resulting components. Enterprise developers, for their part, rely on these innovative, snap-to-fit technologies, but are tripped up by slow or nonexistent maintenance or evolving software security and licensing challenges.

Our company’s founders have deep experience bridging these gaps by working at the intersection of community and corporate open source, previously at Red Hat, Mozilla, Google and Wikipedia. We bring backgrounds as open source contributors, engineers, product development managers and investors and together those perspectives inspire our solution to a core problem affecting enterprise use of open source today.

This two-sided problem slows down application development teams that create with open source components, manage complex networks of dependencies, address security issues as they arise and assume the risk of using code covered by poorly understood open source licenses. It also impacts unpaid maintainers, who want to work on their projects but often burn out in the face of overwhelming demands on their time and talents.

Big open source projects like Linux, Kubernetes and databases have companies backing them and providing commercial support. Corporations maintain the codebases, patch vulnerabilities and provide enterprise editions that play nicely with arrays of common open source dependencies. They provide ongoing support for these projects in large part by employing their maintainers, giving the companies a strong voice in the projects’ technical direction. This approach doesn’t make sense for all critical projects, though, and it’s not the dream of every maintainer to work for a big company.

As a result, the problem continues and is becoming acute as more of the code in modern applications is created by community-led projects. Independent projects form the majority of the code, frameworks and libraries in modern applications. These are projects that matter — they have enormous value to corporations. But there are many of them and their communities are diffuse, so until now it’s been difficult for companies to know how to support the projects they rely on.

Some of the most innovative modern software business models are mashups of the best parts of existing business models. Many companies take elements that have worked in other contexts and apply them in a new way to serve a new audience.

Tidelift is a hybrid between consumer and enterprise business models. We’ve brought a two-sided marketplace, like those prevalent in the consumer world and applied it to the business of enterprise open source. Imagine it as Netflix meets Red Hat, or Etsy meets MongoDB. We provide the same assurances that enterprise users expect from a traditional software vendor, but rather than for one, or a few, open source projects, we provide this enterprise experience across the vast array of open source components used in application development.

In our case, we can solve the pain of “no enterprise-class experience available” for most open source projects, while relieving the pain of those who create and maintain these projects. We do this by providing a direct financial incentive to maintainers to deliver the enterprise experience around their project, including addressing maintenance, security and licensing issues, while remaining independent. It’s a win-win.

To keep up with the rate of change today and meet customer demand, all businesses need to stay nimble. This means relentlessly pulling friction out of application development and management — friction that impedes the fast deployment of products and features that win and retain customers. It also means corporate teams need to stay tightly focused on the things that differentiate their product or service, including leaving management of critical open source components to the experts who know them best.

Tidelift preserves the frictionless nature of open source that allows for rapid experimentation and deployment, while taking maintenance tasks that come with using open source off the shoulders of enterprise developers. It’s a very modern solution to a problem that has persisted in open source and become more pressing as corporate teams have grown more reliant on community projects.

It’s called managed open source and we think it provides a better way for enterprises to select, deploy and manage open source components effectively, saving time and reducing risk. Well-designed marketplaces make work easier and more productive for all participants. With Tidelift, we give software developers an enterprise-class experience for the open source they use and help open source creators earn a living doing the work they enjoy. 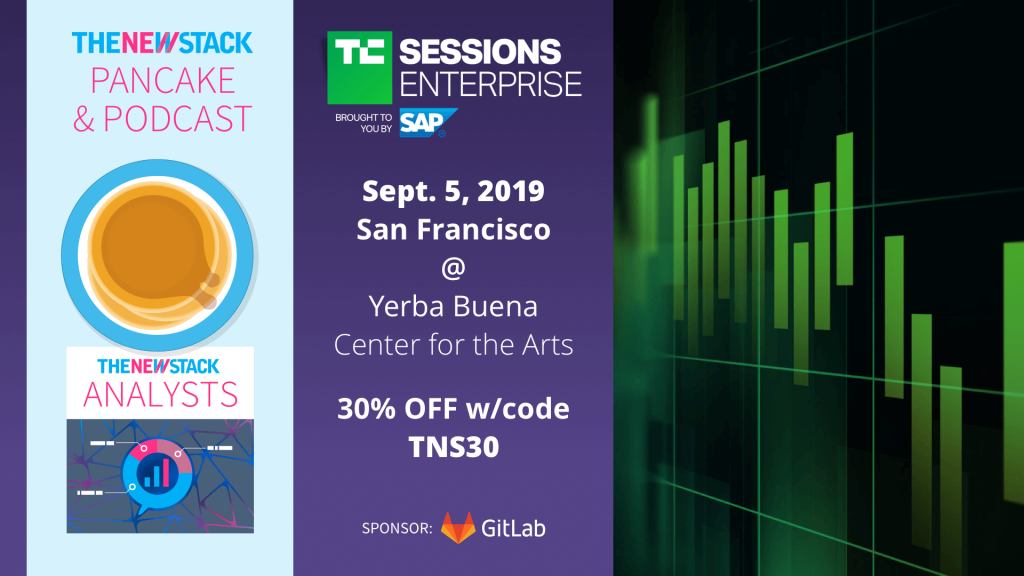