How to Guard Against Kerberoasting Attacks

Mitigating Kerberoasting is difficult because the attack abuses the inherent functionality of Kerberos.
Sep 10th, 2021 12:20pm by Sean Deuby 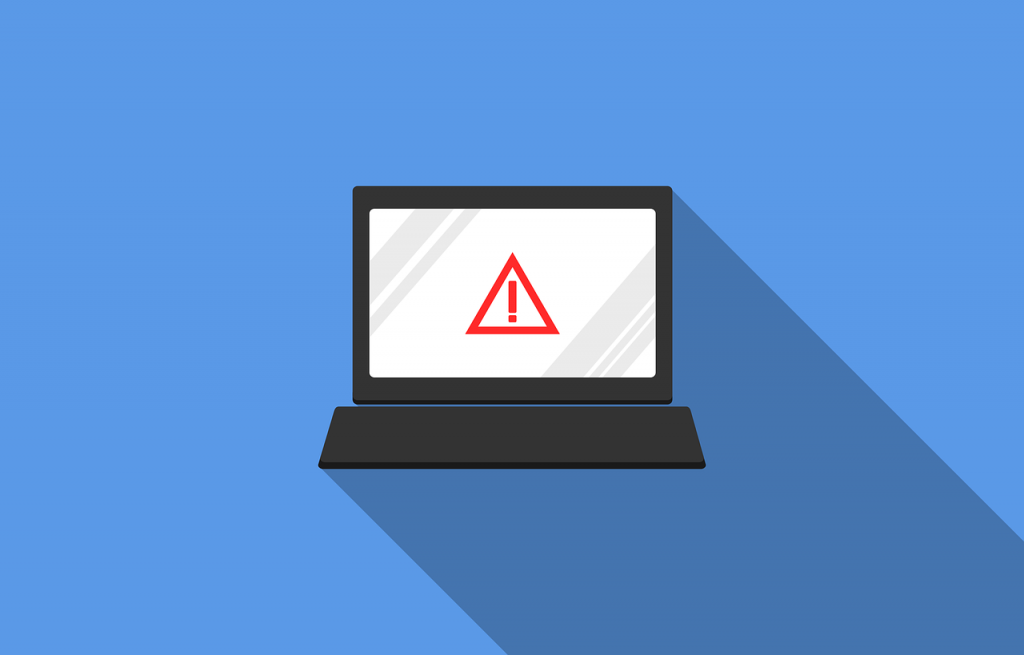 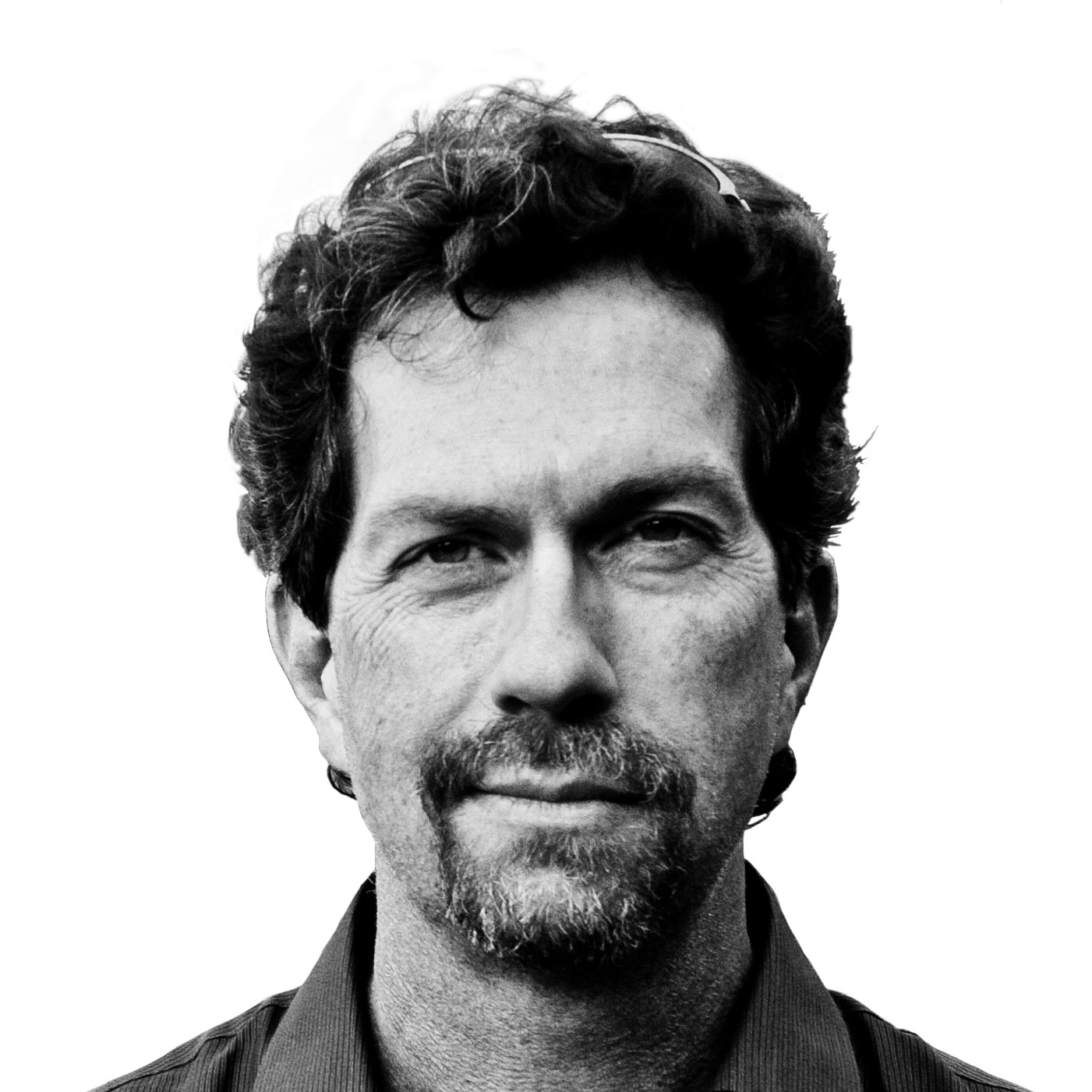 Sean Deuby
Sean Deuby brings 30 years’ experience in enterprise IT and hybrid identity to his role as Director of Services at Semperis. An original architect and technical leader of Intel’s Active Directory, Texas Instrument’s NT network, and 15-time MVP alumnus, Sean has been involved with Microsoft identity since its inception. Since then, his experience as an identity strategy consultant for many Fortune 500 companies gives him a broad perspective on the challenges of today’s identity-centered security. Sean is an industry journalism veteran; as former technical director for Windows IT Pro, he has over 400 published articles on AD, hybrid identity, and Windows Server.

The cyberattack method called Kerberoasting has been around for a while. But that doesn’t mean that cybercriminals love it any less. Kerberoasting remains one of the most pervasive and effective attacks against Microsoft Active Directory (AD).

In December 2020, the U.S. Department of Homeland Security issued a directive instructing federal agencies to guard against Kerberoasting as part of mitigating the danger of the SolarWinds attack. The technique has also been linked to ransomware attacks. For AD admins, Kerberoasting is a tactic they would regret overlooking.

As a quick primer: Kerberos is an authentication protocol that is used to verify the identity of a user or host. Clients receive tickets from the Kerberos Key Distribution Center (KDC) that they then provide to servers when connections are established. (Every domain controller has a KDC.) In Active Directory, the Ticket Granting Ticket (TGT) gives the user permission to request a Ticket Granting Service (TGS) ticket that can be used to gain access to domain-joined resources such as a file server.

Given its role in authentication, Kerberos is an obvious target of interest for attackers. The Kerberoasting tactic is one of the primary methods threat actors use to tighten their grip on their victims. Once attackers are inside the targeted environment, they execute Kerberoasting to steal hashes for service account credentials. These accounts, which often have administrator privileges, are frequently neglected and tend to have weak and non-expiring passwords. A benefit of the attack for cybercriminals is that they do not have to be logged on with elevated privileges to execute. The account of any domain user will do.

Attackers can identify service accounts they want to target by enumerating Service Principal Names (SPNs) in the AD environment. SPNs are used to advertise services in AD so they can be easily discovered by users. All users that have authenticated to AD can query for accounts with an SPN. For practical reasons, only domain user SPNs are vulnerable to Kerberoasting. Host-based service accounts use a 128-character, randomly generated password that is changed every 30 days, and group managed service accounts (gMSAs) have random, complex, >100-character passwords that are changed automatically. SPNs tied to domain user accounts have passwords created by people and are therefore more likely to be weaker and easier to crack.

Mitigating Kerberoasting is difficult because the attack abuses the inherent functionality of Kerberos. For example, any authenticated domain user can request TGS tickets for a service on the network. The problem, however, is that the domain controller handling the request doesn’t care whether the user has access rights to the service for which they’re requesting the ticket. It’s the service itself that enforces access control, thereby creating the opportunity for the attack.

None of this means, however, that organizations don’t have the means to fight back. From the standpoint of detection, organizations should monitor for suspicious activity, such as a domain user account that requests an unusual amount of service tickets. Organizations can audit Kerberos Service Ticket Operations, though doing so will generate so many logs that the output will likely be useless without significant effort to establish a baseline for that specific environment.

Because of the amount of noise that approach might create, a better strategy for stopping these types of attacks might simply be to require stronger passwords for service accounts. Those passwords should have at least 30 characters and should also be rotated periodically to reduce risk. Random password generators are widely available, so it’s simply a matter of keeping track of them (preferably in a privileged access management solution).

In addition, organizations must ensure that they are properly monitoring and managing service accounts. Accounts with excessive privileges are particularly attractive targets for attackers. In the same vein, privileged accounts (such as Administrator) should never have SPNs associated with them.

Through good password hygiene and continual monitoring, organizations can reduce the threat of cybercriminals using the perpetually popular tactic of Kerberoasting to breach their Active Directory environments.

SHARE THIS STORY
RELATED STORIES
AWS Brings Trusted Extension Support to Managed Postgres Planning User Roles for Your Application How to Handle Sessions with Cookies and Tokens  Citi Shows Continuous Secure Ingestion for Software Packages Building Access Permissions into Your API
TNS owner Insight Partners is an investor in: Semperis.
SHARE THIS STORY
RELATED STORIES
AWS Serves Up Tools for Data Heads, Cloud Native Security Authorization: What’s Missing from Cybersecurity Awareness Month Log4Shell Lives! AWS Brings Trusted Extension Support to Managed Postgres Synopsys's Report: What Apps Don't Have Security Holes?!
THE NEW STACK UPDATE A newsletter digest of the week’s most important stories & analyses.
The New stack does not sell your information or share it with unaffiliated third parties. By continuing, you agree to our Terms of Use and Privacy Policy.